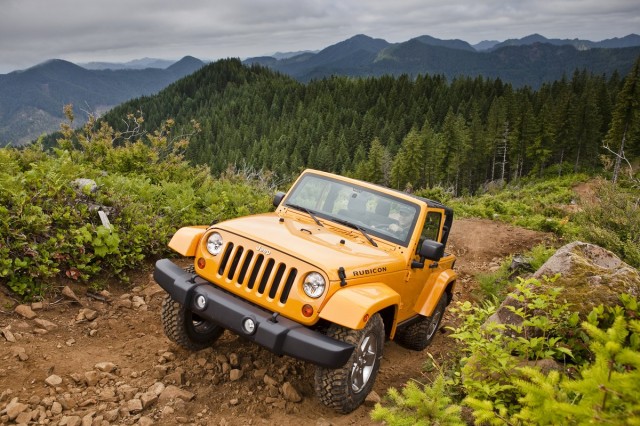 Within the past week, the National Highway Traffic Safety Administration has opened two investigations of vehicles manufactured by Fiat Chrysler Automobiles. Both probes are in the Preliminary Evaluation phase, the first in a three-step process toward a recall.

The first vehicle under NHTSA's microscope is the 2013 Dodge Dart. NHTSA's Office of Defects Investigation has received a total of 18 complaints from owners who reported that, without warning, the brake pedals in their Darts became harder to depress, and as a result, braking distance increased.

NHTSA doesn't always hypothesize about the potential cause(s) of such problems, but in this case, the agency has provided some interesting information:

"The complaints include the following information: 1) several drivers report hearing a pop noise or an air hissing noise when applying the brake pedal, followed by a hard pedal feel and reduced brake effectiveness; 2) some drivers allege that they had to use the parking brake tp [sic] stop the vehicle; and 3) some owners indicate that the brake booster and/or master cylinder were replaced to correct the problem."  [emphasis ours]

NHTSA's second investigation is focused on the 2007-2012 Jeep Wrangler. To date, the ODI has received 221 complaints about the airbags on those vehicles -- specifically, the driver-side airbags. Many complaints mention that the airbag warning light illuminated on the Wrangler's dashboard. NHTSA suggests that the light could indicate a problem in the airbag circuitry, leading to a failure of the clockspring wiring and the disablement of the airbag.

All told, the investigation could affect up to 630,000 vehicles.

During the Preliminary Evaluation phase of these probes, NHTSA will work with FCA to assess owner complaints and identify the underlying problems with these vehicles -- and if problems exist, how common they are. Depending on how that work goes, the investigations could move to phase two, the Engineering Analysis, during which NHTSA will attempt to recreate those problems under lab conditions. The findings from those tests would determine whether the agency requests any recalls from FCA.

Got a complaint about your own vehicle? Click here to let NHTSA know.