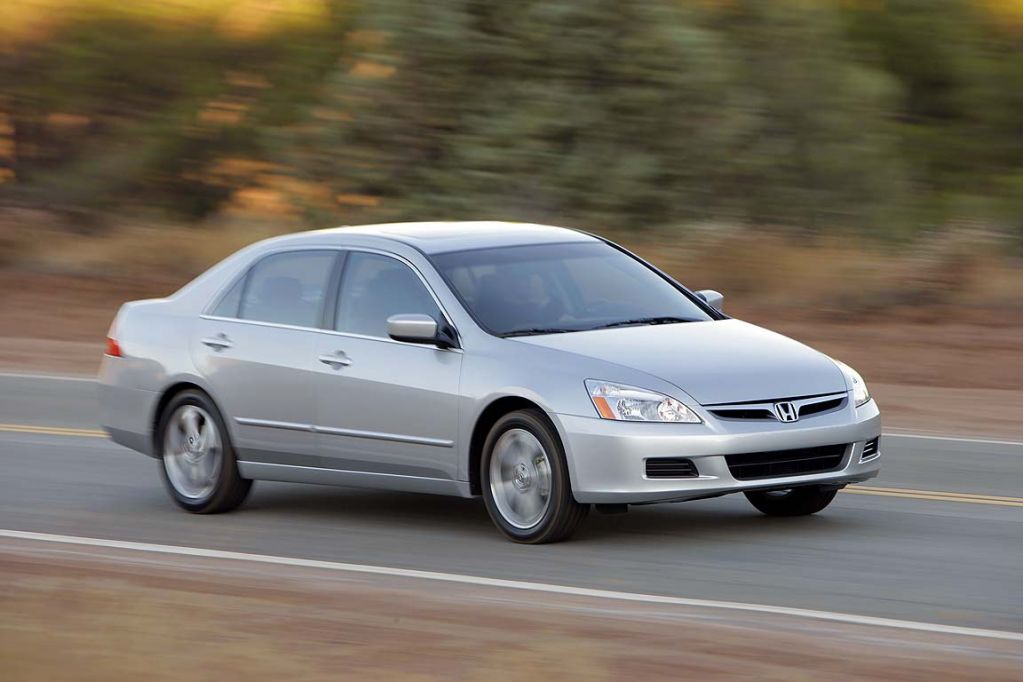 In May, Takata finally fessed up: the Japanese parts supplier admitted that its airbags were fatally flawed and that automakers should launch nationwide recalls to replace the devices with others less likely to explode upon deployment. (Previously, the company had claimed that the only airbags at risk were those in high-humidity areas, which led to limited recalls in Southern states, like those along the Gulf Coast.) To date, the airbags have been linked to at least seven deaths and scores of injuries worldwide.

And so, for the past several weeks, automakers that employ Takata airbags have been busily updating their recall rosters. In fairly short order, Takata's biggest client, Honda, issued an expanded list of vehicles that needed to have their driver-side airbags replaced -- in some cases, for a second time.

According to the National Highway Traffic Safety Administration, this particular recall affects some 2.3 million vehicles registered in the U.S. However, some of those vehicles -- especially those registered or sold in states and territories prone to high humidity -- may have been previously repaired under other recalls. Thankfully, those vehicles don't need to be taken in for service again.

Honda says that recall notices will be sent to owners no later than July 13. After receiving those notices, owners can take their vehicles to a Honda dealer, who will replace the passenger-side airbag inflator, free of charge.