Will Sergio Marchionne Force His Way Into A Merger With GM? Should He? 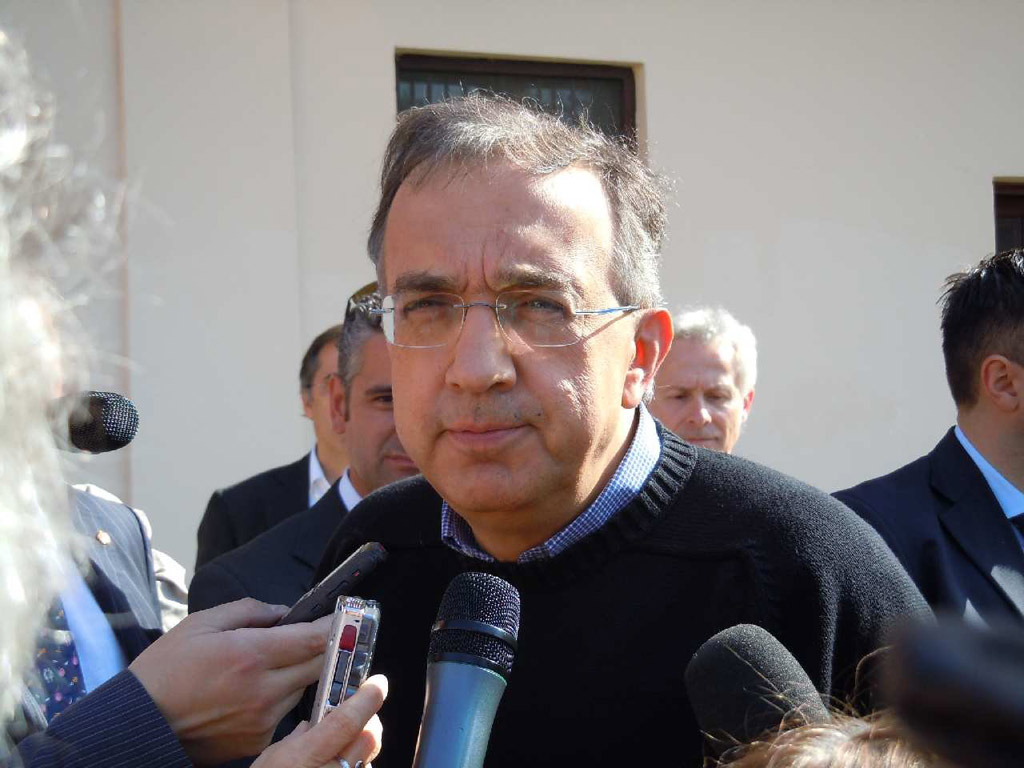 In late May, rumors began circulating that the CEO of Fiat Chrysler Automobiles, Sergio Marchionne, had proposed a merger with General Motors in an email to CEO Mary Barra. By all accounts, Barra shot him down, refusing to discuss the matter further.

But as Bloomberg reports, Barra's would-be suitor isn't giving up so easily. Marchionne may be planning an end-run around GM's chief executive officer, and that raises three important questions:

1. Could Marchionne do that?

The answer to question #1 is clearly yes. General Motors is a publicly held company, run by a board of directors and many, many investors. Barra is in charge of day-to-day operations, but shareholders control larger policies.

And so, Marchionne has hired an independent consulting firm to gauge the possibility of a forced merger, carried out by persuading a majority of GM shareholders to see things his way. It wouldn't be an easy sell, given the opposition of Barra and her board, but it's possible.

As for question #2, the jury's still out. Marchionne has publicly expressed reluctance at attempting a hostile takeover, though he's also said that he and his team are exploring "alternative methods of accomplishing goals". GM is clearly at the top of his wish list, due to what Bloomberg describes as GM's scalability and numerous overlaps with FCA.

Volkswagen and Toyota are options, too, but like GM, both have already rebuffed Marchionne's advances. VW's reluctance seems to stem mostly from questions of control after a hypothetical merger, while Toyota has stated that FCA doesn't align with its current global priorities. In fact, the general consensus is that it would be nearly impossible for FCA to woo Toyota or any Asian automaker.

PSA Peugeot Citroen is widely considered to be FCA's "safety bet". Company representatives have refused to state whether they'd consider a merger, but insiders familiar with the situation said that PSA is open to the possibility.

Which brings us back to question #3: if Marchionne truly wants a merger with General Motors, should he pursue it?

Sergio & Co. haven't asked for our advice, but surely they know that hostile takeovers are risky business. Aside from the animosity that such takeover attempts engender, few actually succeed, and those that do often leave the merged company in a weakened position. The exception is when the two companies perfectly complement one another, like when one business has cornered the market on a particular product that dovetails with the other's wheelings and dealings (e.g. Apple or Google buying an artificial intelligence company that would integrate services into their mobile operating systems).

From where we sit, GM and Chrysler don't match up that way. They each have their own lineups of products, each with their own advantages. A merger could make use of that overlap so that each company was producing vehicles more economically, but whether that would give GM/FCA a clear market advantage other than size, it's hard to say. (And as a reminder: size doesn't always matter. Consider VW's huge sales in many markets and lackluster numbers in the U.S.)

Then again, mergers are curious things, often driven by passion and jealousy as much as by reason. FCA's consultants have already been speaking to GM's activist investors to determine whether they'd be willing to call for a merger. Their findings, and any deals that the consultants work out, will determine whether the intrepid Mr. Marchionne attempts his plan.