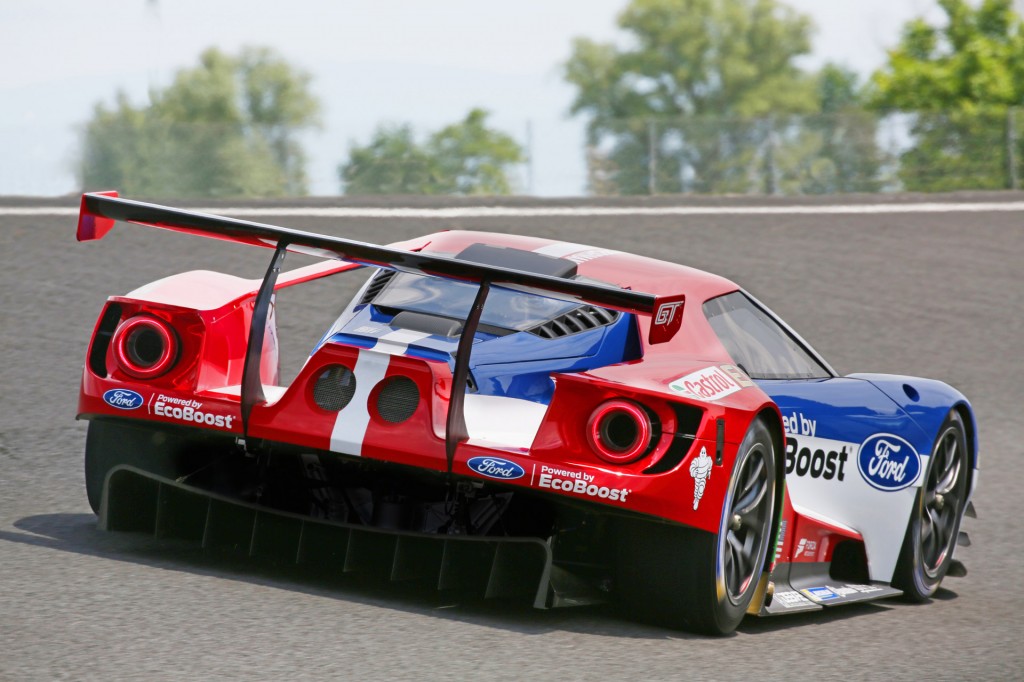 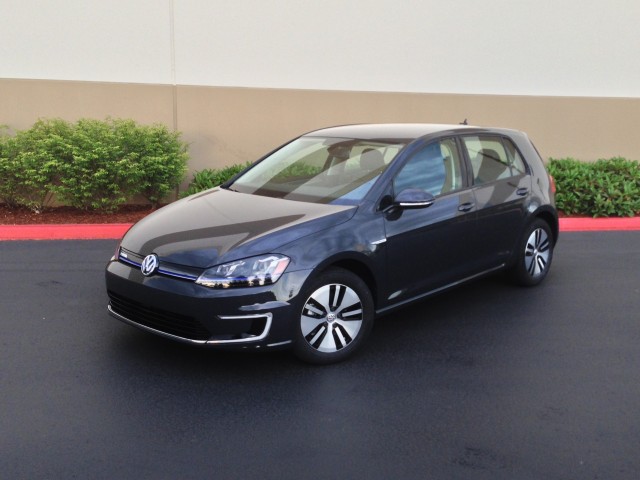 The all-new 2015 Volkswagen Golf is one of the best packaged compact hatchbacks on the market; and its combination of nimble, responsive driving performance and a very smooth, refined ride make a standout in its class.

They both plug in, they can both carry six-figure price tags, and they're from two of the most forward-looking automotive brands in the world. Beyond that, however, there are huge differences between the Tesla Model S all-electric luxury sedan and the BMW i8 plug-in hybrid sport coupe.

Four Years After Dodd-Frank, Feds Decide That Auto Lenders Are Like Banks After All & Add Oversight

We all have stories about that one lousy schmuck who ruined things for the rest of us. The guy who took greedy fists full of candy from the Halloween bowl on the neighbor's porch. The student who hid formulas behind her calculator, which meant that on future math tests, everyone had to remember long division. 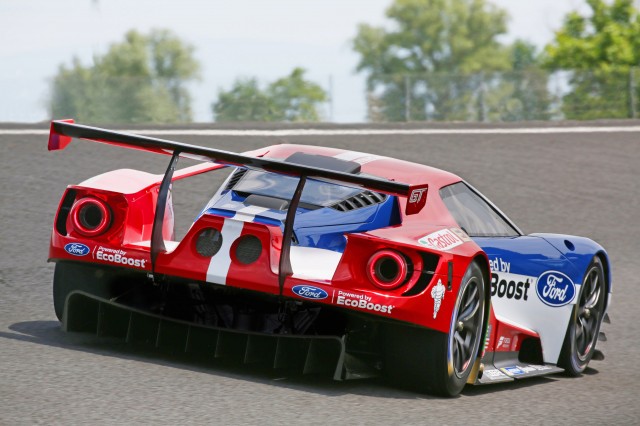 Ford Returning To Le Mans In 2016 With GT Supercar: Official

On the eve of this year’s 24 Hours of Le Mans, the Ford Motor Company [NYSE:F] finally confirmed what everyone’s been expecting: an official return to Le Mans in 2016 with a race car based on the all-new GT supercar.

If indeed Nissan execs were displeased by the construction of the original Juke-R earlier this decade, they have a funny way of showing it. That’s because the Japanese automaker has confirmed a new version with “NISMO” badging will debut this month at the 2015 Goodwood Festival of Speed, and to get us all riled up has released a teaser photo.

Mercedes-Benz’s latest S-Class is the first production car to be able to steer itself, though only in certain situations. Right now the system can handle low-speed traffic on roads with gentle curves and preventing highway lane changes when a car is in your blind spot, but a more advanced version of the technology, which Mercedes calls Steering Assist, is set to debut on the next-generation E-Class. 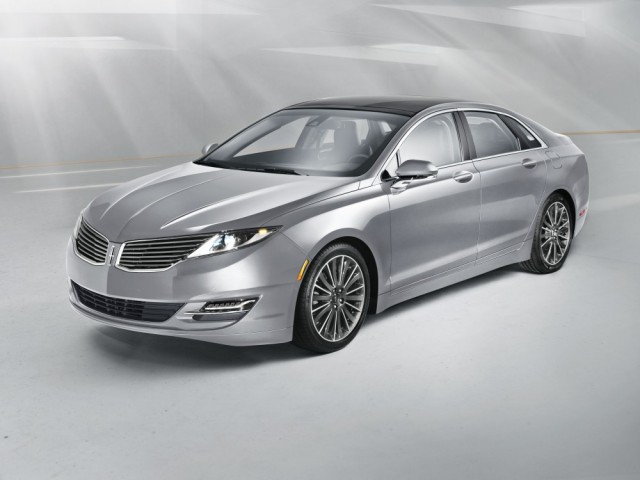 It's a new month, and that means carmakers are rolling out their latest discounts and incentives on models they really want to push. Like any other new cars, hybrids, electric cars, and diesels are subject to special offers that make certain times better for buying than others.

The upcoming Audi Q6 e-tron electric crossover could become a direct competitor for the Tesla Model X, but both vehicles may soon have another all-electric German utility vehicle to contend with. Apparently BMW may be the next German luxury brand to challenge Tesla Motors directly, by launching an electric SUV of its own.

Ethanol has had something of a fall from grace over the last decade. Increasing amounts of ethanol must be blended into the U.S. gasoline supply to comply with the Renewable Fuels Standard passed in 2007.