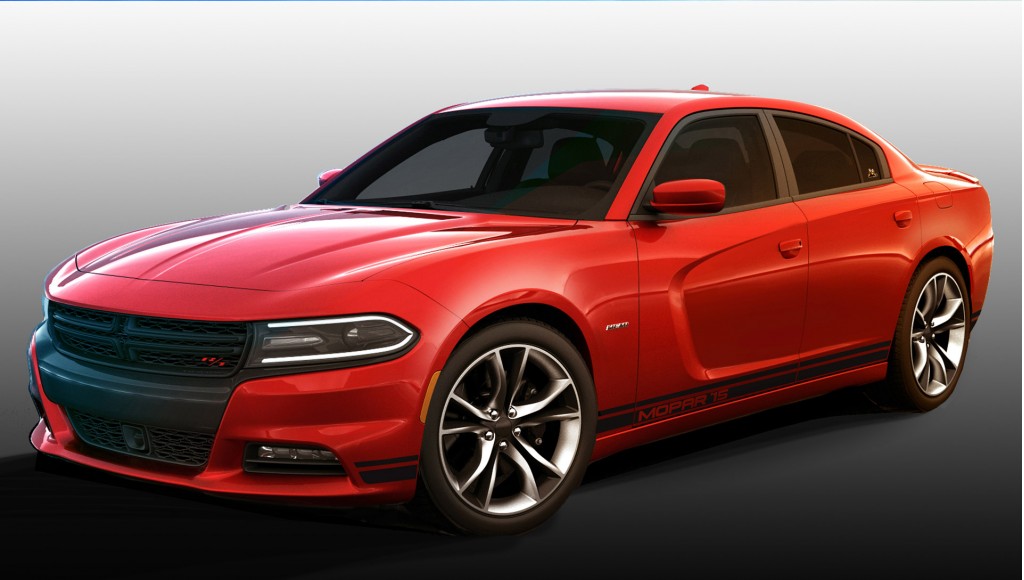 Americans are increasingly rediscovering the importance of buying local, or buying U.S.-made products. And for some households, that value system extends to their family vehicle.

You need a vehicle that can tackle all the family business, yet be good on gas, fit easily in parking sports, and not cost too much. Increasingly, if you have those kinds of priorities, a compact crossover ends up figuring in as the best choice.

Though final stats on traffic fatalities for 2014 won't be available until later this year, the National Highway Traffic Safety Administration has already issued a preliminary report that shows some encouraging trends. However, parts of the country still have plenty of room for improvement. 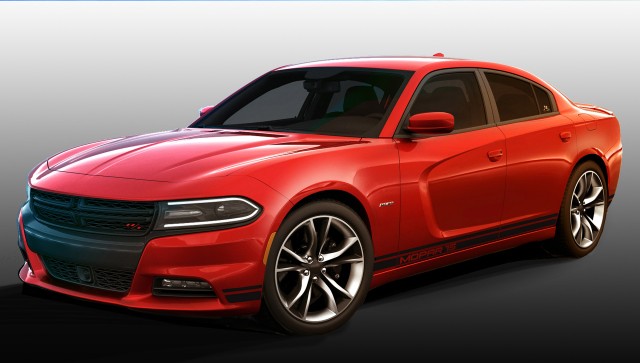 The current Dodge Challenger R/T is a bit underwhelming in stock form, with its 5.7-liter HEMI only churning out 370 horsepower and 395 pound-feet of torque. Fiat Chrysler Automobiles’ official accessories division Mopar has set out to rectify the issue, however, with a power-boosting package now available for the car.

It was only yesterday that we brought you news that filming for the final episodes of Top Gear set to star Jeremy Clarkson had been wrapped, and that those episodes were likely to air sometime in the summer. The BBC has now confirmed that it will air a single “special” episode with Clarkson in it, a teaser trailer for which was released this morning.

Hyundai may be about to give the large SUV segment another go, according to the latest reports. The automaker has been burned in the past with vehicles like the Veracruz as well as the Borrego from sister brand Kia, but given the strong demand for high-riding models with third-row seats, both here in the U.S. and elsewhere, the segment is simply too vital to ignore. 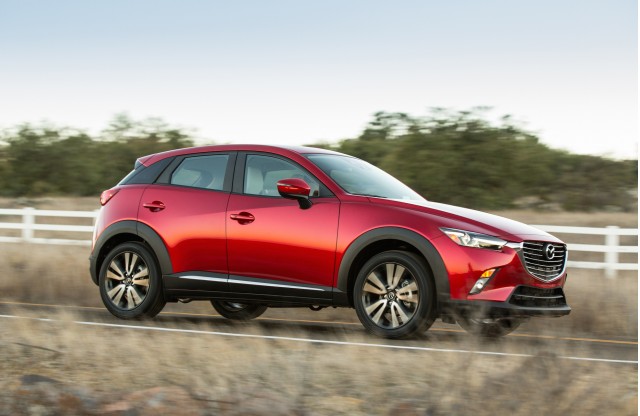 Mazda has taken its own road toward boosting the fuel economy of its vehicles, and its latest small SUV manages to break the critical 30-mpg combined rating barrier. The 2016 Mazda CX-3 subcompact crossover utility is rated at 31 mpg combined with front-wheel drive, and 29 mpg combined with optional all-wheel drive.

The upcoming Audi Q6 e-tron could be the German luxury establishment's most direct answer yet to Tesla Motors. It's a mid-size SUV with an all-electric powertrain--a description that seems to match that of the Tesla Model X.