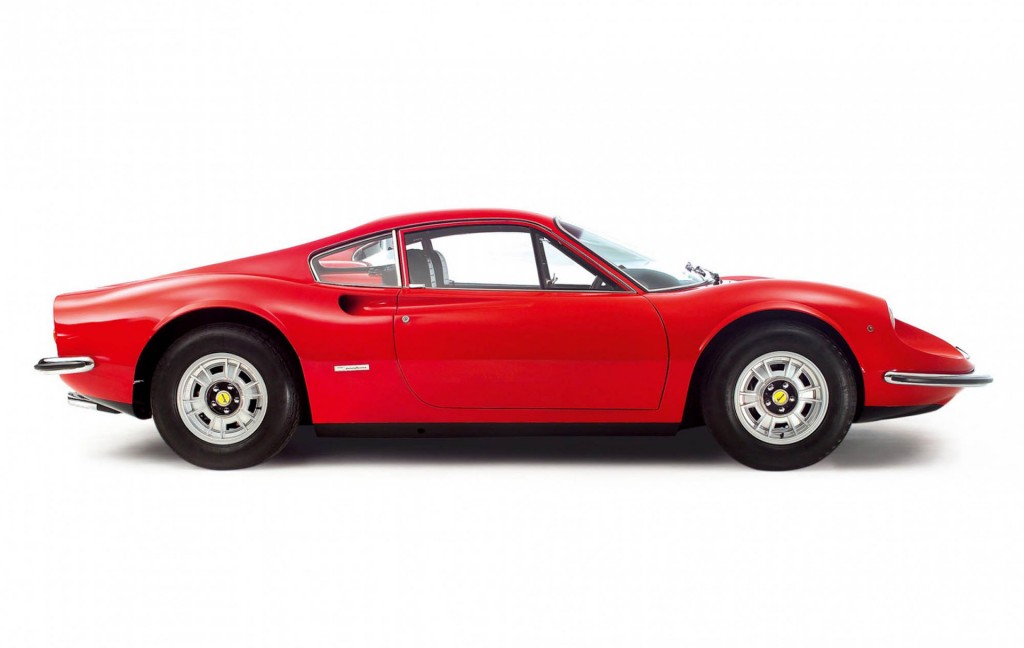 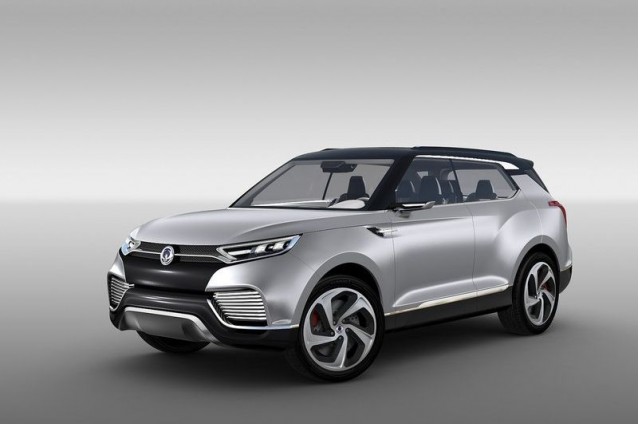 Rumor: Ssangyong & Mahindra To Sell U.S. Crossover That Will Compete With Jeep Wrangler

While car sales in China seem to be cooling off, and Europe continues to struggle toward economic stability, the U.S. auto market remains hot, hot, hot. That makes it a very attractive target for foreign car companies.

Not too long ago, there wasn’t all that much design excitement in the mid-size sedan arena. But over the past several years, two models that bring some much-needed flair to the segment are the Ford Fusion and the Mazda 6.

Two weeks ago, after months of haggling with federal regulators, Takata finally agreed to replace the potentially deadly airbags it provided for 34 million U.S. vehicles. 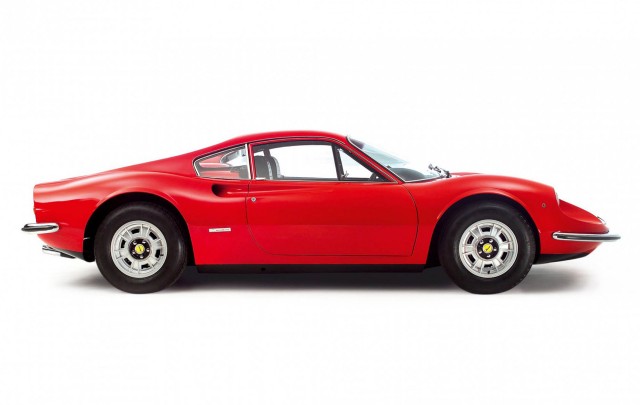 Rumors of Ferrari’s revival of its Dino nameplate date back almost a decade, with most new rumors typically getting quashed within weeks of first springing up. The latest to stir the pot is none other than Ferrari chairman and Fiat Chrysler Automobiles CEO Sergio Marchionne.

Koenigsegg’s new Regera has been listed for sale by U.K. dealership SuperVettura in an online ad, with the asking price set at a staggering 2,100,010 euros with taxes. That equates to about $2.36 million at current exchange rates.

Rolls-Royce recently confirmed that the planned convertible version of the stunning, incomparable Wraith coupe will revive the illustrious Dawn nameplate, and now we have our most revealing spy shots of the car we’ve seen yet. The new Rolls-Royce Dawn is set to go on sale early next year and will likely make its world debut at this September’s 2015 Frankfurt Auto Show. 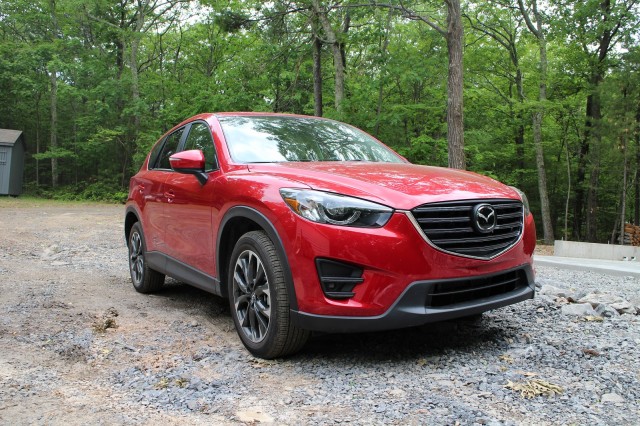 The Mazda CX-5 has always been one of our favorite compact crossover utility vehicles, not only for its fuel efficiency but also for its capacious functionality and fun-to-drive nature. First launched as a 2013 model, the CX-5 has been lightly updated for 2016 with minor tweaks to styling, suspension, and featured equipment.

Tesla Motors' business model of selling cars directly to customers without franchised dealers has earned it the ire of many a car-sales mogul. Viewing Tesla's online sales as a threat to their franchise model, quite a few state auto-dealer associations have undertaken campaigns against the carmaker.

Over the past few years, electric cars and plug-in hybrids have proven capable of performing in a variety of environments. That includes the cold weather and the occasionally dangerous snowy roads of Vermont.