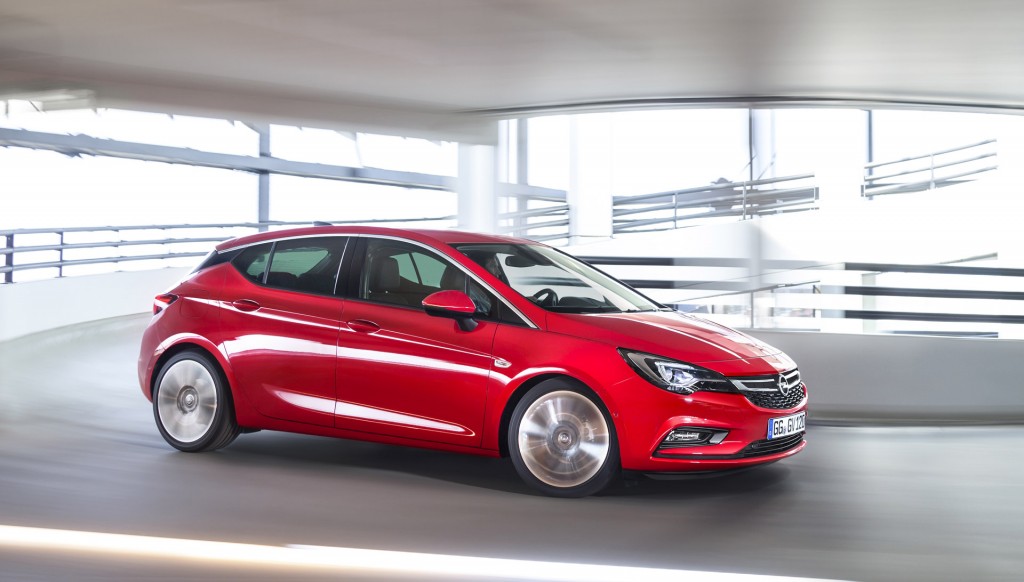 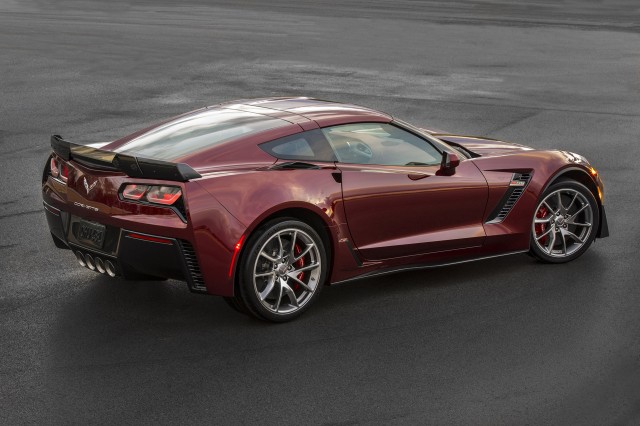 U.S. Road Deaths Are Falling, But Here's Where They're On The Rise

Yes, we’re getting safer, and road deaths are falling (slightly), both in the U.S. and over a broad group of countries that are working together to improve safety. Yet there’s no resting on laurels here.

America's sports car continues into 2016 with a choice of four models—two engines, each available in coupe and convertible bodies. From a base Stingray to a supercar-baiting Z06 convertible, you’ll find the Corvette range to offer some of the very best bang for the buck in the industry.

Earlier today, we reported on Fiat Chrysler Automobiles' expansion of recalls to replace Takata-brand airbags installed in select Chrysler, Dodge, and Mitsubishi vehicles. But FCA isn't the only car company enlarging its recall roster: Ford Motor Company has gotten in on the act, too. 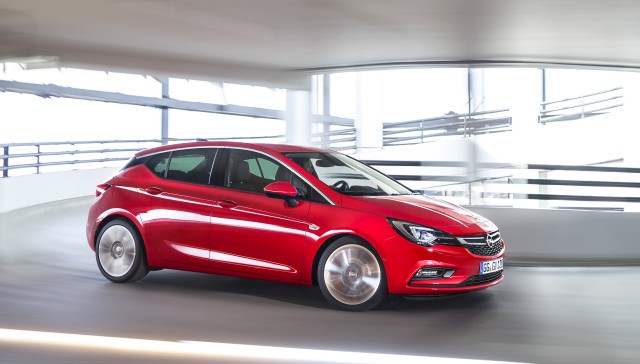 We weren’t meant to see the new Opel Astra until the 2015 Frankfurt Auto Show in September but following a leak earlier today the European arm of General Motors has revealed the car in full.

American supercar startup PSC Motors has kept to its world of revealing a new hybrid supercar by today’s date, but right now it’s hard to believe the company will be able to fulfil its more critical claim of actually building the car.

Lexus is working on a new rear-wheel-drive platform that will underpin a new generation of the brand’s LS flagship sedan as well as a new high-end coupe serving as the spiritual successor to the SC. We’ve already reported a lot on the coupe, which is expected to be called an LC and feature styling inspired by 2012’s LF-LC concept car, but now we have some details on the new LS sedan. 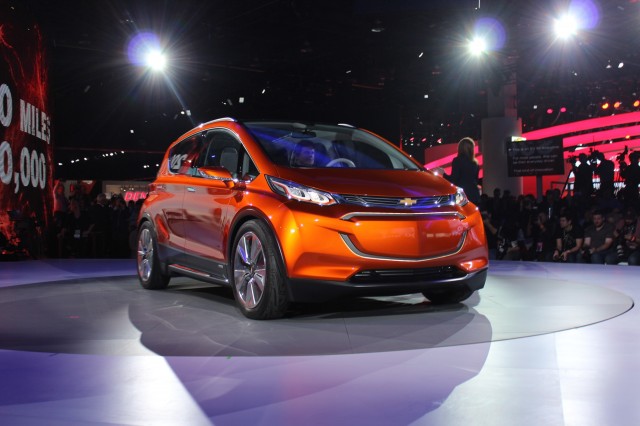 Not long after its unveiling at January's Detroit Auto Show, General Motors promised to put the 200-mile Chevrolet Bolt EV electric-car concept into production within two years. But there's already a problem with that plan.

While its competitor Brammo sold itself to Polaris, the electric-motorcycle maker Zero continues to follow its own path. Each year it has significantly improved the performance of its line of motorcycles.

The 2016 Chevrolet Cruze compact sedan will be unveiled just over three weeks from today--although we've already seen it, more or less. A version of the next-generation Cruze was unveiled in China more than a year ago, but the version that will be sold in the U.S. won't appear until June 24.