U.S. Road Deaths Are Falling, But Here's Where They're On The Rise 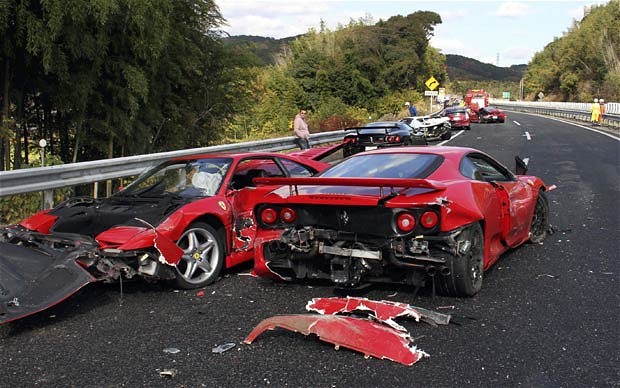 Yes, we’re getting safer, and road deaths are falling (slightly), both in the U.S. and over a broad group of countries that are working together to improve safety.

Yet there’s no resting on laurels here. The projected reduction in U.S. road fatalities is less than a tenth of a percent from 2013’s final figure of 32,719, and the U.S. remains one of the most dangerous countries for road fatalities.

Only Argentina and Chile have more road carnage, by population

We’re third only to Argentina and Chile, respectively, in road fatalities per 100,000 inhabitants.

Factoring in the distances Americans drive, it’s not quite as bad, with the U.S. in sixth place out of 22 countries in deaths per vehicle-kilometers (or vehicle-miles).

Altogether, across those countries, there was a 42-percent drop in road deaths from 2000 to 2013. That improvement is more due to a reduction of deaths for those inside vehicles than to accidents involving pedestrians, bicyclists, and motorcycles.

The data comes from IRTAD, which is a permanent working group of the International Transport Forum (ITF). It presented updated annual figures at Leipzig, Germany, earlier this week—brought to our attention via the Insurance Institute for Highway Safety (IIHS).

Sweden and the UK are models for improvement

But on the other hand, road deaths are on the rise in many countries of the world.

Countries with significantly higher road deaths in 2014 versus 2013 included the Czech Republic, Hungary, Ireland, and Lithuania. And France posted its first rise in road deaths after a dozen years of improvement.

New Zealand’s rate of road mortality was up a whopping 16.1 percent over 2013—despite that country's moves to raise the driving age, lower DUI limits, and introduce new car-seat rules. And let's not forget its gut-wrenching PSA videos encouraging safe driving [see below].

Finland, Austria, Japan, Korea, Slovenia, and Switzerland were all countries with significantly fewer lives lost on the road in 2014, versus 2013, while Greece also saw a noteworthy 10-percent decline in road deaths—although economic factors probably came into play there. 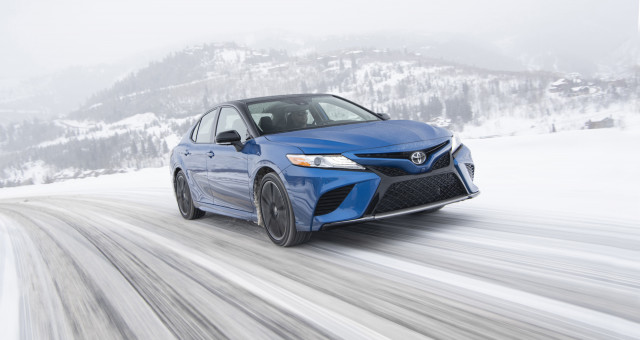