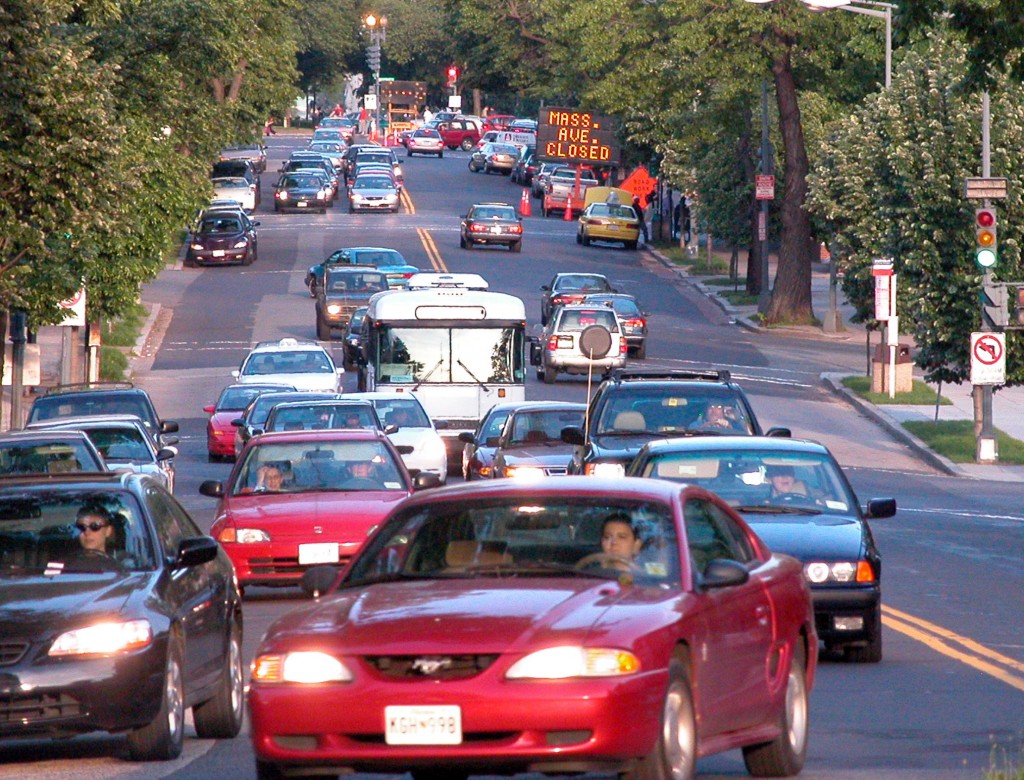 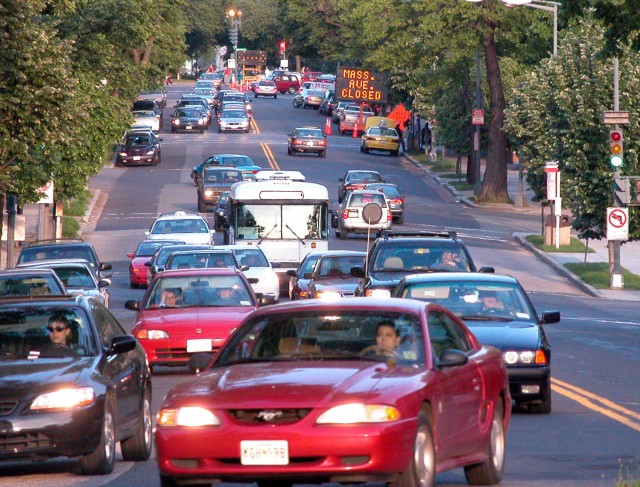 Insurance companies gather a lot of information. Age, gender, the car you drive, your driving record, your zip code, and your credit rating (where it’s legal): It all influences insurance rates—and your relative risk, as insurers see it.

Placing bets on our likelihood of an accident is, after all, their business. Now through its ‘Snapshot’ driving-log device that mounts in your car, part of its optional (and potentially money-saving) Pay As You Drive program, Progressive is also gathering data on driving style and when you drive.

ALSO SEE: Fiat Chrysler's Sergio Marchionne Wanted To Merge With GM, But Got Shot Down By Mary Barra

And it’s seeing some trends—most notably, perhaps that a habit of hard braking is a leading indicator that you’re more likely to be in an accident.

Rear-end collisions are the most common type of insurance claim, and the insurer says that the safest drivers allow an average of 39 percent more time and 32 percent more distance to stop. And there’s a wide variance in how drivers brake. The most aggressive drivers, Progressive points out, take 12 seconds to brake from 60 mph, while the most gradual one percent take 40 seconds.

And that goes right along with our real-world experience. Drivers who might be faster yet smoother are less of a liability than those who might be slower yet far less anticipatory, for instance.

In crawling commutes, there’s always the driver who accelerates unduly fast then slams on the brakes, repeatedly, rather than moving steadily ahead. And anecdotally, quicker acceleration and the distraction of smartphones in recent years only seems to have amplified that kind of behavior.

It's no secret that riskier behavior behind the wheel is linked to higher risk in other forms—even crime. Recently an Australian research group, the Centre for Accident Research and Auto Safety (Queensland), found that 55 percent of high-range speeding offenders (those speeding by around 20 mph or more over the limit) also have a criminal record; and they were significantly more likely to have had drug or property offenses.

It’s likely no surprise that, by Progressive’s data, male drivers are more aggressive than female drivers. But one surprise is that there are indeed some very mindful teen drivers who understand smooth driving. The safest quarter of 16-year-old drivers have less hard braking than the average driver in each other age group.

Progressive points out that the Pay As You Drive program is saving those enrolled an average of $150 a year over a traditional policy; although it points out that it’s best for those driving less than 50 miles per day and rarely during midnight and 4 a.m. Because that’s all risky business.