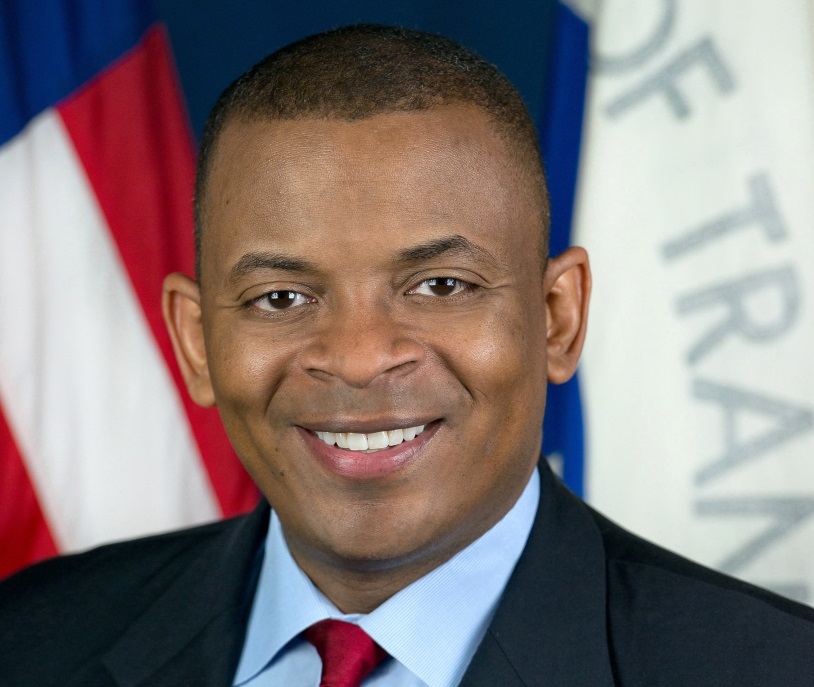 That's because, after months of dragging its feet and racking up $14,000-a-day fines for failure to cooperate with regulators, Takata has finally agreed to the Department of Transportation's demands for an expansion of the airbag recall here in the U.S. And as Detroit News explains, news of Takata's surrender promptly crashed portions of the National Highway Traffic Safety Administration's website.

If you've somehow missed all the details about the Takata recall, here are a few bulletpoints to bring you up to speed:

That "something" was announced on Tuesday via a press release from the DOT:

"The actions expand regional recalls of Takata passenger-side inflators, currently limited to areas of high absolute humidity, to nationwide recalls involving more than 16 million vehicles. They also expand the current nationwide recall of driver-side inflators to more than 17 million vehicles. It’s anticipated that the remedy of vehicles will be prioritized based upon risk, with the vehicles that present the greatest risk in terms of age and geographic location to be serviced first."

And that's when the website outages began.
CHECK OUT: 2016 Honda Pilot First Drive Video
Immediately after NHTSA's press release was picked up in the media, traffic on the agency's recall website surged, reaching volumes up to 50 times heavier than normal. In total, more than 598,000 owners ran VIN searches on the site on Wednesday, besting the previous all-time high recorded the day before, when 571,000 consumers ran lookup requests. (Before that, the site had been averaging just shy of 10,000 daily searches.)
Thankfully, the site never crashed entirely, as it did last year, when Takata's airbags first began to make headlines. However, some functionality was lost during the rush. NHTSA is beefing up the site to ensure that it stays up and running smoothly.
And rest assured, the site will need as much bandwidth as it can muster next week, when automakers begin updating their lists of recalled vehicles, eliminating geographic restrictions and making them applicable nationwide. We'll publish those updates as soon as they're posted.