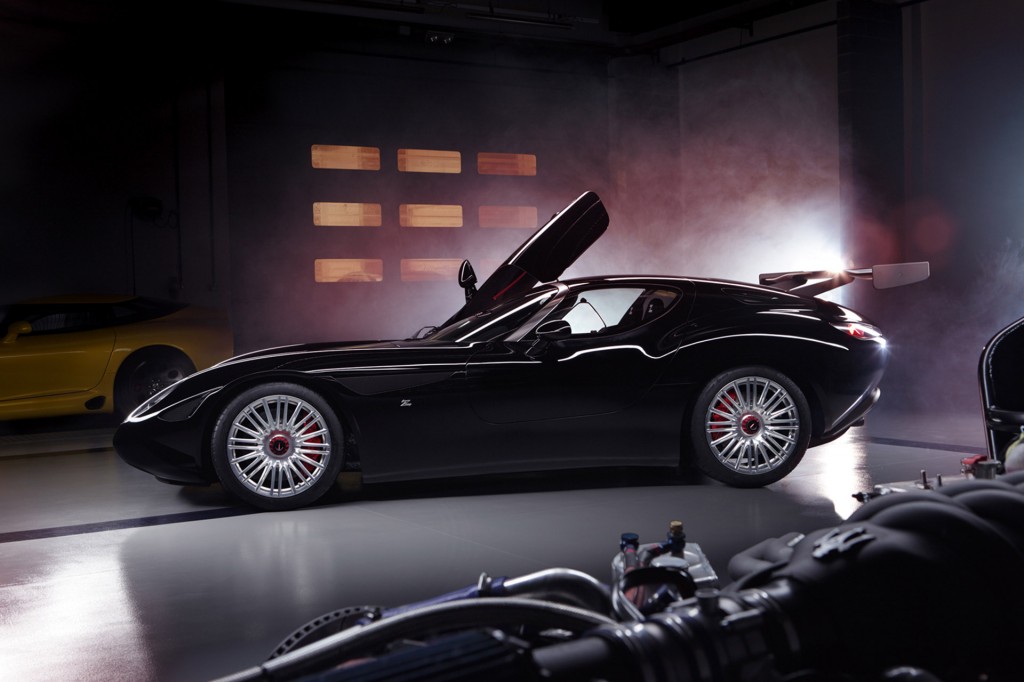 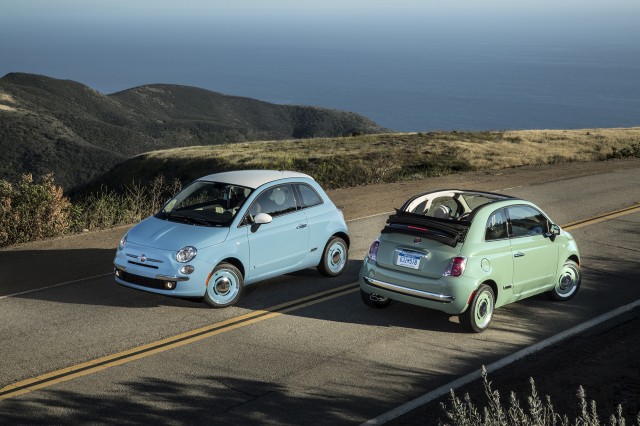 The 2015 Fiat 500 minicar is a cheerful blend of practical fun and cute quirkiness, each quality chosen in just the right amount to win over urban commuters and those who want a small but distinctive second or third car. It's an excellent city car for fitting into tiny parking places—and its personality can change from fuel-efficient to surprisingly sporty or entirely electric, depending on which model you choose.

The new wave of small SUVs is here. Even if you haven't seen the new Honda HR-V, Mazda CX-3, or Fiat 500X yet, you've probably seen the toughest-looking baby ute of them all--the Jeep Renegade.

How Do You Get To Work? In A Major City, You Probably Drive Alone For 25.8 Minutes

Centuries from now, our descendants may look back in wonder and amusement at the automobile. (Assuming humanity hasn't destroyed itself, of course.) Cultural anthropologists will give tours of history museums, announcing with dramatic flair, "Back then, people had to leave their homes for work, and this is how they traveled!", before unveiling a Pontiac Aztec. 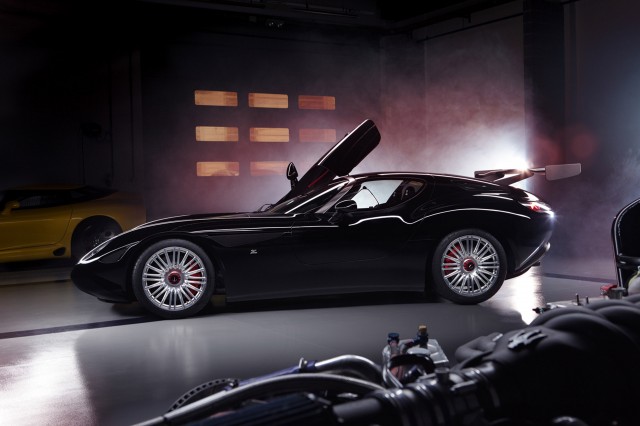 Coachbuilder and design house Zagato has a history of unveiling stunning concepts at the Concorso d’Eleganza Villa d’Este, held annually on the shores of Italy’s beautiful Lake Como. Some recent concepts include collaborations with the likes of Aston Martin, BMW and Lamborghini, and the latest, done with Maserati, was built to celebrate the Italian marque’s centenary last year but also continue Zagato’s coachbuilding renaissance.

Back in 2011, Electronic Arts, the publisher of the Need for Speed video game franchise, teamed up with Carroll Shelby and his crew at Shelby American to create a one-off Ford Shelby GT500 Super Snake that was to be auctioned off the following year to help raise funds for the Carroll Shelby Foundation. Sadly, Shelby passed away just a couple of months after the reveal.

Audi in recent years has been making strides to move away from fossil fuels but without abandoning the internal combustion engine and current refueling infrastructure. It’s been doing this with its research in the area of synthetic fuels and has already come up with synthetic natural gas and synthetic diesel, and now also a synthetic gasoline. 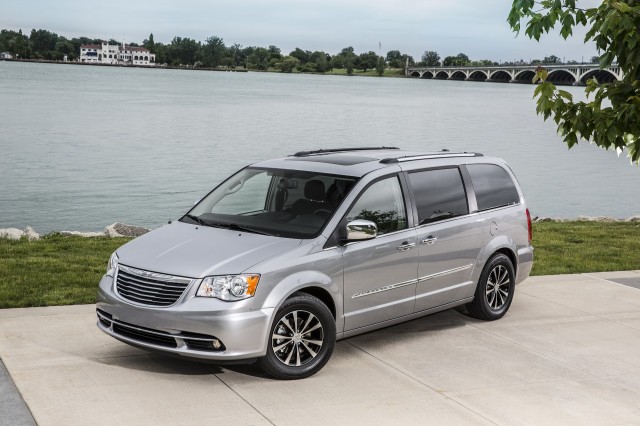 Carmakers typically turn to electrification for increased fuel efficiency, but it can have other benefits as well. In some cases, it may even help maximize interior space in vehicle where that is an important selling point.

The 2015 model year follows a big 2014 for the electric motorcycle industry. Zero made significant upgrades to its entire lineup, the Harley-Davidson Livewire concept was unveiled and toured around the country, and Brammo updated its flagship Empulse.

Connecticut can now count itself among the cadre of states offering incentives for the purchase of new plug-in electric cars. And the name of its incentive program gets right to the point: CHEAPR is the suitably appropriate acronym for the Connecticut Hydrogen and Electric Automobile Purchase Rebate pilot program.