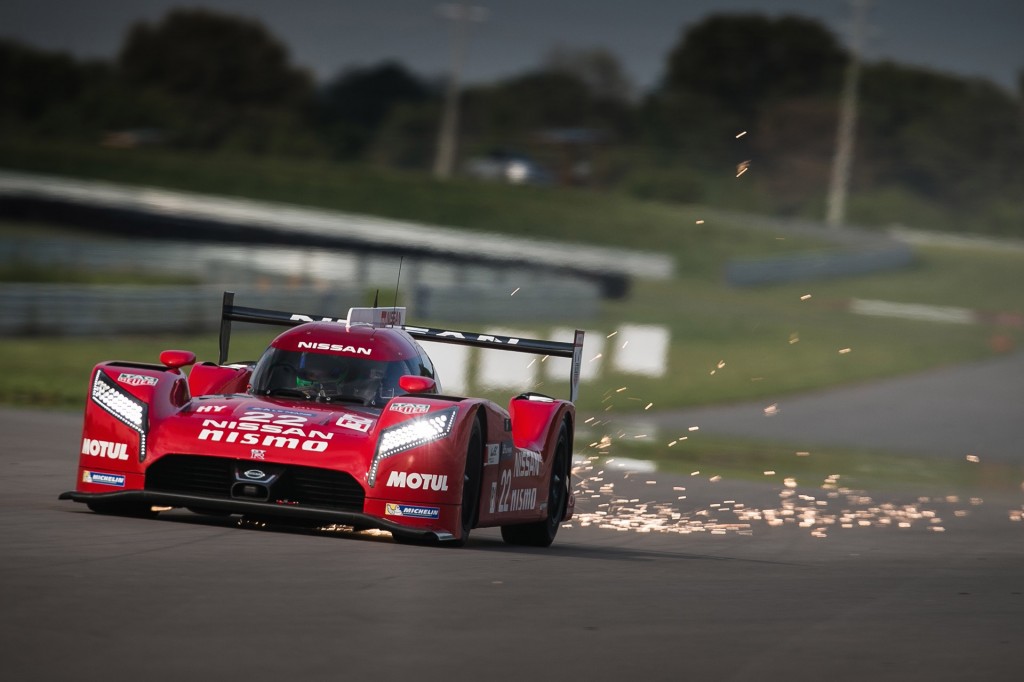 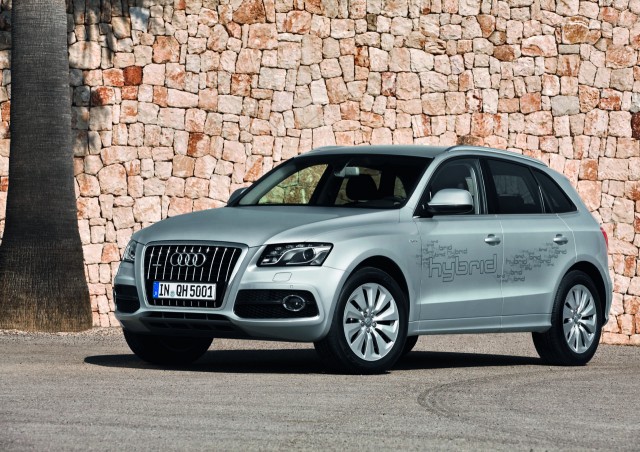 The 2015 Audi Q5 delivers essentially what every compact luxury crossover shopper seeks—great acceleration, good handling, and impressive fuel efficiency, all with a little more height and ground clearance compared to a sedan or sport wagon.

Sedans might be overshadowed by utility vehicles when it comes to family-hauling popularity, but there’s still a lot of appeal in today’s crop of affordable mid-size sedans. Among those, two of the most popular are the Honda Accord and Nissan Altima.

Back in February, Fiat Chrysler Automobiles recalled more than 228,000 Jeep Cherokees to upgrade software associated with the SUV's airbags. As we reported at the time, the airbags in some Cherokee models had deployed without warning when the vehicles were engaged in "extreme maneuvers" that caused the vehicles to tip one way or the other. 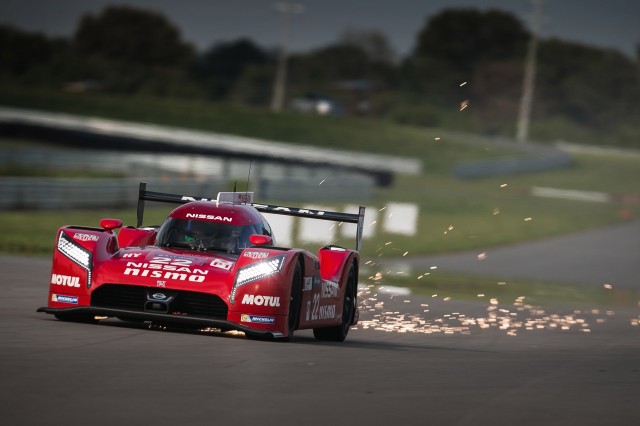 Nissan missed the first two rounds of the 2015 World Endurance Championship but it’s now in final preparation mode for the series highlight, the 24 Hours of Le Mans, scheduled for the weekend commencing June 13. Nissan plans to field three of its front-wheel-drive GT-R LM NISMO race cars in the premier LMP1 category.

Entourage the movie will be airing in a theater near you June 3, and one of the stars of the show will actually be a car, in this case Cadillac’s stunning Ciel four-door convertible that we first saw back in 2011.

A year since unveiling its own self-driving car, Google has confirmed that the small, pod-like research vehicle is ready for testing on public roads. 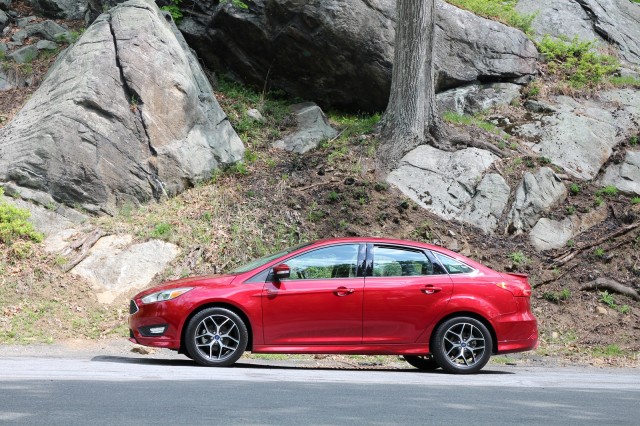 The 2015 Ford Focus EcoBoost may be the most European car Ford sells in the U.S. It's fun, but not fast. It handles well, and has a small engine that requires energetic use of the manual gearbox to keep up with traffic.

When Tesla unveiled the all-wheel drive Model S "D" variants last fall, it also promised a suite of automated features under the "Autopilot" name. The company has been equipping production cars with the hardware needed for these features, but one of the most advanced ones has yet to roll out.

It's now a widely-accepted tenet of today's U.S. political landscape: You just can't come out and advocate for higher taxes. For any purpose, under any circumstances, no matter what the end purposes.