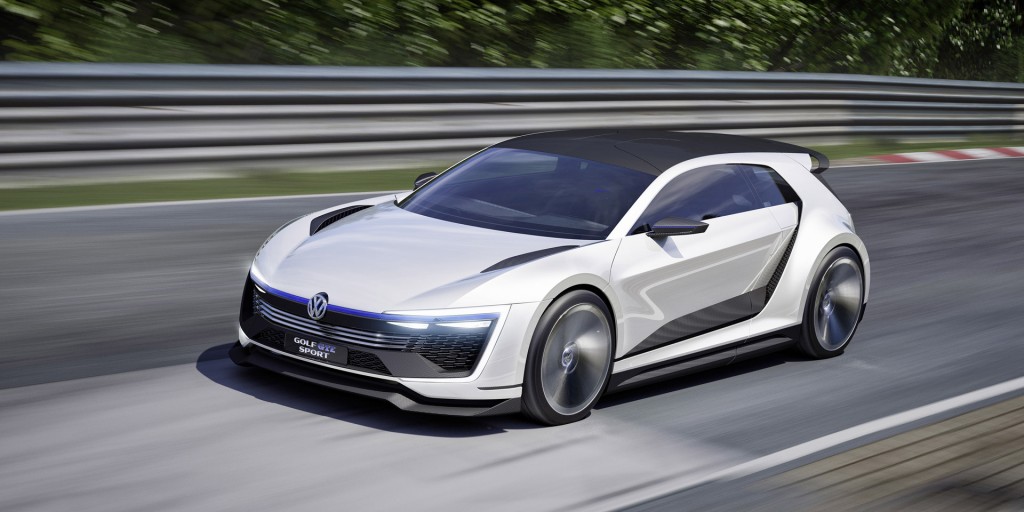 Simple, affordable sports cars are a rare breed nowadays. If you don't want to go around striking muscle-car poses and doing burnouts, there really aren't many no-frills rear-wheel-drive coupes. Two of the best possibilities left are ones that you'll almost certainly want to consider: the Subaru BRZ and Scion FR-S.

Ford Motor Company is recalling more than 12,300 F-150 pickups from the 2015 model year. According to a press release from the automaker, some of those vehicles may have been improperly assembled, and as a result, owners could have trouble steering their trucks.

Shopping for a rear-wheel-drive luxury car? For a long time, your options went along the lines of BMW and Mercedes-Benz, maybe Infiniti or Lexus. Yet over the past several years, there are several other models that have become great luxury sedans in and of themselves. 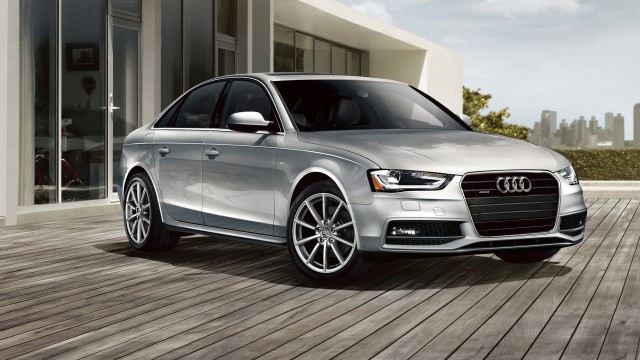 Audi is set to unveil a new generation of its A4 small sedan at September’s 2015 Frankfurt Auto Show, but we won't see it in showrooms until the 2017 model year as the current model still has some life in it.

Bugatti is hard at work developing a successor to its Veyron, a new hybrid supercar that’s rumored to be called the Chiron. Today, we have our first look at a prototype for the Veyron successor.

Jeep plans to launch a large, luxurious SUV to take on the likes of the Cadillac Escalade, Land Rover Range Rover, Lincoln Navigator and Mercedes-Benz GL-Class, according to Sergio Marchionne, the CEO of Jeep parent company Fiat Chrysler Automobiles. 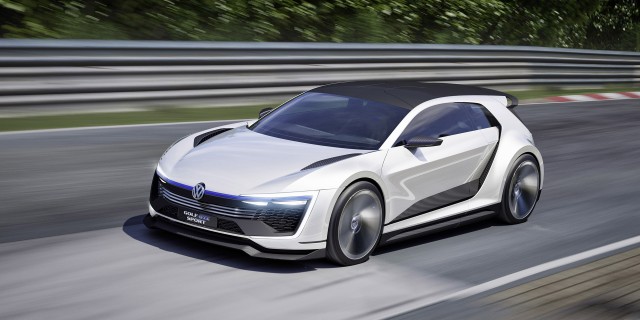 Could the Volkswagen GTI and the all-wheel-drive Golf R high-performance compact-car models be headed toward a plug-in hybrid future? One new concept, the Golf GTE Sport, proposes that—while clearly aiming more than a few years into the future.

Porsche has already built three plug-in hybrids, but the German carmaker hasn't yet shown much enthusiasm for pure electric cars. Various rumors of different all-electric Porsche models have been shot down by executives in public comments.

Mazda To Lean On Toyota For Hybrid, Fuel-Cell Expertise

Mazda and Toyota will work together over the next few years in an arrangement that will see the two carmakers pool their green technologies. Japan's largest carmaker and one of its smallest will enter into a "mutually beneficial long-term partnership," according to a press release issued by Mazda.