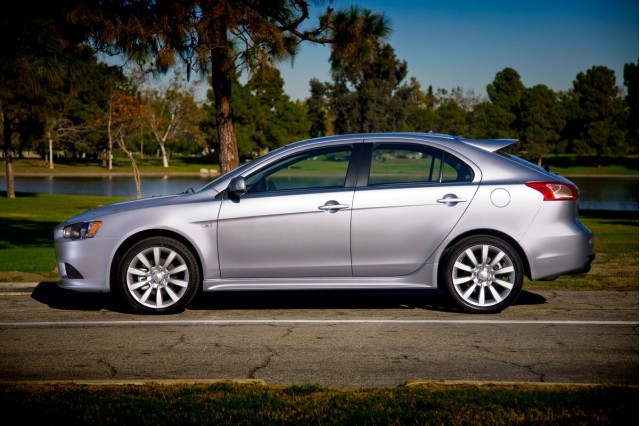 Mitsubishi has issued two recalls for various models of the Mitsubishi Lancer and Outlander. According to the National Highway Traffic Safety Administration, more than 130,000 vehicles from the 2009, 2010, and 2011 model-years are affected.

The largest of Mitsubishi's two recalls stems from a problem with the blower motor, which circulates air through the climate control system. Unfortunately, the motor in some of the vehicles listed above may wear out prematurely.

That's particularly problematic when windows need defrosting. As NHTSA says in its defect report, "If a driver experiences reduced or complete loss of blower performance, and defrosting of the windshield is required, this may affect driver visibility and increase the risk of a crash".

The problem is limited to very specific production dates:

NHTSA says that if this is a problem in your vehicle, you may hear an "unusual noise" coming from the blower motor. Before the motor fails, that noise may get louder and the blower may not work as well as it should.

Mitsubishi hasn't yet told NHTSA when it will mail recall notices to owners. When it does, owners will be able to take their vehicles to a local dealer, who will replace the blower motor at no charge.

The underlying problem in this recall is the electronic control unit that controls the head lights, tail lights, and wiper blades. NHTSA says that this device was improperly built by Lear Corporation. As a result, the device may short out, causing the lights and wipers to stop working.

NHTSA also says that if something goes wrong with the control unit, drivers may see an illuminated engine warning lamp and/or brake warning lamp on their dash. However, those may not come on until the lights and/or blades have already turned off.

As above, this recall is limited to specific production dates:

Mitsubishi hasn't indicated when it will notify owners of this recall, but when it does, owners can take their vehicles to dealership where the electronic control unit will be replaced. Owners who have already paid for this service will be reimbursed.