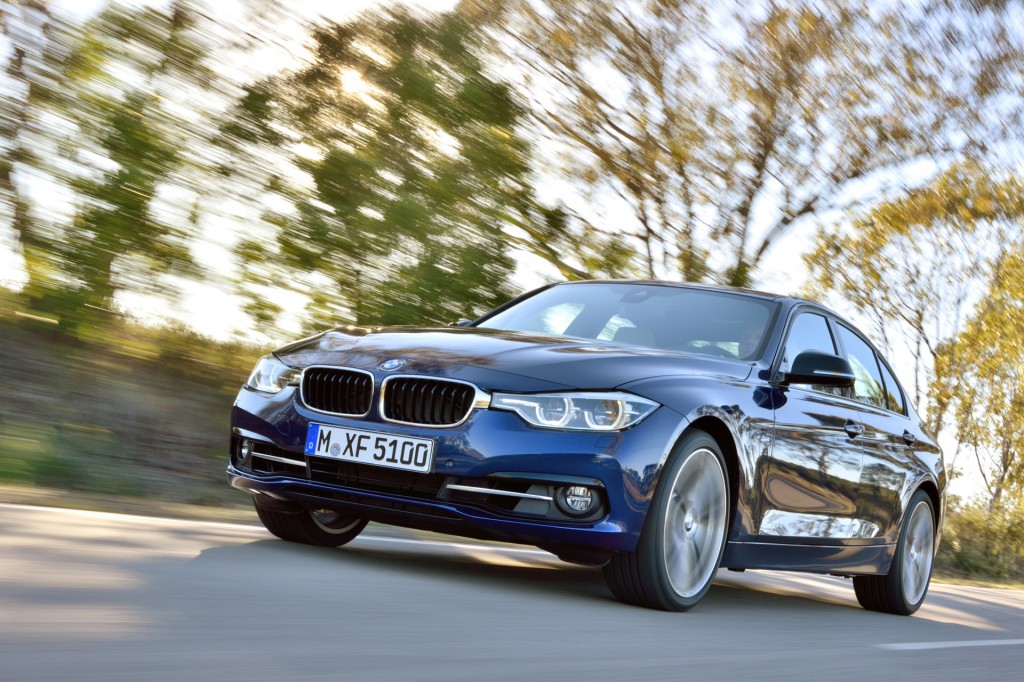 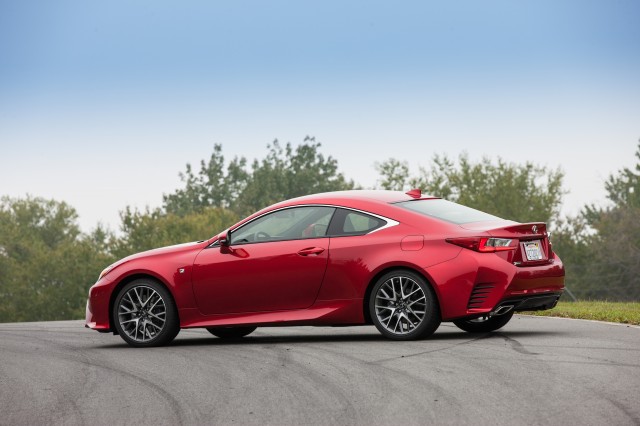 There’s no shortage of new coupe models on the market this year. With the recent arrival of new two-doors like the BMW 4-Series, Lexus RC, and Mercedes-Benz S-Class Coupe, and the anticipated arrival of the Infiniti Q60 later this year, it’s tempting to declare that coupes in general are on an upswing.

We're living and driving in a golden age of pickup trucks. From fuel economy to crash safety, trucks have never done a better job at doubling as passenger cars. Likewise, with tow and payload ratings at all-time highs, today's light-duty, full-size trucks are the brute-strength equivalents of yesterday's heavy-duty pickups.

On paper, the legendary Toyota Prius and the newer Ford C-Max appear to be well matched. They're both five-door hatchbacks offered only as dedicated hybrid vehicles--no gasoline-only models--and each has a low-volume plug-in hybrid version. 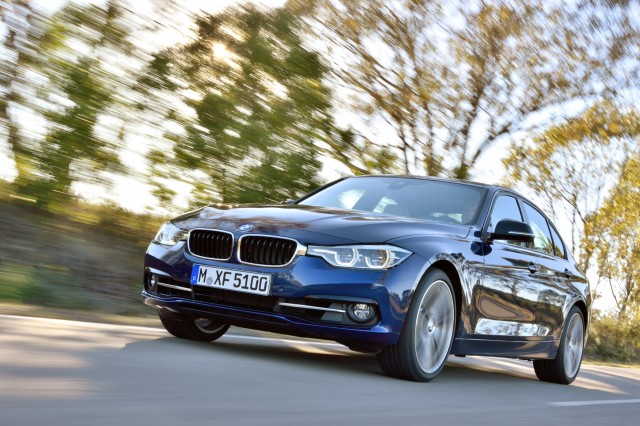 2016 BMW 3-Series Benefits From Significant Updates Under The Skin: Video

Forty years on since the launch of the original 3-Series, the E21, BMW has unveiled its most advanced version of its bread-and-butter sedan and wagon yet. The updated 3-Series range goes on sale later this year, arriving in showrooms as a 2016 model. Importantly, the changes also affect the M3 and soon enough we’ll see them filter across to the 4-Series range.

Known for its modified Land Rovers and other prestige models, Kahn Design recently transitioned to the world of coachbuilt cars with its new range of Flying Huntsman models based on Land Rover Defender underpinnings. Now the British firm has something in the works for performance fans: a new grand tourer called the WB12 Vengeance.

Audi revealed a new 2.0-liter TFSI engine at this week’s Vienna Motor Symposium, which the automaker says will first appear in the next-generation A4 due for a reveal later this year. However, it’s not clear if the engine will be fitted to A4s sold in the States as the new engine actually produces less power and torque than the 2.0-liter TFSI currently on offer. 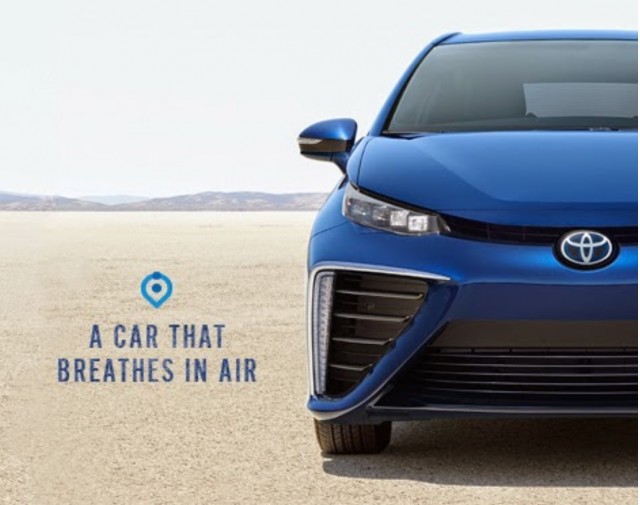 With the 2016 Toyota Mirai set to go on sale this October, Toyota has now announced the first eight dealers that will be selling its first production hydrogen fuel-cell vehicle. Four are in Northern California, four in the southern part of the state.

As it seeks to expand its electric-car production, Tesla Motors may also be attempting to bring more of that process in-house. Carmakers are backed by a complex chain of suppliers, and a recent move by Tesla will give it oversight over another link in that chain.

Since U.S. gas prices began falling last year, there's been much discussion about their effect on sales of hybrids and electric cars. The knee-jerk response of many analysts is to say that low gas prices have sent consumers fleeing from the greenest models.