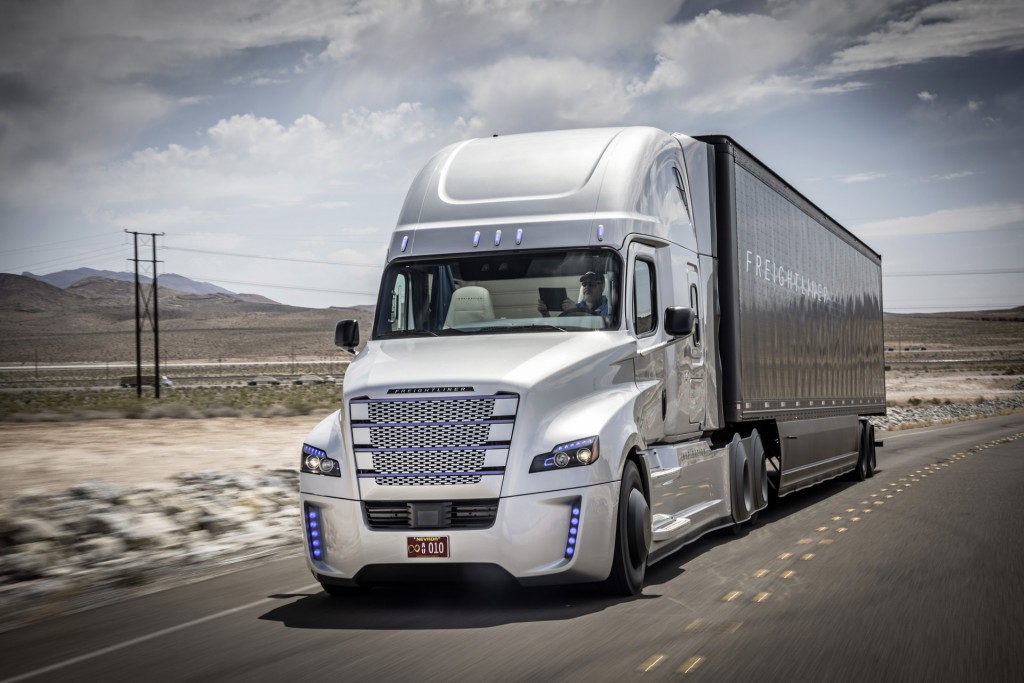 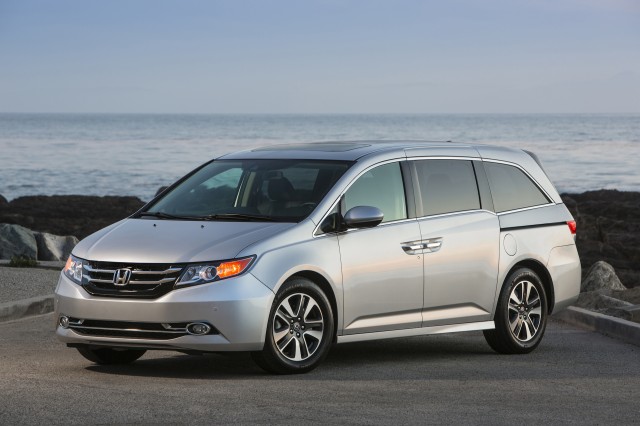 People like multi-function vehicles nowadays; and among them minivans are the most versatile. It's easy to forget that minivans like the 2015 Honda Odyssey are, at once, go-to wheels, medium-duty haulers, multi-passenger carriers, and rolling diaper bags. The Honda Odyssey is one of our highest-rated family vehicles, because of that convenience, and also because they earn top crash scores and even blend in a little driving fun.

Fiat Chrysler Automobiles has issued a recall for select 2006 Jeep Wrangler, Jeep Liberty, and Dodge Viper vehicles equipped with manual transmissions. The National Highway Traffic Safety Administration reports that some of these vehicles may suffer from a problem with the clutch that could cause problems when starting the vehicle.

Hyundai has announced a recall of select Accent vehicles from the 2015 model year. According to a bulletin from the National Highway Traffic Safety Administration, some of those vehicles may suffer from software flaw that could increase the risk of injury to children during a collision. 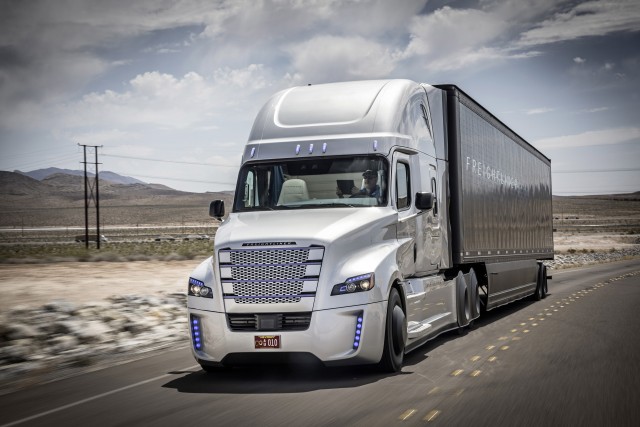 The future is coming up fast, with technologies that were once the domain of science fiction now being developed for commercial sale. Just last week Tesla CEO Elon Musk announced new battery technology that has the potential to disrupt the energy industry, and now Daimler has started testing an autonomous truck in the state of Nevada.

If you’ve been looking for an electrified car that can outpace top sports cars yet is still capable of taking the family for a road trip come vacation time, then Porsche’s Panamera S E-Hybrid is the ideal vehicle for you. And now a new one is in the works as part of Porsche’s overhaul of its Panamera lineup.

Satan Is My Co-Pilot: California DMV Down With Demonic Plates

The idea that California's DMV has Satanic sympathies won't come as a surprise to any residents of the Golden State. But you'd imagine the widely reviled agency would at least be discreet about its allegiance. But you'd be wrong.

Like almost everything else related to the company, its venture into energy storage is generating plenty of publicity for electric-car maker Tesla Motors. The new product line includes Powerwall home battery packs for the home, as well as a separate line of battery packs designed for businesses and utilities.

Parent company Mercedes-Benz is recalling certain 2014 and 2015 Smart ForTwo gasoline and electric models to replace potentially-faulty bolts in the steering system. On the 5,058 vehicles affected, steering-gear bolts may break due to a combination of high load and vibration, compromising the driver's ability to steer.

Government incentives have been vital to electric-car adoption in the many countries that have enacted them so far. Offering cash or tax reductions for buying electric cars, or offering perks like parking or carpool lane access, can go along away toward getting hesitant buyers over the hump.