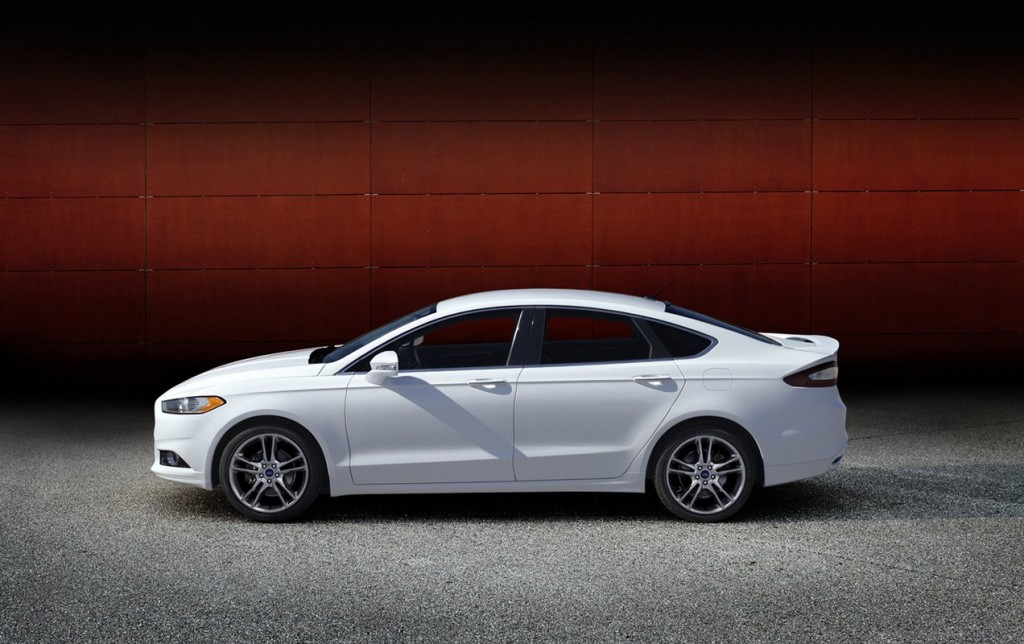 Back in March, Ford recalled more than 212,000 Ford Explorers from the 2011-2013 model years to replace faulty door latches that could spring open during a collision, increasing the risk of damage to occupants.

Last month, perhaps in response to an investigation by the National Highway Traffic Safety Administration, the automaker recalled the 2012-2014 Ford Fiesta, 2013-2014 Ford Fusion, and 2013-2014 Lincoln MKZ. Some of those vehicles suffer from a slightly different latch problem than the Explorer -- one that can prevent the vehicles' doors from closing or allow them to swing open while the vehicle is moving.

Now, Ford has expanded the latter door-latch recall, adding the following makes and models to the fix-it list:

(Note: some of those overlap with previously recalled models and model-years, but they affect vehicles made on different dates and at different factories. Also note: this is the second large-scale recall of the Fusion and MKZ in less than a week.)

Ford says that after owners receive a recall notice in the mail, they'll be able to take their vehicle to a Ford dealer, who will replace all four door latches at no charge. If you have additional questions, we encourage you to call Ford Customer Service at 800-392-3673.