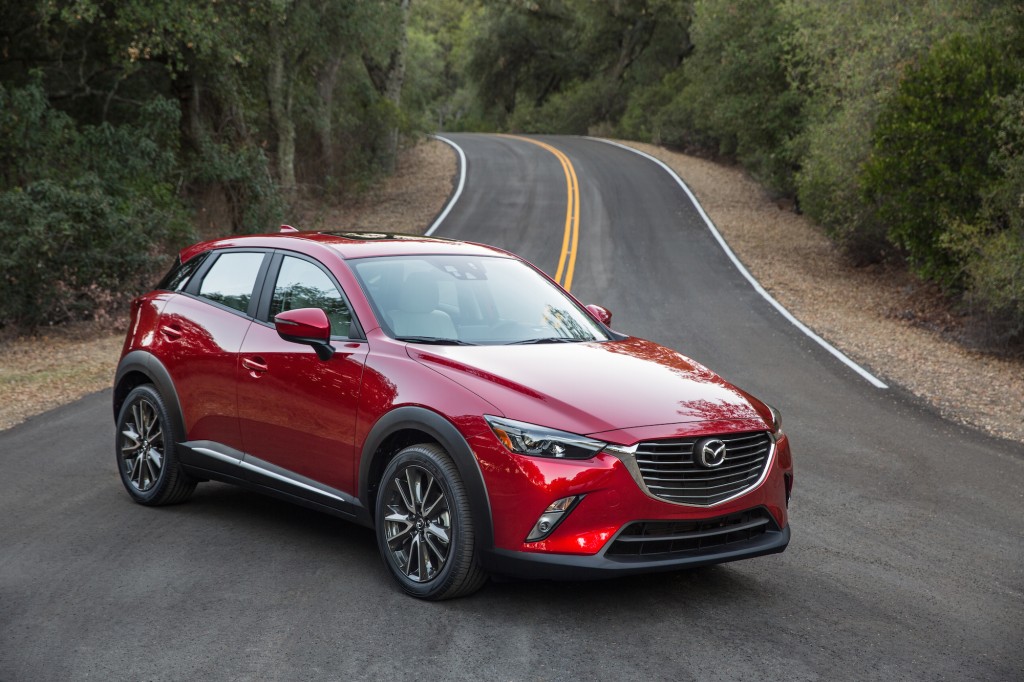 Crossovers are getting smaller. America is finally getting interested in smaller cars—especially in the crossover segment—but we’re not willing to give up capability. That poses a serious challenge for automakers, but each is rising to the occasion. Mazda has risen to the occasion brilliantly with the 2016 CX-3.

Ah, the Toyota Mirai. Its origins are polarizing, its looks could start a bar fight, and last week, the automaker that ended its partnership with Tesla to build this hydrogen fuel cell vehicle proposed that the Mirai could run on bullsh*t.

Do You Really Own Your Car? GM, John Deere Say "No"

When it comes to cars, there are plenty of reasons to buy instead of lease. For starters, when we buy, we're making a capital investment. 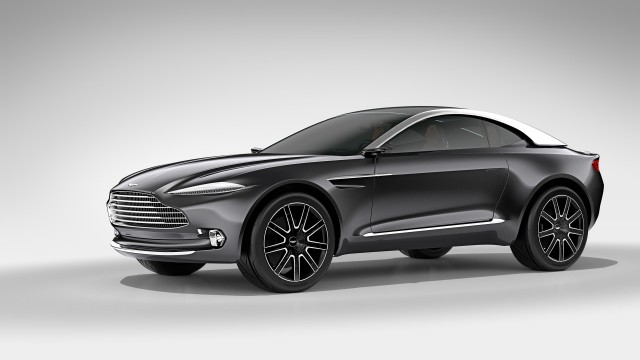 Aston Martin has managed to secure an additional round of funding from key shareholders Investindustrial and Tejara Capital to the tune of £200 million (approximately $307 million) to develop an SUV as well as other luxury-oriented models.

The next-generation, B9-series Audi A4 sedan is just around the corner and that means new versions of all the separate variants such as the A4 Avant wagon, A4 Allroad soft-roader, sporty S4 and high-performance RS 4. We’ve already seen prototypes for the new A4, A4 Avant and S4, and now we have our first spy shots of prototypes for the S4 Avant.

After last week’s sudden departure of Volkswagen Group chairman Ferdinand Piech and his wife Ursula from the automaker’s overarching supervisory board, which came after a lost leadership battle with CEO Martin Winterkorn, there were two empty seats that needed to be filled. The automaker has now confirmed that those seats will be filled by 57-year-old Louise Kiesling and 34-year-old Julia Kuhn-Piech.

Last night, as promised, Tesla unveiled the new, non-automotive product line it had previously teased--confirming that the carmaker will enter the energy-storage business. Under the Tesla Energy brand, the electric-car manufacturer will also sell lithium-ion batteries for utilities, businesses, and houses.

Sales of plug-in electric cars in April held few real surprises, coming in at about the average rate of previous months. The now-aging Nissan Leaf saw deliveries of 1,553 units last month, bringing the year's total to 5,638 and the total delivered in the U.S. since December 2010 to almost 78,000.

The 2017 Jaguar XE sport sedan won't arrive in the U.S. until next year, but we already have details on the diesel powertrain that will be available at launch. Jaguar previously discussed offering a diesel version of the XE in the U.S., and that model has now been confirmed for the car's launch here in Spring 2016.