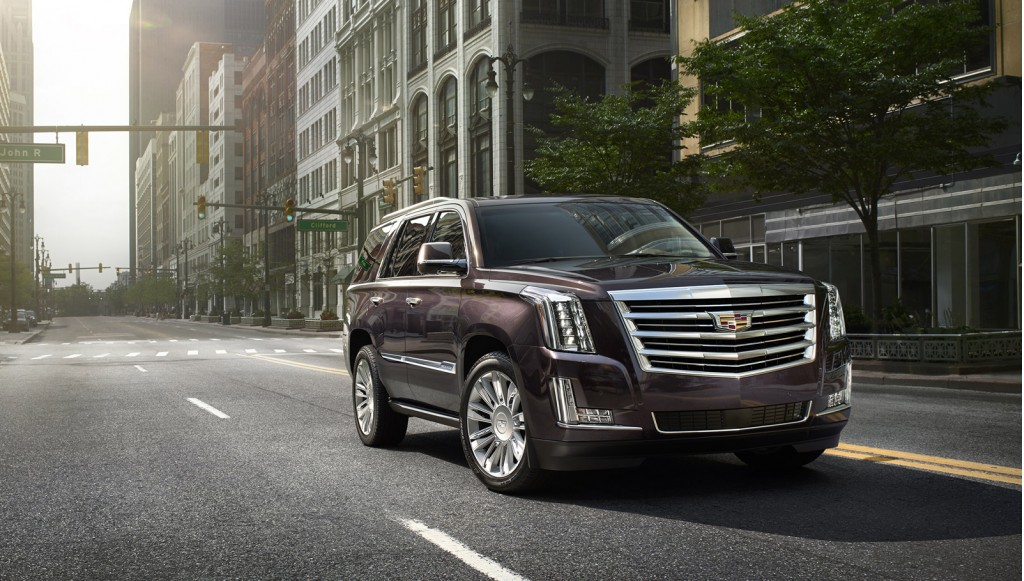 The 2015 Cadillac Escalade takes both the Cadillac brand and the Escalade nameplate into new territory, with a more refined, higher-tech, and more comfortable cabin and driving experience than ever before. Embodying the spirit of tasteful excess, the Escalade is unique in the marketplace for its capabilities.

Back in January, rumors emerged about the folks in charge of the Shanghai Auto Show and their efforts to retool the event. Though officials themselves wouldn't comment, those in the know said that bigwigs wanted to return the show to its "original spirit of showcasing auto technology and products".

2005 Chrysler Crossfire May Be Investigated For Loose & Detached Back Windows

The National Highway Traffic Safety Administration has launched an investigation of the 2005 Chrysler Crossfire convertible. According to an agency bulletin, the rear windows on those vehicles may detach over time. 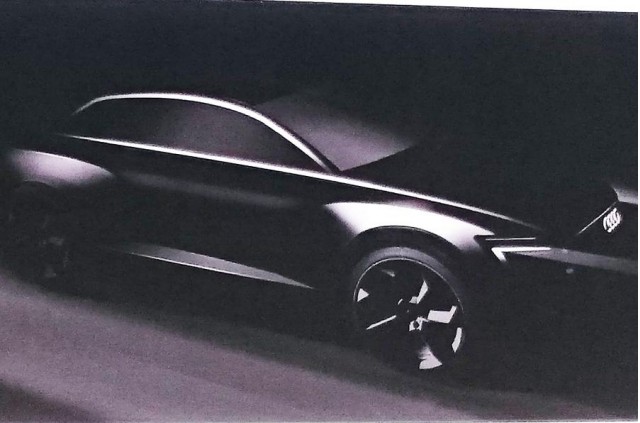 Talk of Audi’s Q6, a coupe-like crossover slotting between the more conventional Q5 and Q7, dates back all the way to 2006, but official info on the vehicle never really emerged until this year when a teaser sketch of a vehicle fitting our previous description of the Q6 was shown at an investor meeting.

BMW’s current 5-Series has been around since the 2011 model year and was given a mid-cycle update for 2014. Now we have a new set of spy shots of a prototype for the next-generation 5-Series, this time testing at the Nürburgring.

Scuderia Cameron Glickenhaus, maker of the road-going race car that is the SCG003, can now count among its many fans none other than McLaren F1 designer Gordon Murray. 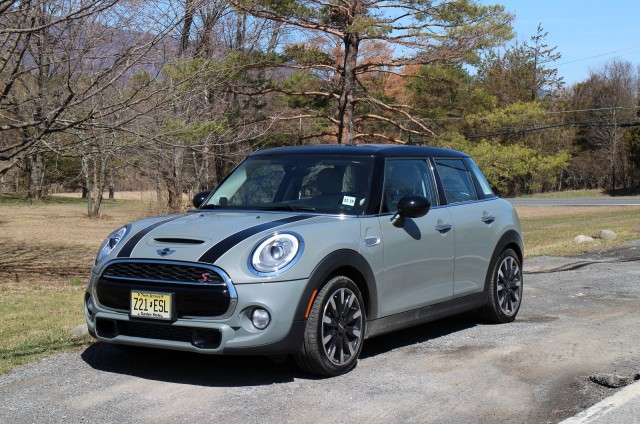 In various forms, the MINI has been with us for more than half a century--but its image has always been shaped by the two-door model. The original BMC Mini had two doors and a small trunk; the BMW MINI from 2002 is a more conventional three-door hatchback.

Thanks to some movie magic, extracted hydrogen is ready to be pumped into the Mirai's tank in the blink of an eye. Spurlock offers Toyota good anti-Establishment credentials, given the success of his 2004 film "Supersize Me," about what happened when he ate nothing but food from McDonal's for 30 days.

It all started with an article by Edmundsthat boiled down to "owners of green cars are trading them in for SUVs in record numbers." That may be true--and it has since been widely covered and recirculated by many other sites--but the auto-data giant neglected a crucial point that it really ought to know.