Analysis: The More Cars You Have, The More You Drive One Of Them 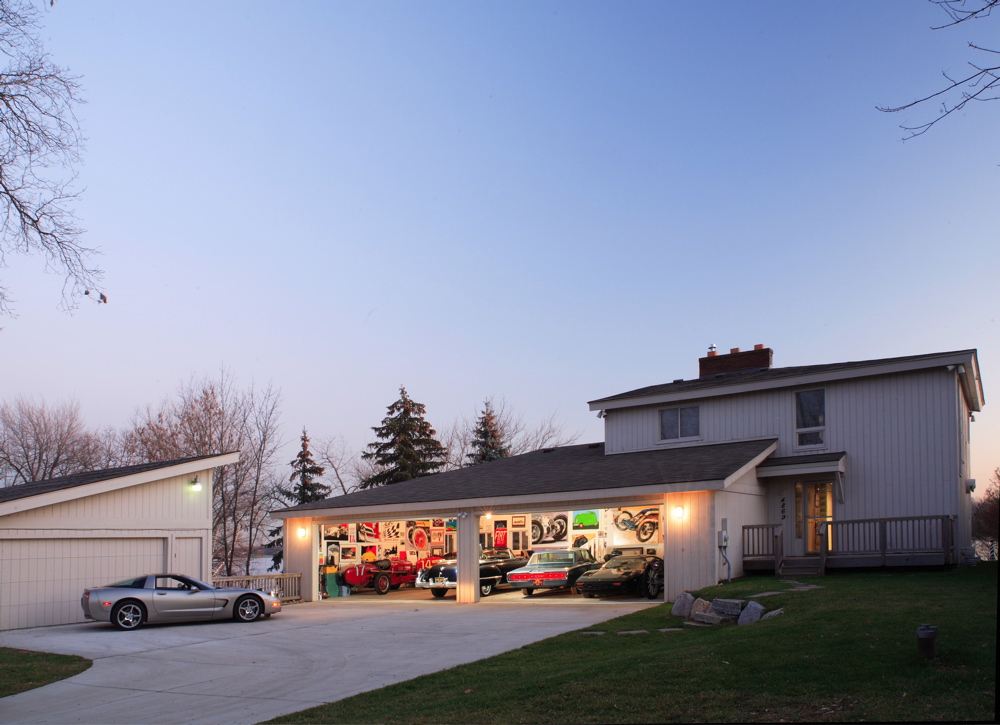 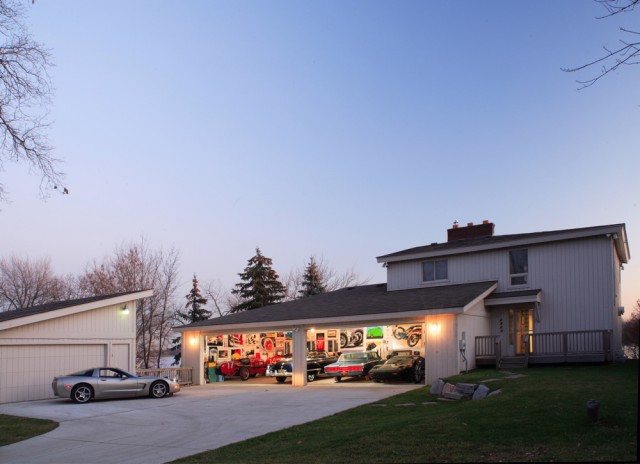 The fewer vehicles you have in your household, the more likely you are to put some serious miles on each of those wheels, right?

Actually, that’s not at all the case. U.S. households with four to six vehicles are likely to put more than 20,000 miles annually on just one of their vehicles. And while they favor one, or maybe two vehicles, the rest are likely to get a lot less use.

Meanwhile, those with one car tend to put far less mileage on their primary car—an average of 10,600 miles—and those with two vehicles in the household put an average of 11,800 miles per vehicle.

The results are based on a new analysis of the Department of Transportation’s 2009 National Household Travel Survey. That’s the latest version of this comprehensive survey, which is only done once every five to eight years but is to be done again later this year.

Two-car households are where average use per vehicle peaks; as households have three or more vehicles, certain single models in the family ‘fleet’ tend to get favored.

Super consumers who own many, drive one or two a lot

But it does appear that certain households are vehicle ‘super consumers’ for vehicles. Households with six vehicles tend to travel more than 22,000 miles per year with their most-used vehicles; they top 10,000 miles with their second vehicle, too.

On the other hand, the least-driven vehicle in a six-vehicle household may only clock about a thousand miles a year. Of course, this fits a profile; households that tend to have four to six vehicles are likely to either be affluent families with extra vehicles for summer, winter, or racetrack use; car enthusiasts with vintage or classic cars; or those with ‘project’ cars.

The federal government notes that while these results come from a period of low gas prices, it was also in the midst of the recession, and high unemployment, so miles traveled may actually be higher now.

Six-vehicle households are the one percent

Nine percent of Americans don’t have any vehicle—although the number who don’t typically drive at all may be a bit lower, as these particular results don’t call out households who may be regulars with a car-sharing service.