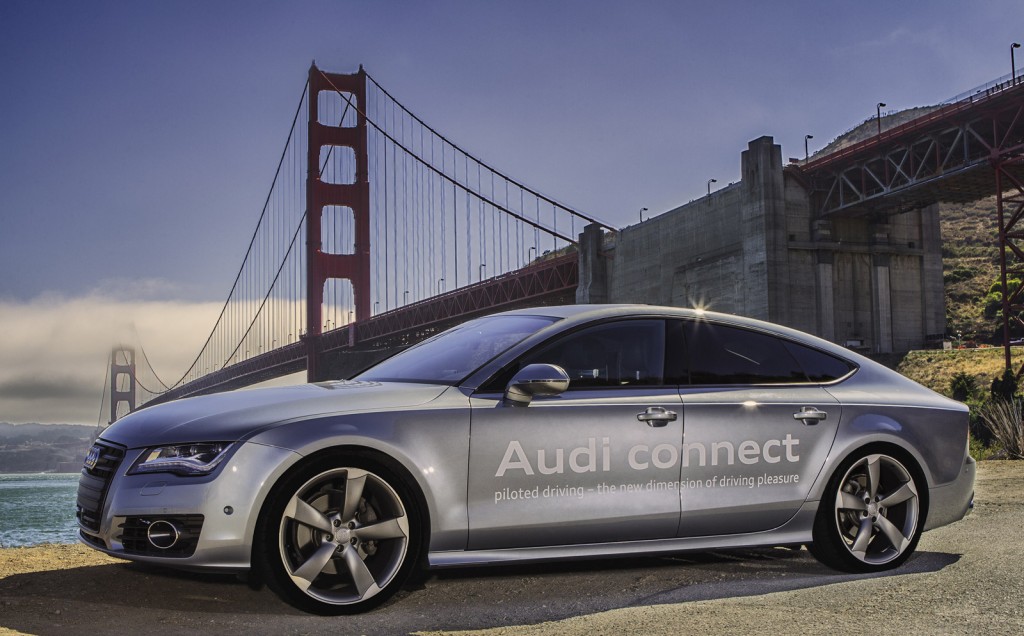 Some people are worried about the arrival of autonomous cars. For example:

2. People who think they can drive better than a computer.

3. People worried about the cost of autonomous technology.

For others, though, the self-driving revolution can't come soon enough. The list of eager beavers includes:

For California's autonomous car fans, the situation is especially frustrating. Last year, the state seemed to be making real headway on the self-driving car front. The Department of Motor Vehicles announced regulations for autonomous car manufacturers who want to test vehicles on public roads, and the agency promised that rules governing consumer vehicles were just around the corner.

Unfortunately, there's been no sign of those guidelines -- not even in draft form. According to an op-ed by Teresa Favuzzi in the Sacramento Bee, the DMV's delay is leaving disabled Californians in the lurch.

As Favuzzi points out, paratransit services exist in California, but they're far from ideal, requiring transfers, extra time, and occasionally, advance notice for providers. While fully abled mass transit users simply walk out the door and get where they need to go, the disabled have to plan ahead.

Autonomous cars, on the other hand, offer disabled persons far greater freedom of movement and the chance to live more independently. Elderly people, too.

Granted, autonomous cars won't be an immediate fix. As we've discussed before, self-driving technology will roll out in phases. Many features like self-parking, adaptive cruise control, and lane assist are already available. Over time, the range of offerings will grow until door-to-door service becomes commonplace. The big question for the disabled, the elderly, and others is: how fast will automakers bridge the gap between today's technology and the dreams of tomorrow?

It's ironic that California -- the home of so many companies at the center of the autonomous car movement -- isn't further along in the regulatory process. Then again, it's not the first time we've heard of hold-ups at the DMV.