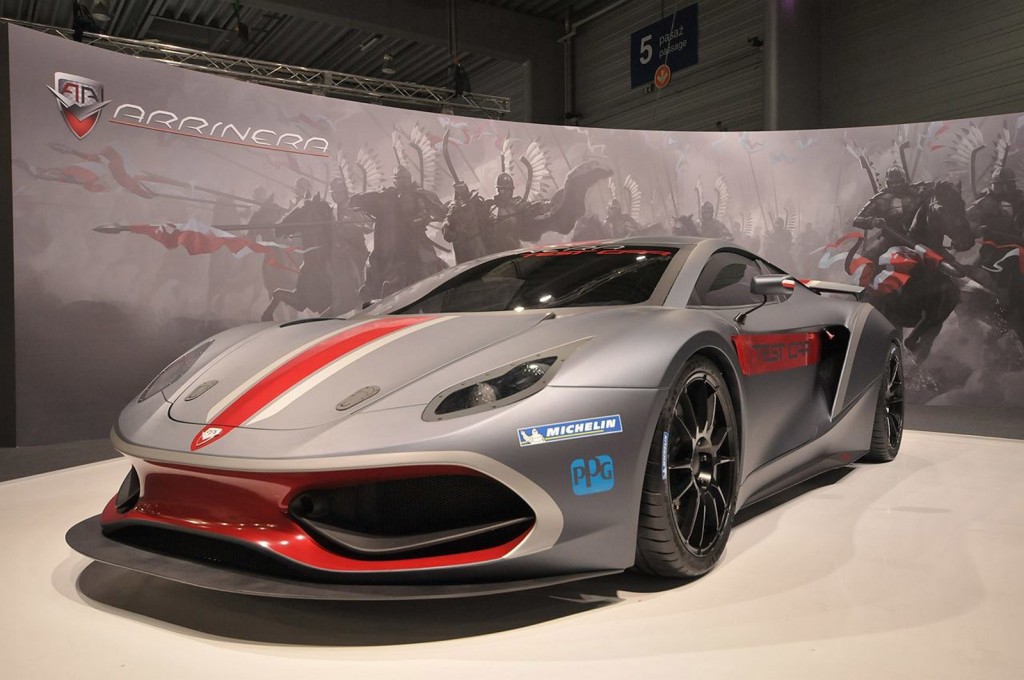 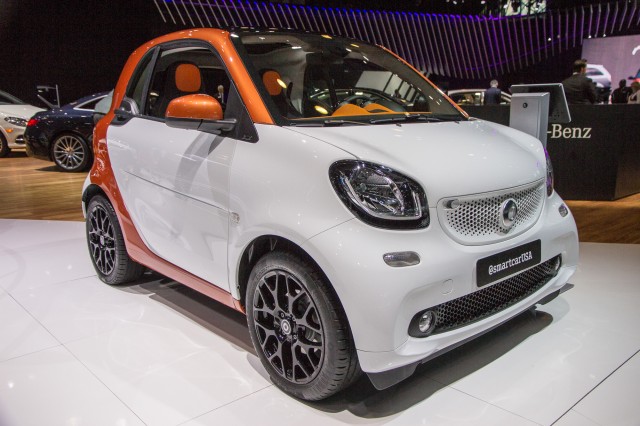 The 2016 Smart ForTwo is the first complete redesign of the iconic two-seat minicar since it went on sale in Europe almost two decades ago. The new car is no longer--it's still just 8.8 feet--but it's about 4 inches wider, which gives it the feel of a compact car if you don't look over your shoulder.

Which car has the most standard features? The best options? A really good infotainment system, or the latest in safety technology?

Get into any models from the current 2015 Scion lineup—or the upcoming 2016 Scion iM, as was recently shown at the New York Auto Show—and you’ll find a very different audio and infotainment system than what you’d get in mainstream Toyota models like the Yaris, Corolla, or RAV4. 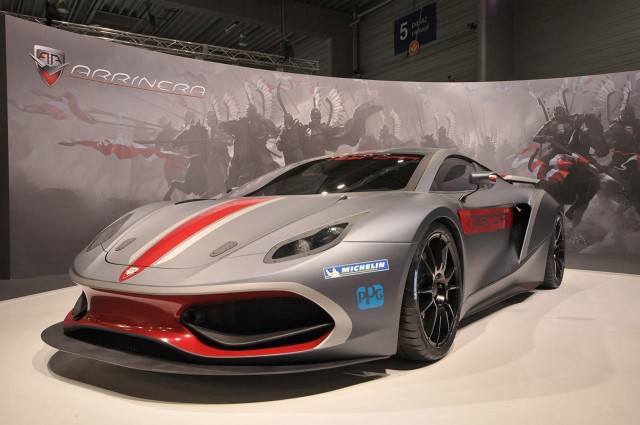 The Hussarya supercar of Poland’s Arrinera has evolved considerably since the original concept was unveiled in 2011. While the original was criticized for being somewhat of a Lamborghini knockoff, the final version has turned out to be a handsome, well-proportioned machine that’s every bit as impressive as the cars coming out of Maranello and Sant'Agata.

Everybody knows about Germany’s speed-unlimited autobahns, but what many may not know is that there’s another stretch of road where drivers can push their cars to the limit without fear of losing their license: the Stuart Highway in Australia’s Northern Territory.

Max Rockatansky is back, only this time he’s played by Tom Hardy instead of Mel Gibson, and it’s not gasoline that’s scarce in his world but water. We are, of course, talking about the fourth installment of the Mad Max franchise, Mad Max: Fury Road, which hits theaters on May 15 and has been directed by the franchise’s creator George Miller. 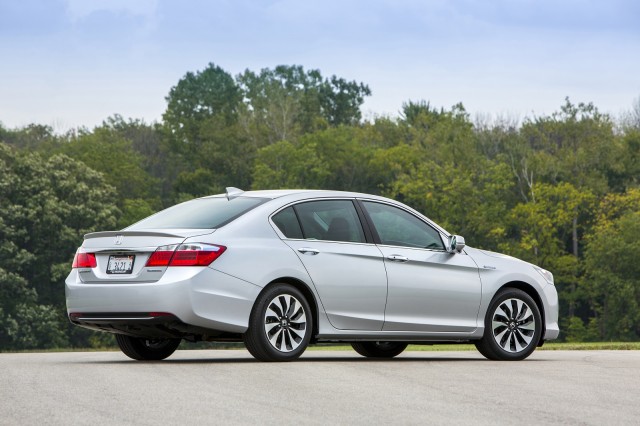 Honda Accord Hybrid Production Relocates From Ohio To Japan

2016 Chevrolet Spark EV To Be Sold At Retail In Canada

It may not have too many more years to live, but the Chevrolet Spark EV will be sold in some new markets starting with the 2016 model year: three Canadian provinces.

BMW i5 In 2018 To Have Very Electric Plug-In Hybrid: Why It's Important

Of the four prestige German auto brands, BMW is clearly the most aggressive in its plans for plug-in electric cars in various segments.