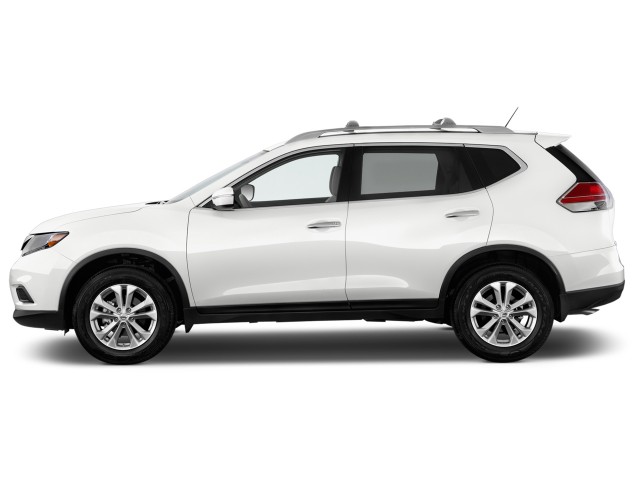 Nissan and BMW have issued separate recalls for the very same problem: faulty fuel pumps manufactured by Bosch. According to bulletins from the National Highway Traffic Safety Administration, the 2014 Nissan Rogue and a range of late-model BMW vehicles were equipped with pumps that may suddenly fail, increasing the risk of an accident.

NHTSA says that the fuel pump flaw is rooted in the metal plating used inside the devices. In BMW's defect report (PDF), NHTSA says that:

"Contamination due to improper nickel plating of certain sub-components within the fuel pump may cause excessive friction, potentially resulting in an inoperative fuel pump. If the fuel pump becomes inoperative due to this condition, the vehicle operator may experience a no-start condition or in rare cases a stalling condition without the ability to restart the vehicle."

Should the vehicle stall in traffic, it could dramatically increase the odds of a collision.

The recalls affect the following makes and models:

Nissan says that it will notify owners about the recall before the end of this month. After receiving recall notices in the mail, owners can take their Rogue to a Nissan dealer, who will replace the fuel pump at no charge. For additional information, owners can call Nissan customer service at 800-647-7261 or NHTSA at 888-327-4236. NHTSA's safety campaign number for this recall is 15V197000.

Some of the recalled BMW models are limited to specific build dates, too, but we recommend calling BMW for clarification. The automaker says that 18,054 U.S. vehicles are affected.

BMW will mail recall notices to owners no later than April 30, 2015. After receiving those notices, owners will be able to take their cars to BMW dealers, who will replace the fuel pump, free of charge. For further details, BMW customer service can be reached at 800-525-7417. NHTSA can also answer owner questions at 888-327-4236. (Ask about safety campaign #15V189000.)