Beating the Chevy Corvette at its own game is a difficult thing—it’s been doing it, and doing it well, for more than 50 years. But Mercedes-AMG’s new GT sports car might just have what it takes.

Good design and family-friendly intentions aren't always mutually exclusive, and the 2015 Ford Fusion offers some great evidence of that. It's quite spacious, comfortable, and full-featured, and it remains one of the most attractive vehicles in its segment.

These days, everything can be insured: cars, homes, our health, our pets, various body parts. But would you pay insurance for gas? A Houston-based start-up called LoveMyGasPrice hopes that the answer is "yes".

We’re now just a little over a month out from the debut of the all-new, sixth-generation Chevrolet Camaro but that hasn’t slowed down the pace of Chevy’s teaser campaign for the car. Today we learned that that the car’s structural stiffness will be 28 percent greater than in the current model, which should result in it having better ride and handling attributes as well as improved NVH levels.

At present the only Alfa Romeos on sale on these shores is the 4C sports car and its 4C Spider convertible variant. Over the coming years, the automaker will start adding more models to its lineup, with an aim to have at least eight separate model lines by 2018. This will also require the addition of more engines.

Following its world debut at the 2015 Detroit Auto Show back in January, Mercedes-Benz’s all-new GLE Coupe is now in production at the automaker’s plant in Tuscaloosa, Alabama. In addition to the GLE Coupe, the plant is also responsible for the regular GLE as well as the GL-Class (soon to be a “GLS”) and the C-Class. 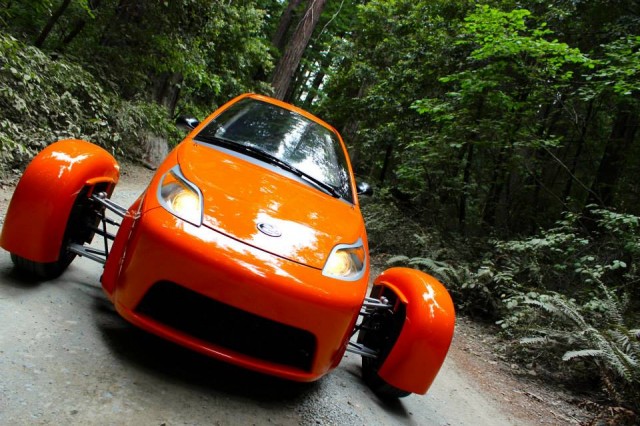 Are 'Clean Diesels' Actually Not Nearly As Clean As Claimed?

The only region where diesel passenger cars sell in equal numbers to gasoline-powered vehicles is Europe. And until the advent this year of tougher Euro 6 emission standards, new European diesel cars were significantly dirtier than those sold since 2008 in North America.

Tesla Motors' direct online sales model has led to state-by-state battles with franchised dealers and their lobbyists. While Tesla works to sell its electric cars in as many states as possible, dealers decry direct sales as a threat to healthy competition and a danger to consumers.