The Best Performance Cars Of 2015 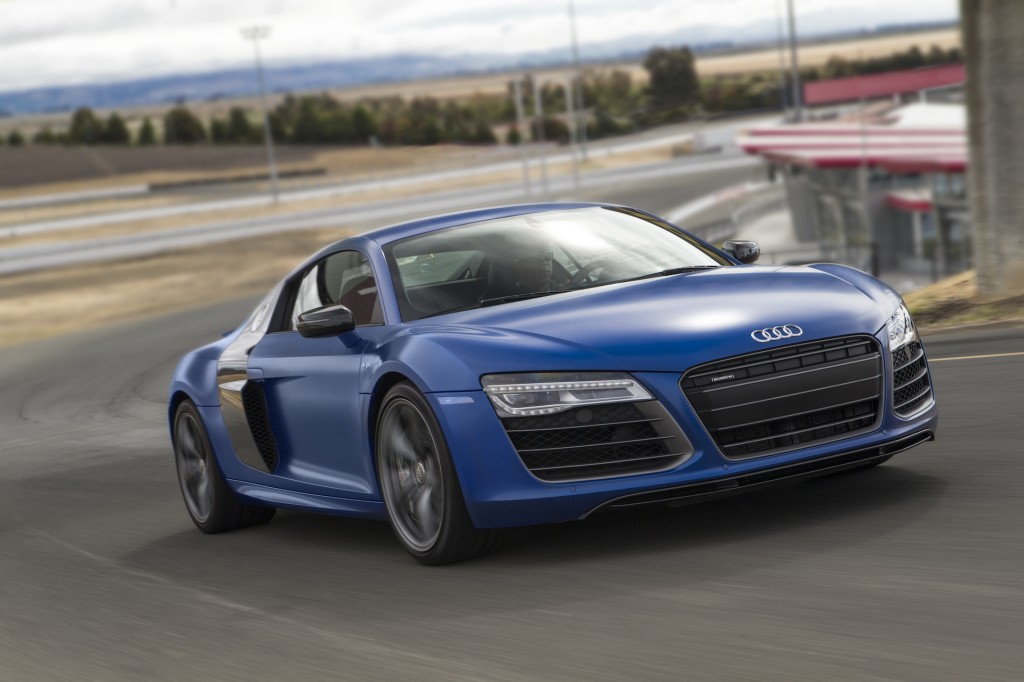 And sometimes it means everything.

Here at The Car Connection, we rate and review more than 250 new vehicles every year, across six categories including performance. From that group of new and updated vehicles, only a few receive a perfect score of 10 for performance.

ALSO SEE: The Most Beautiful Cars Of 2015

That ultimate rating reveals the ultimate performance cars--even those that don't break earth-shattering records in every category. Some of them we choose because they're singularly brilliant--or even brilliant at their attainable price.

This year, the vehicles that have earned our highest performance score include some of the most desirable new vehicles on the road--everything from Audis and BMWs to a pair of rear-drive sports cars without the benefit of a Ferrari pedigree. Each is remorselessly entertaining to drive, even if there's no massive-displacement V-8 underhood, or track-ready tires underfoot.

According to our editors, these are best performance vehicles of 2015:

Balanced all-wheel-drive handling and a fantastic dual-clutch transmission make the R8 one of the most usable supercars. 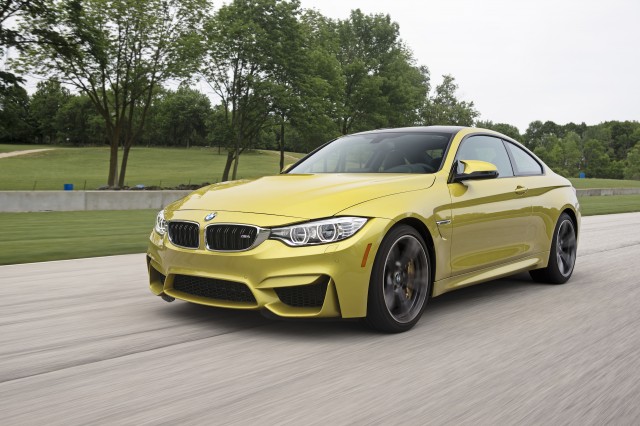 In either body style, BMW's archetypal M cars love quaffing long uphill runs at the horizon with gusto, shaving a hundred miles per hour undramatically off with the carbon-ceramics, and settling firmly and predictably into uphill 30-degree bends without a knee bent. 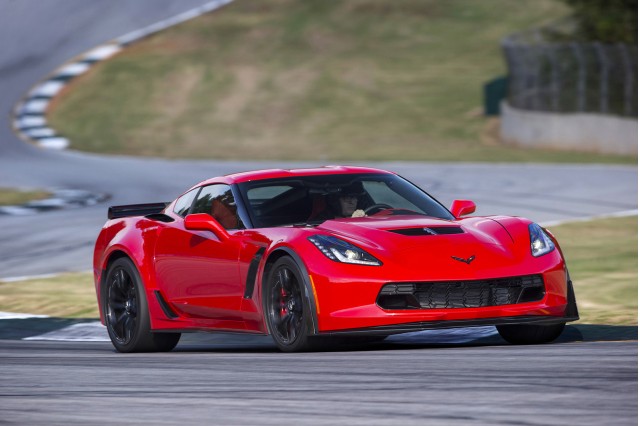 Seriously fast, incredibly fun, and a monstrous value, the 2015 Corvette Stingray sets a benchmark for performance. 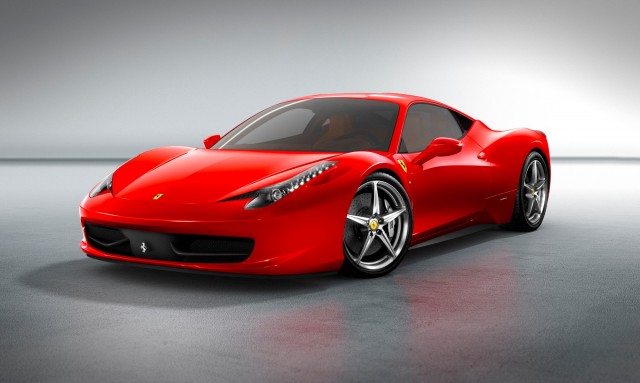 The Italia is one of the most accessible yet capable high-performance cars to ever be produced by the Italian sports-car maker. 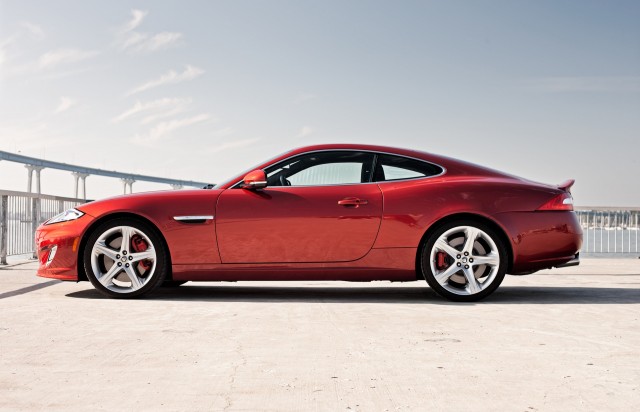 It may be off the market, but we can't help to notice the XK still--it has a sleek and sexy shell, and offers a uniquely British experience. 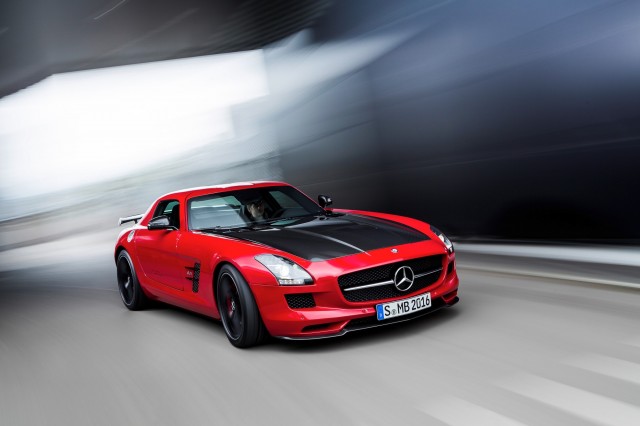 The swan-song SLS AMG GT is a controllable, manageable, and easy-to-drive super-performance car. 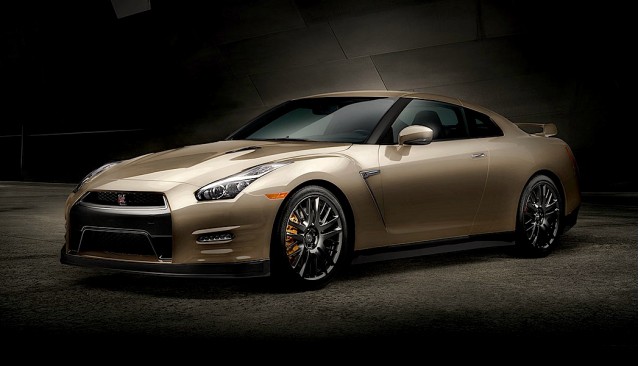 You won't believe it until you experience it. The 2015 Nissan GT-R is capable of astonishingly high levels of grip -- and all the performance numbers to match. 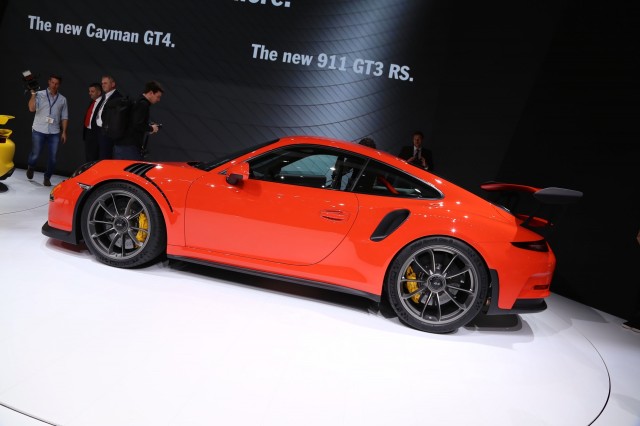 It's much bigger these days, but the Porsche 911's outline still carries the charm of the original. 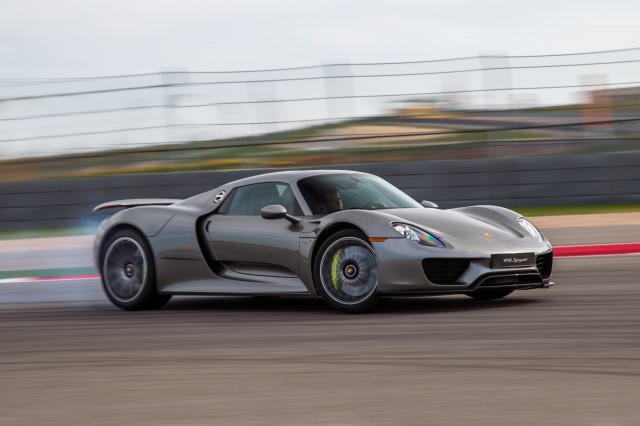 Styled in the vein of the Carrera GT supercar, the 918 Spyder draws on the best of Porsche's heritage, while keeping both eyes firmly on the present and future. 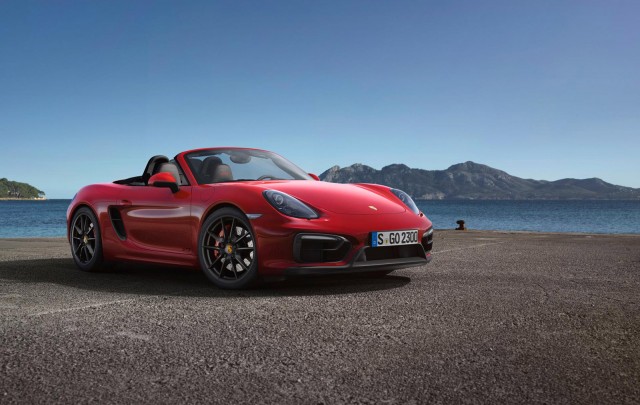 The Boxster and Cayman are the quintessential Porsche sports cars, with lovely echoes of classic Spyders. 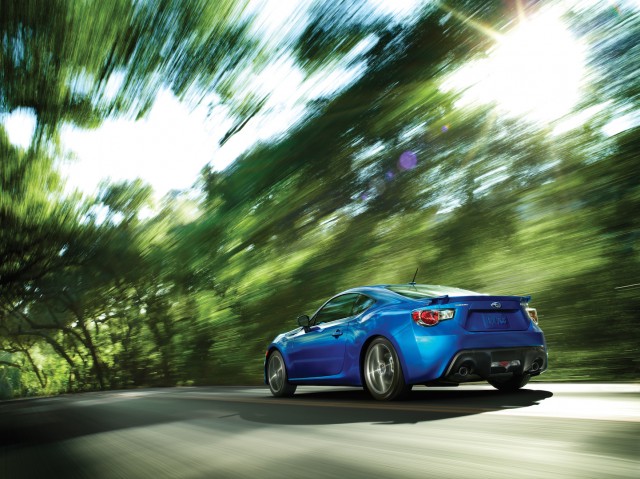 A sportscar with limits you can approach in the real world, the Scion FR-S is a modern classic.

With the addition of the astounding P85D all-wheel-drive performance model, the 2015 Tesla Model S goes from fast to furious.