For Kia, the current generation of the Optima sedan has been a very good thing, as it’s pushed the brand’s mid-size sedan entry from faceless to fashionable. How does Kia take all the ground it gained and add even more luster to the Optima nameplate? With a sweeping yet measured new design.

The Lexus RX is the luxury brand’s best-selling model, and for 2016, with its introduction at the 2016 New York Auto Show and an arrival at dealerships this fall, it enters its fourth generation with more interior space, a more lavish look and feel, and a suite of new safety-tech features.

The Worst Cities In The World For Rush Hour Traffic

How bad is your daily commute? Do you try to get to your desk early or leave late to avoid traffic? You're not alone. 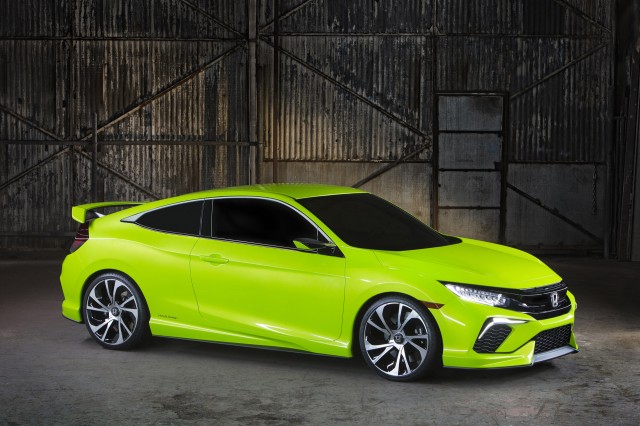 The new Honda Civic is here, and it’s a concept in name only—this is effectively what you’ll see for the 2016 model year.

Nissan, and its luxury arm Infiniti, have nailed their performance game of late, but can that sheen of speed be extended to the glossy new Maxima? If the 2016 Maxima, debuting this week at the 2015 New York Auto Show, wants to earn its "4-Door Sports Car" title, it will have to deliver the goods.

Subaru has done a really excellent job of making concept cars over the course of the last few years. Remember the original concept for the current-generation WRX? Supremely fantastic. 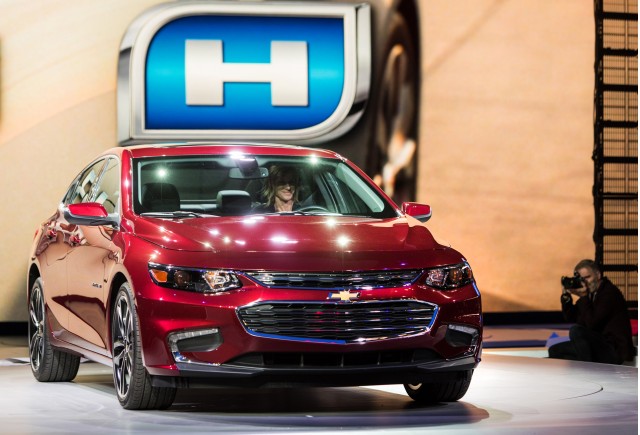 47-MPG Chevrolet Malibu Hybrid: Volt's Sibling Without A Plug May Be First Of Several

It's rare that a carmaker entirely replaces a car after just three model years, but the all-new 2016 Chevrolet Malibu is remarkable in more ways than that. Chevy will offer a full-hybrid model of the new 2016 Malibu that goes head to head with hybrid mid-size sedans from Toyota, Ford, Honda, Hyundai, and Kia.

Electric-Car Fast Chargers And Gas Stations: A Match Made In Indiana

Thanks to the flexibility of electrical supply infrastructure, electric-car charging stations can be placed virtually anywhere. They've already cropped up in places like shopping-mall parking lots, hotels, and even national parks.