The Worst Cities In The World For Rush Hour Traffic 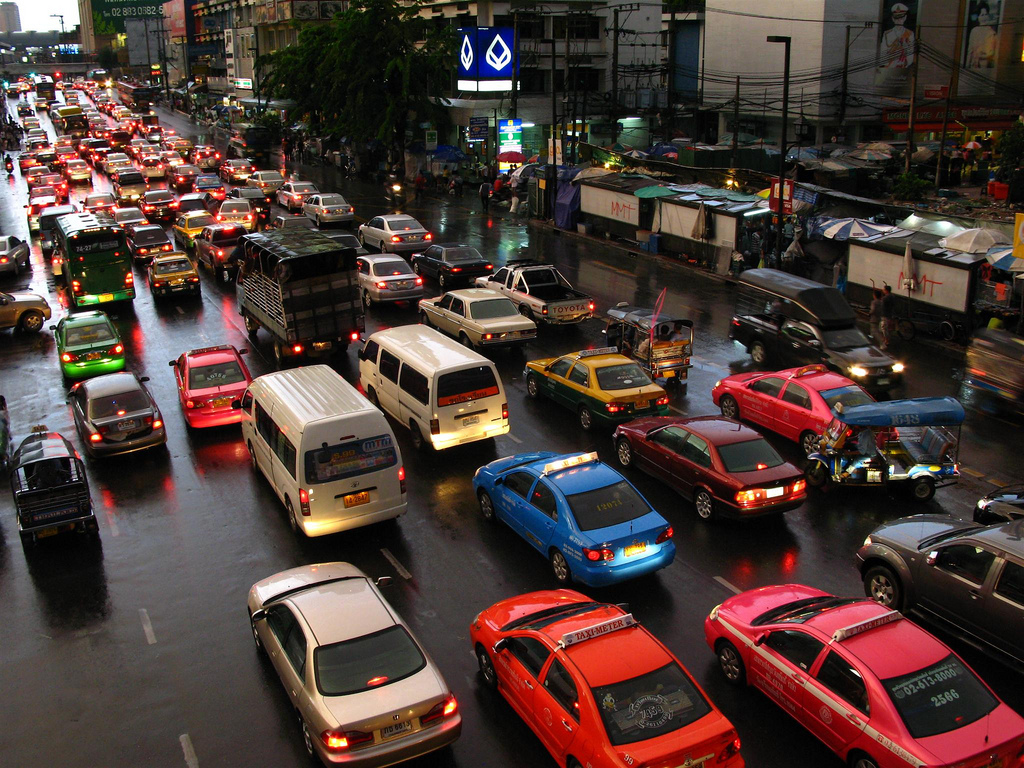 How bad is your daily commute? Do you try to get to your desk early or leave late to avoid traffic? You're not alone: according to TomTom, Planet Earth's commuters waste an average of 100 hours each year sitting in their cars during crunch times -- and that's just during the evening rush.

But no matter how bad you think your city is, it could probably be worse. Which metro areas are the world's worst for traffic? To find out, TomTom pulled 2014 travel data from vehicles in 218 cities around the world. According to the company, "All data is based on actual GPS measurements from TomTom's historical traffic database. For some cities we use GPS data from our partners, such as AutoNavi."

What TomTom discovered was that America has it pretty good. Of the ten most congested cities on the planet, only one is located in the U.S. (No prizes for guessing which city that is.)

The worst of the bunch is Istanbul, where commuters spend an extra 125 hours annually stuck in evening traffic, and travel times double during the post-work rush. Most of the other ten traffic magnets are located in the former Soviet Union or Brazil, with Brazil alone taking three of the top spots:

In the U.S., there were no surprises, with the East and West Coasts dominating the top-ten list. (Chicago was the lone exception.)

Why does this matter? What are we supposed to do with this information?

Apart from creating bragging rights for cities at the top and the bottom of the list, TomTom gives municipalities an idea of how they stack up against similar cities around the globe. Hopefully, some of those cities will use this data to improve and expand transportation infrastructure and lessen traffic congestion in the future.

Want to see how your city stacked up? You can find a complete list of cities and their congestion scores at TomTom.com.