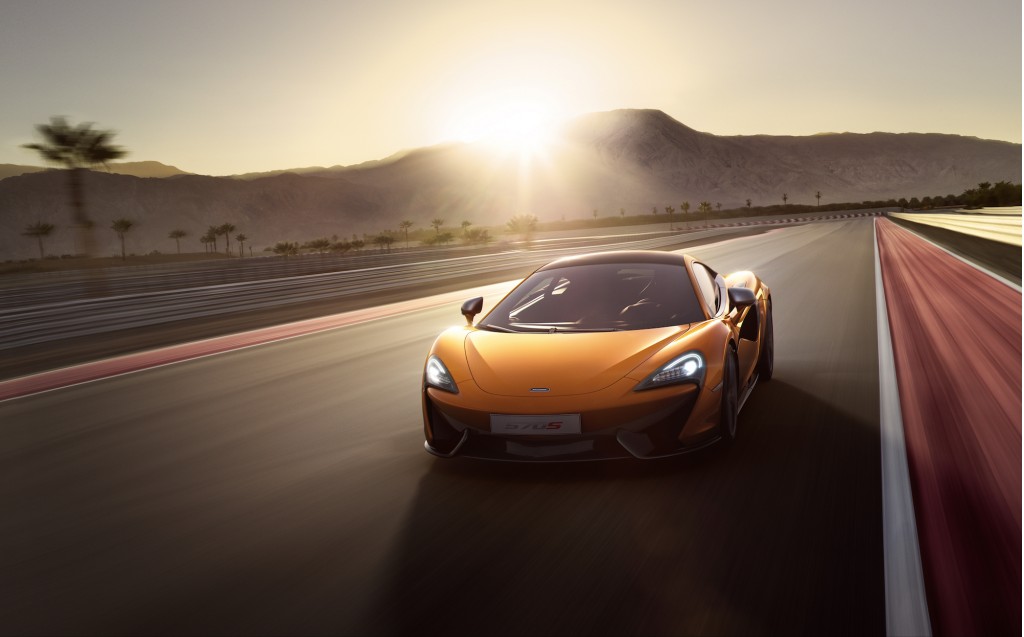 As Toyota's lowest-priced car, the Yaris slots below the best-selling Corolla and Camry sedans. While it's not necessarily Toyota's smallest model—there's some overlap with the same-sized Scion xD and Toyota Prius C hybrid—it takes a more traditional tack on what a small car should be.

Subaru Legacy Vs. Honda Accord

If your aim is to buy one of the best designed, best engineered, most fuel-efficient mid-size sedans on the market, then the Honda Accord and Subaru Legacy are two of our top-rated sedans here at The Car Connection.

Today, many Americans have a pretty solid understanding of how credit scores work. Thanks to the internet and the many, many resources it offers, we know what makes scores go down, and we know how to bring them back up again. 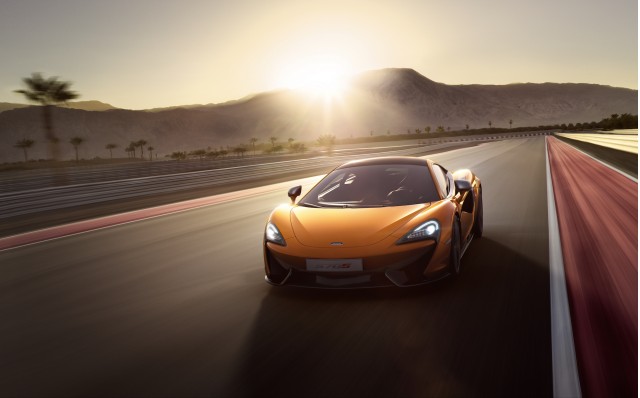 The Sports Series is here, and it’s every inch a McLaren. Don’t call this the cheap one. Call it the 570S. To be fair, it’s still not likely to be inexpensive—figure something around $150,000. But you’ll get an awful lot of bang for those 150,000 bucks.

Mercedes-AMG’s brilliant C63 is ready for its market debut and today we learned that the sledgehammer of a sedan will retail for just $64,825, including a $925 destination charge. That’s not a bad deal considering you’re getting a lightweight, rear-wheel-drive platform in which is nestled a powertrain consisting of a twin-turbocharged 4.0-liter V-8 and seven-speed dual-clutch transmission.

At a preview showing of its Continental concept car on Sunday, Lincoln repeatedly stated that the car was “just a concept”. Now, however, on the eve of the 2015 New York Auto Show, the American luxury brand has confirmed that a new Continental will land in showrooms sometime next year. 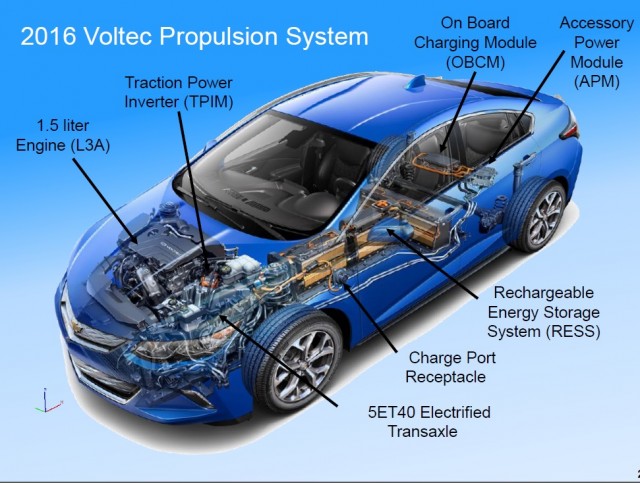 From Green Car Reports: 2016 Chevy Volt In Pre-Production; Prices To Come Next Month

The 2016 Chevrolet Volt was officially unveiled at January's Detroit Auto Show, so there won't be a lot of focus on the new plug-in hybrid with the 50-mile range at this week's New York Auto Show. Instead, it'll be all about the new 2016 Chevy Malibu mid-size sedan, including the new Malibu Hybrid model that uses an adapted version of the Voltec powertrain--and promises combined fuel-economy ratings of 45 miles per gallon or more.

Beijing Smog: So Bad That Emergency Plans Ban Half Its Cars Each Day

Miles Driven Are Rising, But Gas Consumption Continues To Fall

It may not be the most practical solution, but driving less generally seems like one of the most straightforward ways to save fuel. Now, two recent studies show that it sometimes isn't that simple.