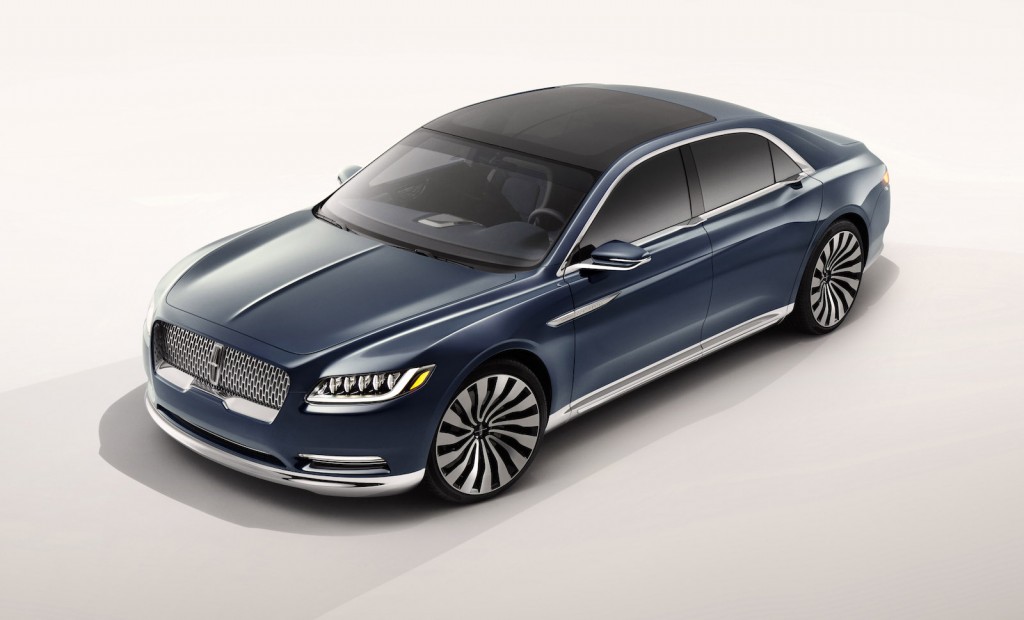 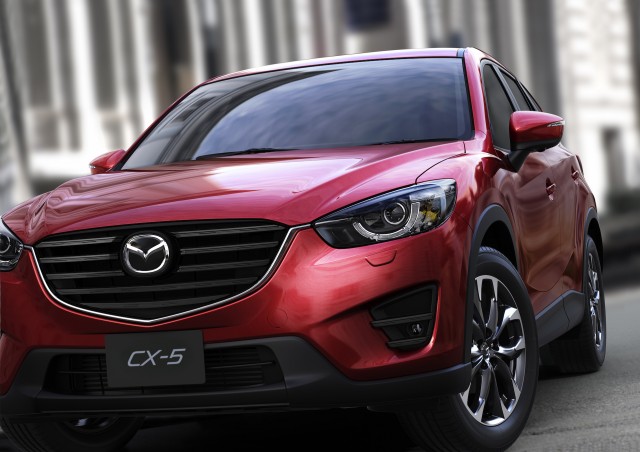 The Mazda CX-5 scores big points with the editors at The Car Connection, and a quick look and a short drive are enough to explain why. It's smart-looking, handles well, and is stocked with plenty of features. It's also right-sized for the kind of drivers it appeals to, and on top of all that, it's one of the safest vehicles in its segment.

While Tesla Motors continues to fight it out on a state level with dealership groups—most recently gaining ground in Georgia but getting shut out in West Virginia—one thing is for sure about the automaker's product: The Tesla Model S is, again and by far, the most-loved vehicle in the U.S.

We've all been there: motoring along, our minds somewhere else, when suddenly our attention snaps back to the road, and we realize that we're barreling toward the back end of a car or a semi or a squirrel. It happens. 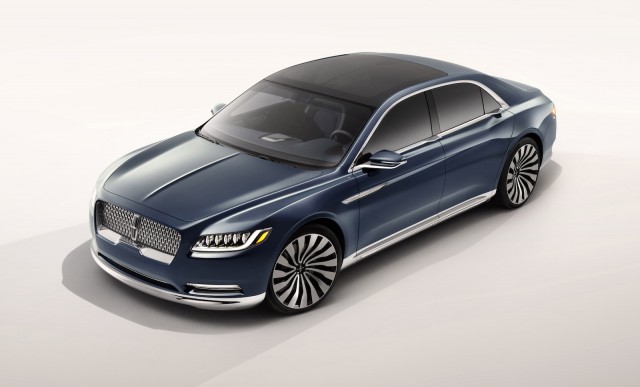 With prestigious brands Bentley and Maserati readying new luxury SUVs, fearing that its own contender in the segment, the Range Rover, may soon be seen as a bit too plebeian, Land Rover has launched a new flagship version developed together with its personalization department Special Vehicles Operations.

Porsche is set to replace its Panamera by an all-new model next year but is giving new car shoppers a few sweeteners to hop behind the wheel of the current one. Recently, Porsche launched a special version of the range-topping Panamera Turbo S Executive, and now the entry-level, V-6-powered Panamera models are getting the special treatment too. 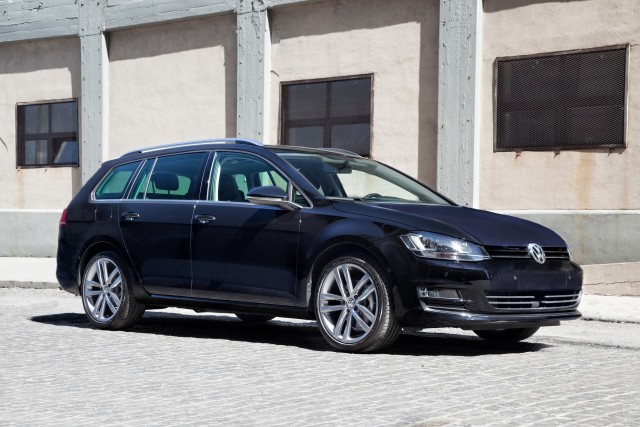 The diesel-engined 2015 Volkswagen Golf SportWagen TDI appears to have one other advantage over its gasoline-powered sibling--besides superior fuel economy, that is. It turns out that the lease deal offered so far for the diesel model of the new wagon is much better than the one for a comparable gasoline version.

Which States Have The Most Diesel Vehicles? New Data Gives Results

Just as diesel fuel isn't available at every single gas station, diesel vehicles are unevenly distributed in the United States. And despite double-digit rises in registration numbers, the preponderance of diesel engines in North America remain in trucks--especially heavy-duty trucks--rather than passenger cars.

Jobs Are Getting Further From People; That Means More Driving

For the first time since the postwar suburban boom started 65 years ago, it appears U.S. residents may be starting to drive less. Analysts have noted a stagnation in annual vehicle-miles traveled, and a mix of changing behavior patterns and environmental concerns have led to rising use of alternative forms of transportation.