Tesla Returns To New Jersey: Will This Give Chris Christie's Presidential Campaign A Push? 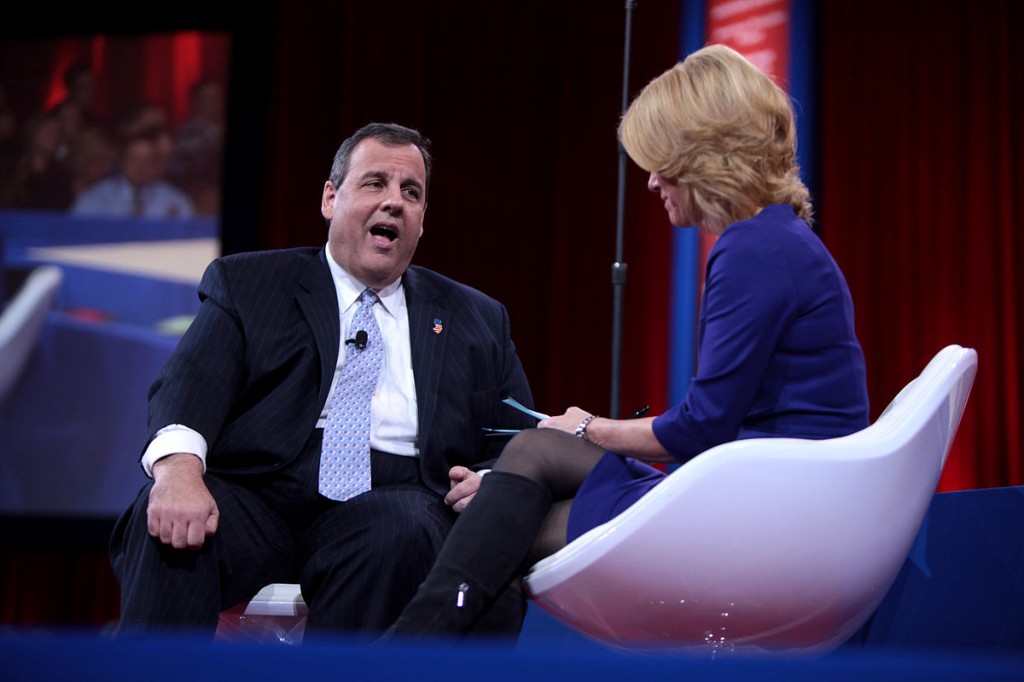 Tesla Motors' battle for acceptance has finally come to an end -- at least in New Jersey. According to Detroit News, Governor Chris Christie signed a bill yesterday that will allow the start-up to sell its all-electric vehicles directly to consumers from up to four locations.

But the outlook for Tesla wasn't always so rosy in the Garden State. Just one year ago, Tesla CEO Elon Musk filed suit against New Jersey, spewing some not-so-kind words at the governor in the process.

Musk claimed that Tesla had been in the midst of finalizing a deal with the state's Motor Vehicle Commission and Governor Christie that would allow the company to sell directly to shoppers. Then, in March of 2014, Musk says that the MVC and Christie abruptly changed course, drafting completely new regulations that required all new car dealerships in the state to function as franchises.

Musk was furious, insisting that the governor and the Commission had given in to pressure from the state's association of auto dealers. Among the choice barbs Musk hurled at Christie -- who was making headlines at the time for the "Bridgegate" scandal -- was this: "The rationale given for the regulation change that requires auto companies to sell through dealers is that it ensures 'consumer protection'. If you believe this, Gov. Christie has a bridge closure he wants to sell you!"

Christie, as usual, was defiant. His administration insisted that Tesla had known since the start of negotiations that it would need to effect change legislatively: "This administration does not find it appropriate to unilaterally change the way cars are sold in New Jersey without legislation, and Tesla has been aware of this position since the beginning."

Today, the situation is radically different. What happened?

We could be charitable and say that it took a while for a Tesla-friendly bill to pass through the New Jersey Assembly. Now that that's done and Musk has done as he (allegedly) was asked, Christie is happy to sign that bill into law.

However, we can't help noticing that Tesla offers Christie a unique opportunity, politically speaking, because it plays to folks on both sides of the aisle:

Why does any of that matter? Because Chris Christie is running for U.S. president, and according to the latest polls (PDF), he's still at the back of the pack. Worse, among the strongest Republican contenders, he's one of the most disliked, besting only Jeb Bush when it comes to unfavorability.

In short, if Christie wants a shot at redecorating the Oval Office (ideally not with a Downton Abbey theme), he desperately needs to start building momentum and likability. Can this bill do it? Can it resonate outside the state? At this point, it's better than nothing.