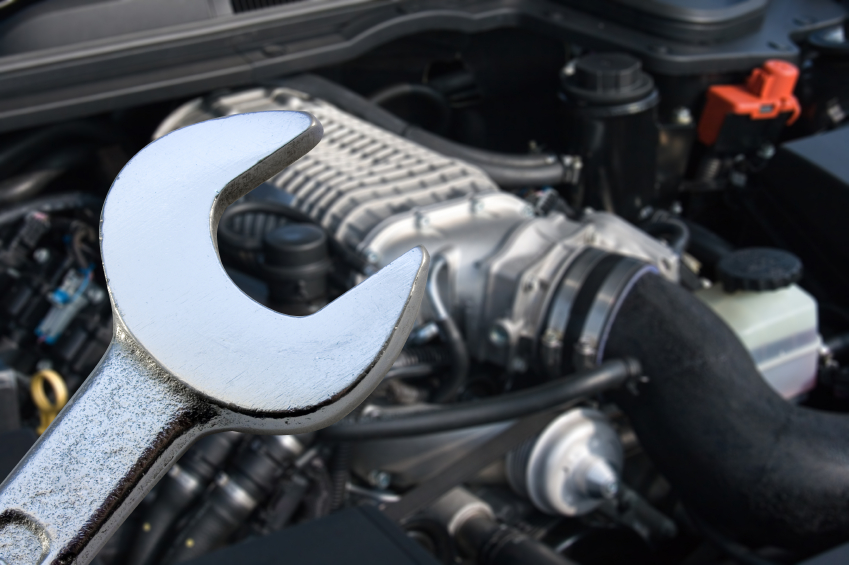 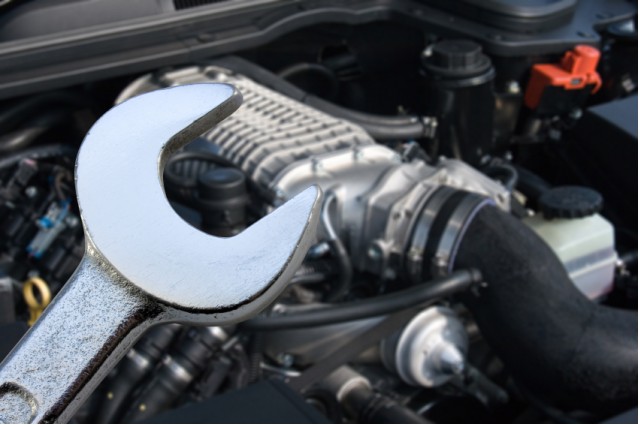 Are you satisfied with the service at your Chrysler, Fiat, Ram, Dodge, or Jeep dealership?

Although you might be happy with your late-model vehicle, the chances that you aren’t quite satisfied at the dealership are much higher if your vehicle has one of those five badges—the brands of FCA that all finished last place in J.D. Power’s 2015 Customer Service Index study, which measures satisfaction with dealership-based service after the sale.

ALSO SEE: The 10 Most Expensive (And Least Expensive) New Cars To Insure

Why are FCA’s dealerships performing so poorly? For the automaker, it’s been really two things, according to Chris Sutton, J.D. Power U.S. automotive retail practice VP.

Most of the aforementioned brands were near the back of the pack in Power’s latest Vehicle Dependability Study, although the Ram brand was much-improved this year.

Secondly, Chrysler’s change in ownership put its initiatives to revamp dealerships on the back burner. “In 2010 and 2011 a lot of manufacturers started putting effort into the customer experience; at that point Chrysler put its emphasis on revamping product”—out of necessity—explained Sutton, so they’re several years behind.

Courtesy, consistency, and the small details For Chrysler, Fiat, Ram, Dodge, and Jeep, Sutton said that it’s a critical mass of smaller service elements measured by CSI—things like the consistent use (or lack) of loaner cars, and getting cars washed after service visits. Some other issues that earned FCA dealerships demerits included not keeping to service times, and a general lack of consistency in the experience from visit to visit, or dealership to dealership.

Sutton said that it’s unlikely that customer-satisfaction issues for which no actual repair is done—such as rough shifts with its nine-speed automatic transmission—have played a significant part in its lower service satisfaction. Although at the dealership level FCA may be feeling the impact, from a dealer-training and parts-supply-chain standpoint, of having to support vehicles with so many part-and-platform origins; and that could likely be related to some of the issues with getting repairs completed on time.

While those brands occupied the bottom five spots in the annual study, Jaguar, Lexus, and Audi led the luxury field, while Buick, MINI, and Volkswagen placed at the top among mass-market brands.

Although scores in the CSI study were generally quite a bit higher for luxury brands than for mainstream brands, both MINI and Buick placed ahead of Acura and Land Rover.

One interesting finding from this year’s study was that recalls don’t necessarily hurt an owner’s service impression; in fact, it might be a time to make a positive one.

“Manufacturers have shown that it is possible to turn a potential negative into a positive when it comes to recalls if they’re done in a way that doesn’t inconvenience the customer,” said Sutton.

What are some of the “tricks of the trade” that characterizes dealerships with satisfied customers? Power notes that having an “express lane” for those who don’t have a scheduled appointment helps, as does making sure customers work with the same service adviser on repeat visits.

Another finding is that customers are more satisfied—and more likely to get the work done at the dealership—if the service advisor actually notes any needs for additional work done, specific to the customer’s car. This doesn’t, of course, include solicitations for general services like ‘tune-ups’ and engine-bay steam-cleaning.

Power wonders why more customers aren’t using dealerships’ online appointment systems, and it found that a large number of customers simply aren’t aware of them. That’s a simple way that dealerships can make it more convenient, especially for existing customers.

The study was conducted this past November and December, and it includes more than 70,000 responses from those owning or leasing 2010-2014 models.