Next Volkswagen Tiguan To Arrive In 2017, With Third-Row Seating 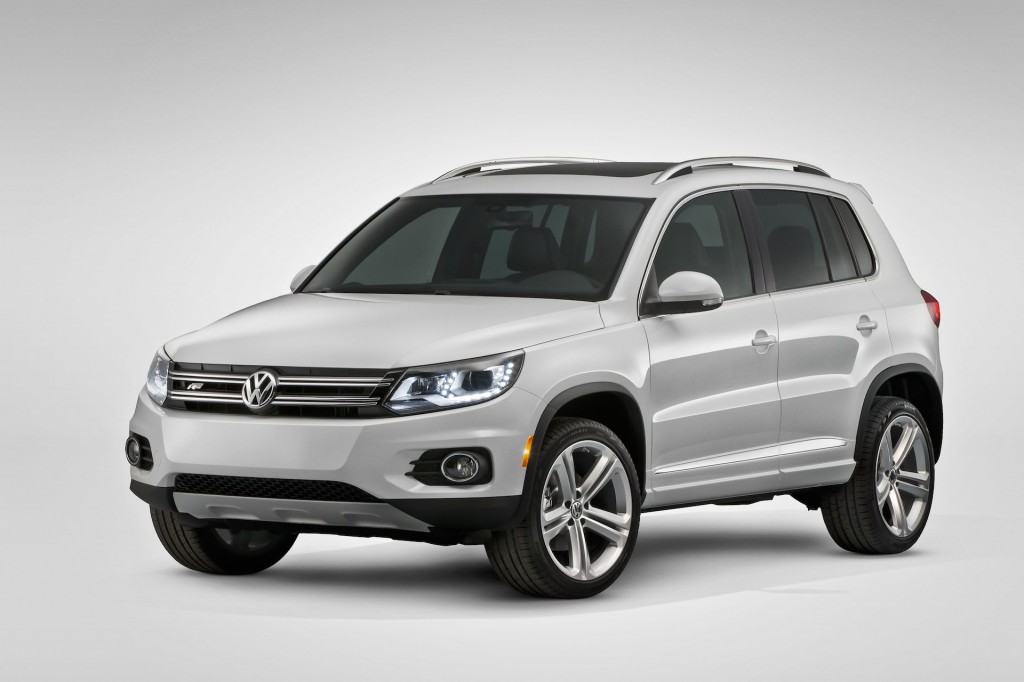 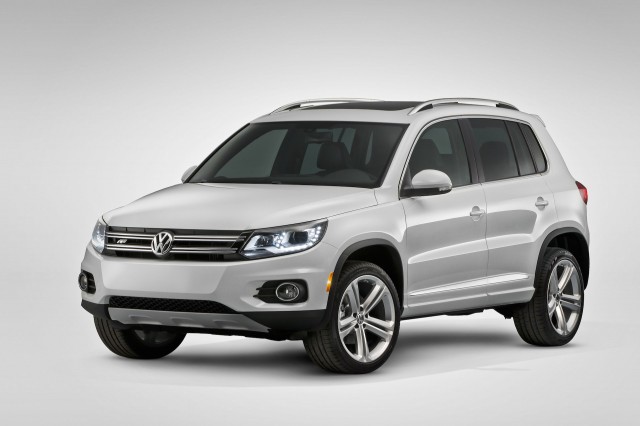 Volkswagen has announced that in about two years it will launch a three-row version of its Tiguan compact crossover, for sale in the U.S. market and built in Mexico.

To achieve that, the company is investing another one billion dollars into its Puebla plant, and for tooling that will be used by the plant. It’s anticipated to employ 2,000 additional people in Mexico due to the move.

The Mexico plant has produced the Beetle and New Beetle for the U.S. ever since that model’s return as a front-wheel-drive model; it’s assembled some other models for the U.S. as well, but now all U.S.-market 2015 Golf production has been moved there.

Moving the Tiguan to Mexico will likely give the brand a little more headroom on pricing. While we like the interior accommodations of the current 2015 Tiguan for four people, and think that its styling has held up well, we give it demerits for its handling, which isn’t as engaging as that of the Ford Escape and Mazda CX-5, and for its pricing, which remains a bit higher than most of its competitive set.

It will allow the automaker to spend some of that money saved on production and reduced transportation costs and tariffs on a bolstered feature set instead, and the third-row seat will give the model a competitive advantage.

At this point, only the Mitsubishi Outlander, Nissan Rogue, and Dodge Journey offer an available third row in this segment; and if you want one otherwise you’ll need to step up to a minivan or mid-size utility vehicle. In the luxury segment, Land Rover offers third-row seats in its Discovery Sport, and the brand recently acknowledged that it’s a feature that American shoppers even in this segment are increasingly looking for—allowing them to have a couple of seats available for carpool duty or rides home from practice without having to size up to a more expensive, less efficient vehicle. The new Tiguan, which will be fully redesigned and built on the automaker’s modular transverse matrix (MQB) platform that underpins the 2015 Volkswagen Golf, will likely arrive for the 2018 model year. It will sell alongside the larger mid-size, three-row crossover that will be built at the automaker's plant in Chattanooga, Tennessee, beginning in 2016.

Puebla will build up to 500 of these longer Tiguan models per day. It’s likely that the model will also remain offered in a shorter, five-passenger version, although the automaker didn’t release any further information about that model at this point.