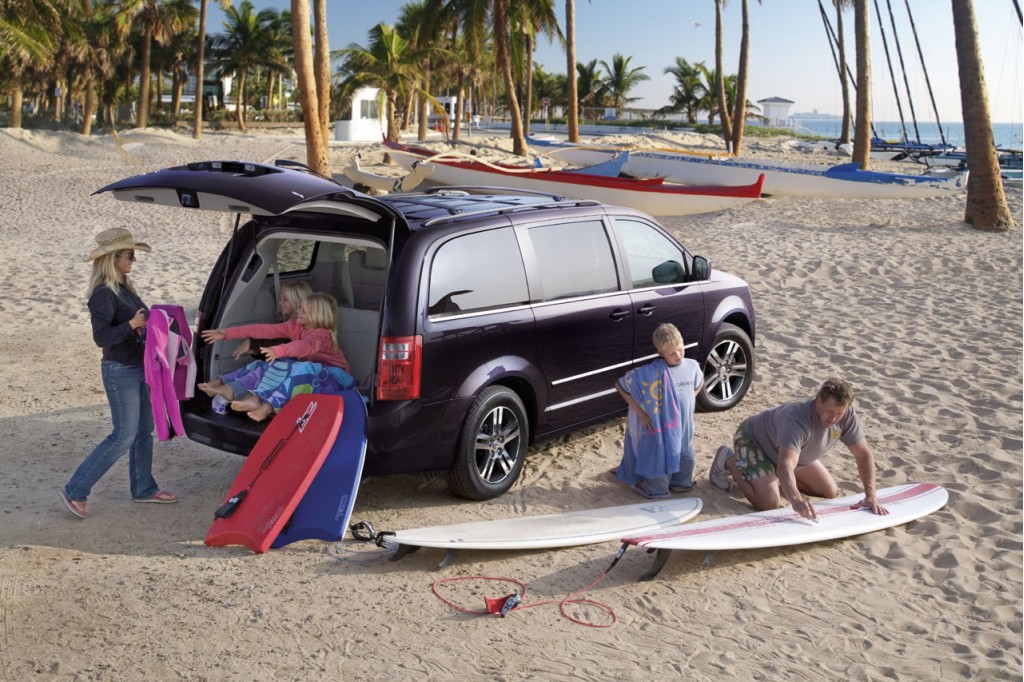 Fiat Chrysler Automobiles is recalling the 2008-2010 Dodge Grand Caravan and Chrysler Town and Country and the 2009-2010 Dodge Journey for a second time.

According to Auto News, the vehicles were previously recalled to fix a flaw in their ignition systems that could allow keys to rotate to the "accessory" position while vehicles were in motion, turning off the engine as well as the airbags. Unfortunately, the fix that FCA applied was insufficient, and now, the vehicles are being recalled again.

It's the latest chapter in what has turned out to be a long, complicated recall, which began in 2011 with just the 2010 Town and Country. Then in 2014, NHTSA launched an investigation of other FCA models and model-years, after which the recall expanded to include the Grand Caravan and Journey.

Based on a defect notice from the manufacturer (PDF), the problem lies with a component built by Continental Corporation, based in Troy, Michigan. FCA learned that, when vehicles were started, it was possible for the key to over-rotate when it snapped back to the "on" position, landing somewhere between "on" and "accessory". If a vehicle travels over rough roads or if the weight of the driver's key ring causes it to swing, the key could flip to "accessory" while in motion, disabling the engine and some safety systems.

CHECK OUT: The Car Connection's Best Luxury Cars To Buy 2015

FCA's first fix involved a trim ring, which was meant to stop keys from rotating, but that hasn't worked as well as hoped. FCA says that it will now fully replace the wireless ignition module in the affected vehicles.

FCA has confirmed that the new recall will be limited to vehicles affected by the previous recalls. Those include:

The recall is estimated to affect 438,109 vehicles registered in the U.S. FCA knows of no deaths or injuries linked to the ignition problem, though it has been tied to one crash.