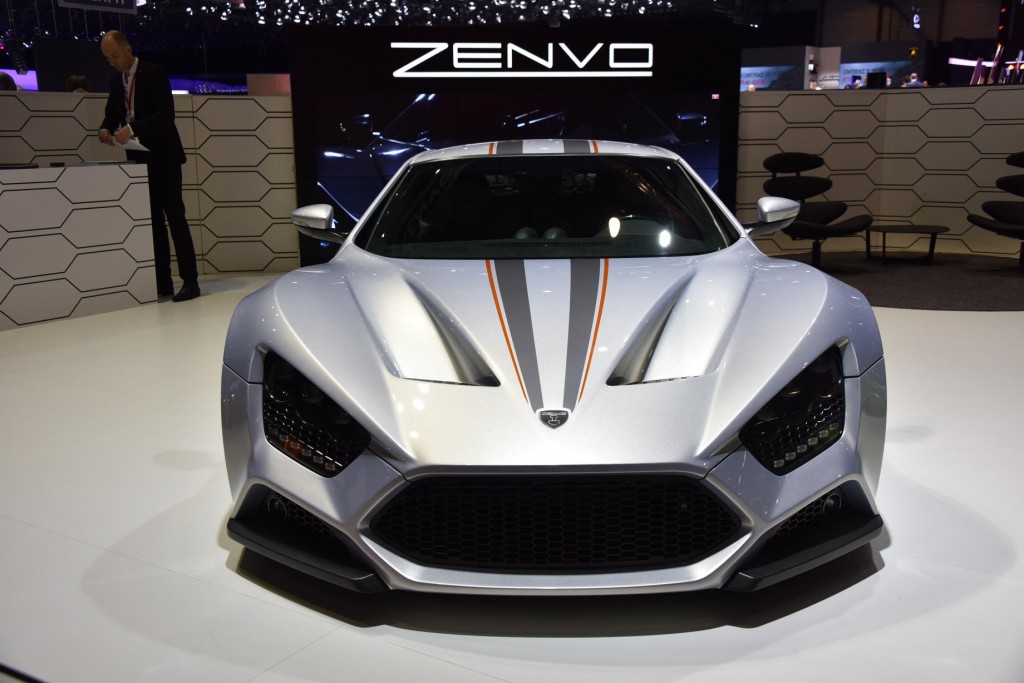 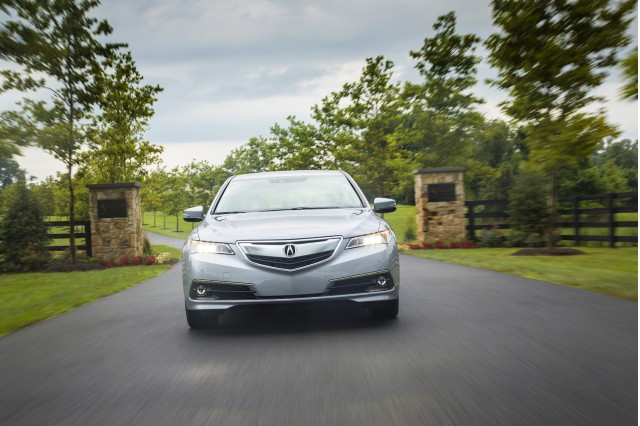 The 2015 Acura TLX is a very interesting car, and not just because it straddles two size classes, offering the space of a mid-size sedan in something closer to the footprint of a compact. In replacing the former Acura TL and TSX, the TLX also brings a host of new technology to bear on the near-premium segment.

SUVs are selling like hotcakes, so naturally, automakers want to milk them for all they're worth before the public's hunger subsides. How? By offering new, exciting versions of SUVs for shoppers who've grown tired of garden-variety utes.

Coupes are luxury cars. They're less practical, usually more expensive, and more geared toward enthusiasts than their sedan counterparts--when they even have counterparts, that is. 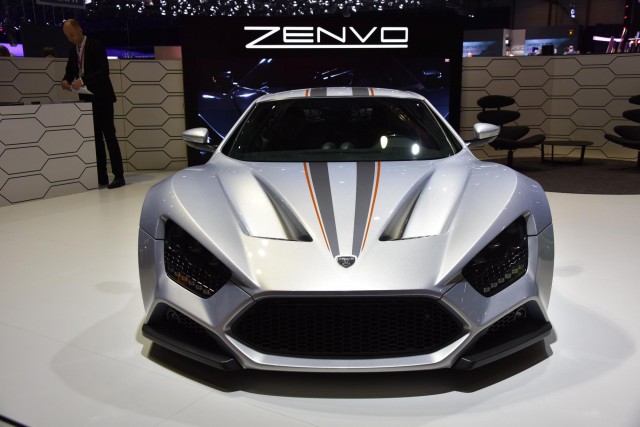 Danish supercar startup Zenvo first burst onto the scene back in 2008 when it rolled out a pre-production prototype for its ST1 supercar. The firm didn’t really make headlines, however, until a ST1 being tested by Top Gear in 2014 suffered from some mechanical issues and ultimately went up in flames.

The all-new, U.S.-bound Ford Focus RS has finally made its international auto show debut. The car was already confirmed to be coming to the market with “more than” 316 horsepower, a standard six-speed manual transmission and an all-wheel-drive system, and now we have a few more details following the debut at this week’s 2015 Geneva Motor Show.

As with most shows, Ferrari’s stand at the 2015 Geneva Motor Show was one of the busiest. The Prancing Horse’s star this year is the 488 GTB, the mid-cycle update for the 458 Italia and the latest of the Italian marque’s models to adopt a turbocharged powerplant. 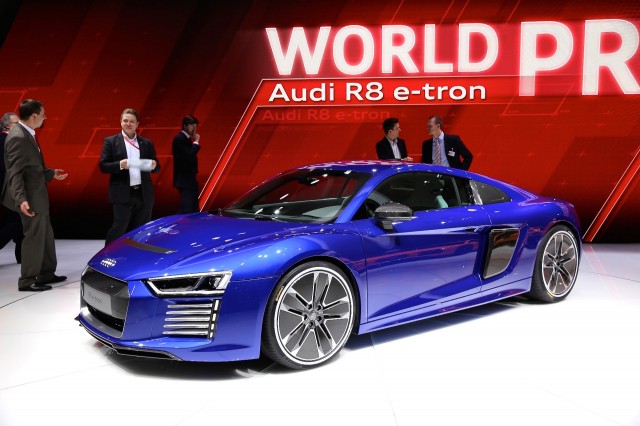 The journey to rebirth for Detroit Electric has taken the historic electric-car brand far from its namesake city. Yet it seems the company, wearing the name of one of the original electric-vehicle makers and peddling an electric sports car manufactured in Europe, is finally approaching the point at which it can start selling plug-in cars to customers.