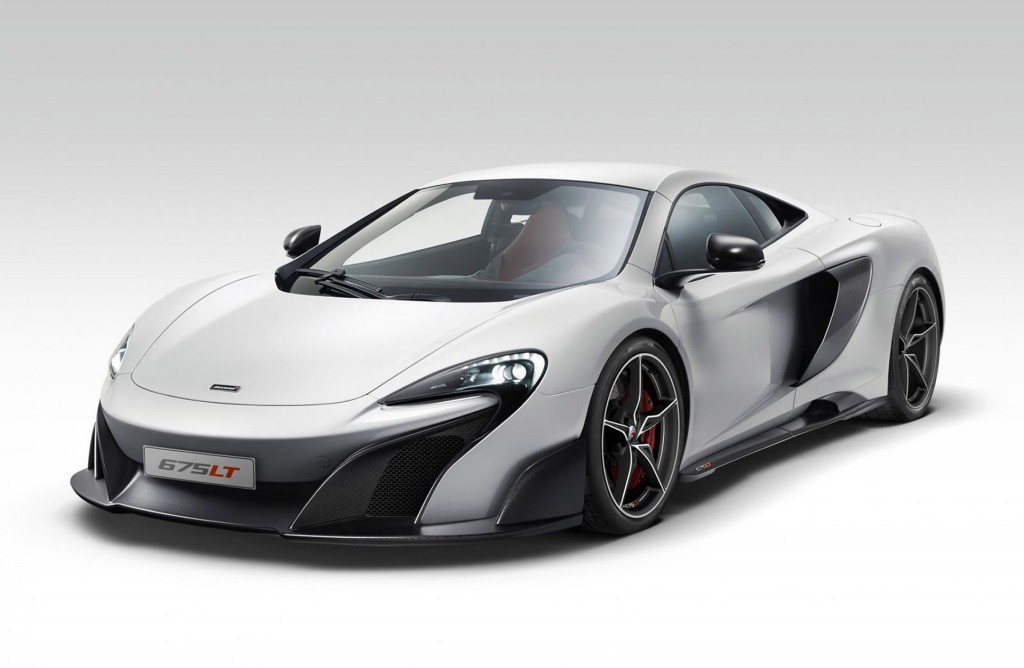 Big SUVs like the Lincoln Navigator have been in fashion, and then awkwardly out of it, but that doesn't mean they're an extinct species. The diehards -- Land Cruiser, Range Rover, GL-Class, Escalade, and Navigator -- live on, and in a couple of instances, are living better than ever.

The Honda CR-V and Ford Escape are two of the best-selling compact crossovers, and although they're both good for families on a growth spurt they're pretty much the polar opposites of this vehicle class.

Which is more disabling: A component failure that makes you late to work one morning, or a connectivity system that fails, almost every single day, to connect to your smartphone? 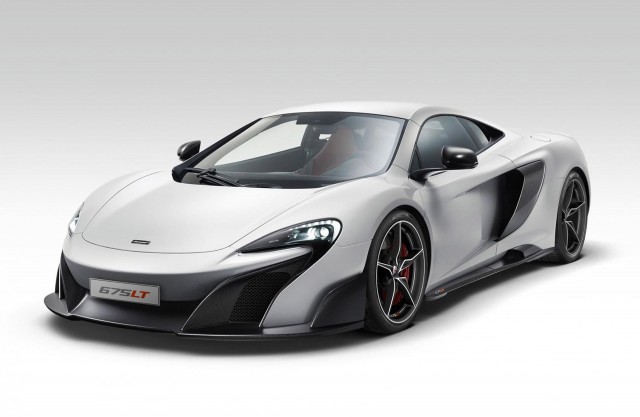 Following the reveal of McLaren’s 650S a year ago, arch rival Ferrari found itself in the unusual spot of playing catch up with its 458. The Prancing Horse responded this month with the turbocharged 488 GTB but McLaren already has a new model coming to counter it: the 675LT.

Volkswagen’s stylish CC (known as a Passat CC in other markets) has been around since the 2009 model year and is certainly starting to show its age, despite a mid-cycle update for 2013. The good news is that a successor is in the works, a preview of which we’ll receive as early as next week’s 2015 Geneva Motor Show.

Mitsubishi is bringing a new plug-in hybrid crossover concept to the 2015 Geneva Motor Show, which the automaker says hints at its future direction, both in terms of styling and technology. 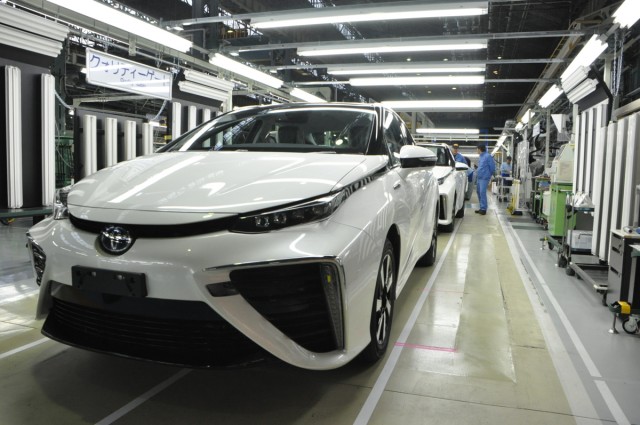 What do a hydrogen fuel-cell sedan and an exotic supercar have in common? In the case of the 2016 Toyota Mirai and the defunct Lexus LFA, the answer is: an assembly plant.

With the highest rated fuel economy of any full-size pickup truck, the Ram 1500 EcoDiesel has been a smash hit for Fiat Chrysler's truck brand. But now the company has acknowledged that some of the trucks--those with rear-wheel drive rather than four-wheel drive--have an issue with diesel exhaust leaking into the cabin.

Well, Tesla Motors seems to have done it again. For the second year in a row, Consumer Reports has named the Tesla Model S its "Best Overall" vehicle to buy for 2015.