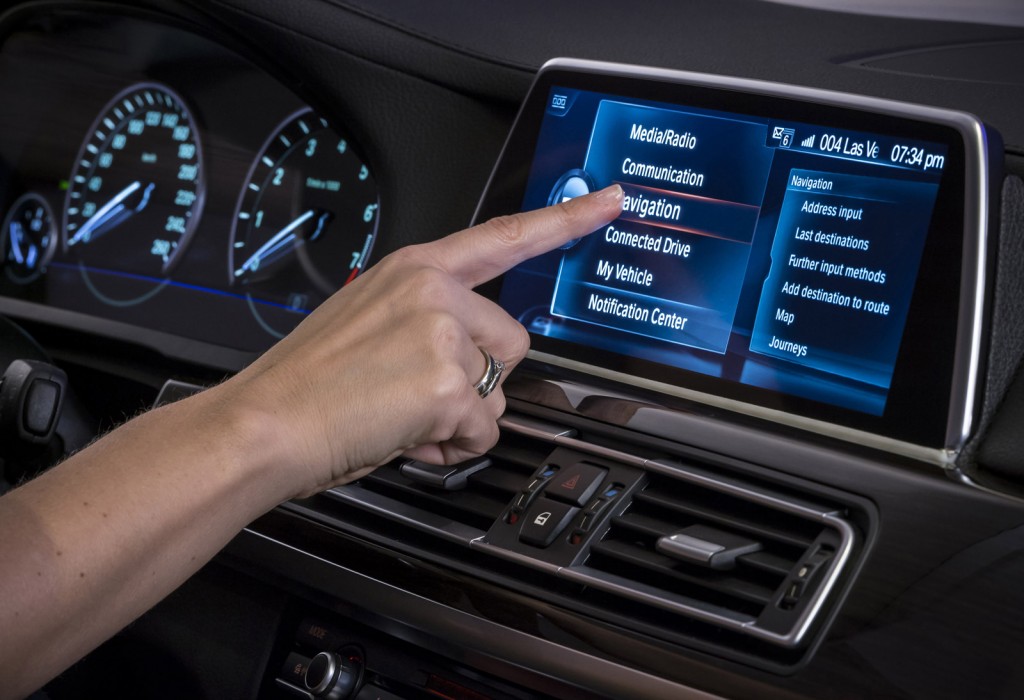 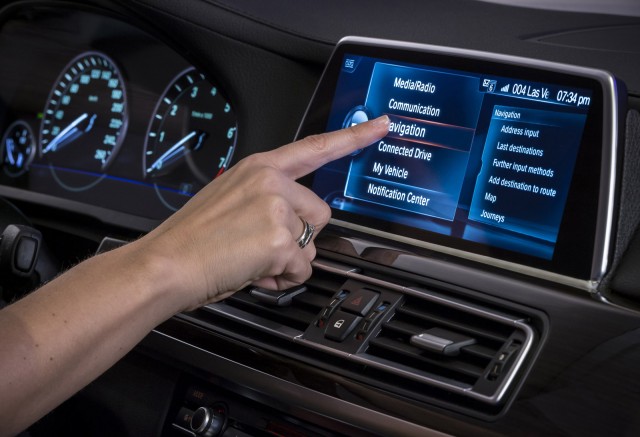 Which is more disabling: A component failure that makes you late to work one morning, or a connectivity system that fails, almost every single day, to connect to your smartphone?

While in-car tech features were not all that long ago considered separate from dependability, consumers are increasingly thinking of dependability in terms of usability, not in terms of a flat-out breakdown.

And those in-car technology failures sorely affect usability, in some cases. In J.D. Power’s latest Vehicle Dependability Study, among those who reported connectivity issues, 31 percent reported that their vehicle wouldn’t automatically reconnect to their phone when entering the vehicle, while a whopping 55 percent claimed that their vehicle wouldn’t recognize their phone.

“Owners clearly want the latest technology in their vehicles, and they don’t hesitate to express their disapproval when it doesn’t work,” said J.D. Power vice president of U.S. automotive, as part of a statement accompanying the results. “Their definition of dependability is increasingly influenced by usability.”

Things are still breaking, but blame the bad interface for some of it

The majority of the trouble items are still related to defects and malfunctions, although six in ten individual reported issues are design-related, says the firm—and that aligns with how vehicle owners’ impression of dependability is changing.

J.D. Power points to Bluetooth pairing/connectivity and voice recognition as the top two problems in the study—and that coincides with the most frequent reported issues in the first 90 days of ownership, as gathered by one of J.D. Power’s other major annual metrics, the Initial Quality Study (IQS).

The J.D. Power results are based on more than 34,000 responses, gathered in November and December 2014, from the original owners of 2012-model-year vehicles after three years of ownership. The study was substantially redesigned this year, and it now covers 177 specific issues, grouped into eight categories.

Automatic-transmission drivability a sore spot with many owners

Connectivity issues aren’t all this year’s issues, however. J.D. Power again reported a surge of powertrain issues, and almost 30 percent of powertrain problems were related to automatic-transmission hesitation or rough shifting.

By make, Lexus is by far the most dependable vehicle, while Buick, Toyota, Cadillac, Honda, Porsche, Lincoln, Mercedes-Benz, Scion, and Chevrolet (tied with GMC) round out a closely spaced top ten.

Scion was the most-improved brand, while Ram and Mitsubishi both improved dramatically, now finishing in the top half.

On a model basis, Toyota and GM dominated the rankings. Yet some noteworthy models from other automakers that placed at the top of their segments included the Nissan Murano (midsize SUV), Honda Ridgeline (midsize pickup), Kia Sportage (small SUV), Mercedes-Benz GLK-Class (compact premium SUV), and Mercedes-Benz E-Class (midsize premium car).