Pundits Predict A Silicon Valley Takeover Of The Auto Industry: Are They On To Something? 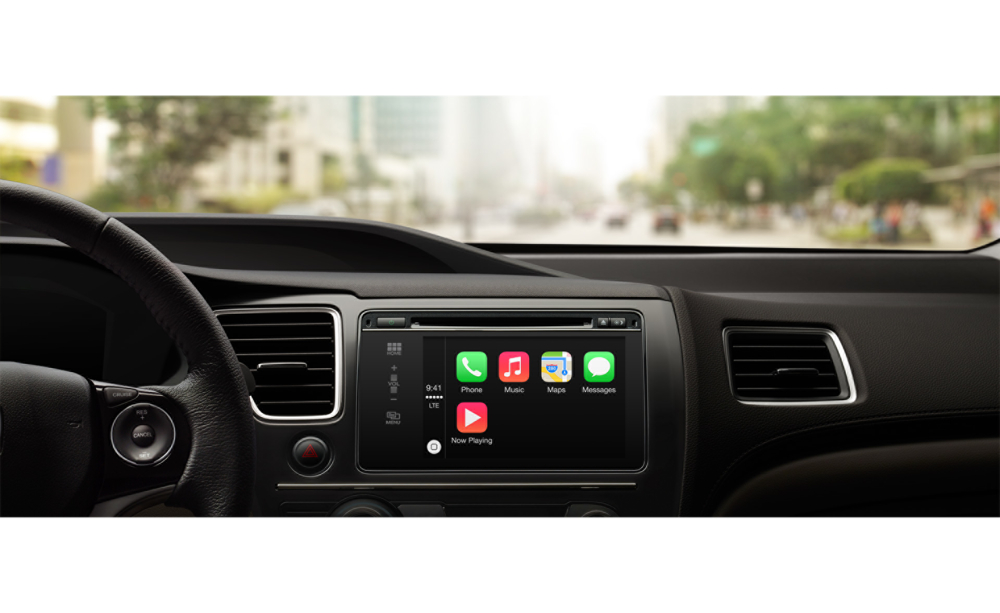 If you've been living under a rock the past couple of weeks, here are a couple of things you should know:

Reactions have been pretty divided on that third item -- not as divided as they are about that damn dress, but still, emotions have been running high.

On the one hand, you have the auto industry old guard, whose responses to the Apple rumors -- which, to this day, remain just rumors -- have typically fallen somewhere between "You've got to be kidding me" and "I'd like to see 'em try". Next, we expect them to shake their fist and shout, "Git offa my lawn!"

On the other, you have the Apple fanatics who have said things like: "This won’t be a car with an Apple logo or something that Tesla is doing. Instead, it will be something at least ten times better (you pick the metric) than anyone else is doing." And they've said such things with totally straight faces, conveniently forgetting about products like Apple Maps, which were (a) exactly what other companies were doing, and (b) if anything, ten times worse.

CHECK OUT: The Car Connection's Best Luxury Cars To Buy 2015

Other fanboys (and fangirls) have tried to be more even-keeled, arguing that tech companies simply have an edge when it comes to autonomous car technology because they've got long, perfect track records:

"Car companies will need to rethink how they manage their supply chains if they want to avoid producing cars with huge security flaws. In contrast, companies like Apple and Google have long experience developing secure and reliable software and are less likely to make the same mistakes."

Riiiiiight. Statements like that not only overlook the fact that automakers have been programming onboard computers for decades, but also the incessant updates required to keep our phones, laptops, and tablets running smoothly.

There are plenty of good reasons for all these hyperbolic statements about the auto industry's future, particularly from young people who want to see change. Chief among those is that our ideas about what a car "is" and what it's capable of doing have shifted over the past several years. (It's a little like the 1960s, when optimism over the U.S. space program created unrealistic expectations of flying cars and robot butlers and Pan Am flights into near-Earth orbit.) Consider the following:

So yes, the world is changing, and along with it, our hopes and dreams for the auto industry. But most of us don't expect legacy brands like Ford and GM to disappear overnight, if ever. Not only do they have the resources to keep up with tech firms, but there are also numerous factors in place to slow new arrivals to the industry. Here's our own Nelson Ireson's comments on the difficulties facing start-up automakers:

"Tesla Motors produces a very interesting (and surprisingly good) vehicle (now 8 years after their first Roadster mule, but for all the pomp and smugness surrounding the brand, total volume in 2014 amounted to 16% of Porsche's sales (itself a rather niche, high-pricetag brand), and about 0.03% of the total global vehicle market.

"And Apple, Google, et al are going to walk in and acquire some substantial portion of the global market in 5 years? While completely changing the retail, maintenance, and user experience models? Under a legal framework (autonomy) that doesn't yet exist? From zero direct experience and with no manufacturing base?"

Don't get us wrong: we're very excited by what the future holds, and we look forward to the arrival of Apple, Google and others to the auto industry. We fully expect them to challenge longtimers, to delight consumers, and generally keep all of us on our toes. Undoubtedly, the Detroit Auto Show of 2020 or 2025 is going to look a bit different than it does now.

But don't count automakers out just yet.