Connect with our dealer and finance partners through our site and ask for details regarding their at-home car buying services.
OK
HomeNewslaws

Is Tesla Finally Coming To Texas? (And If So, Is It Thanks To The Gigafactory And The Hyperloop?) 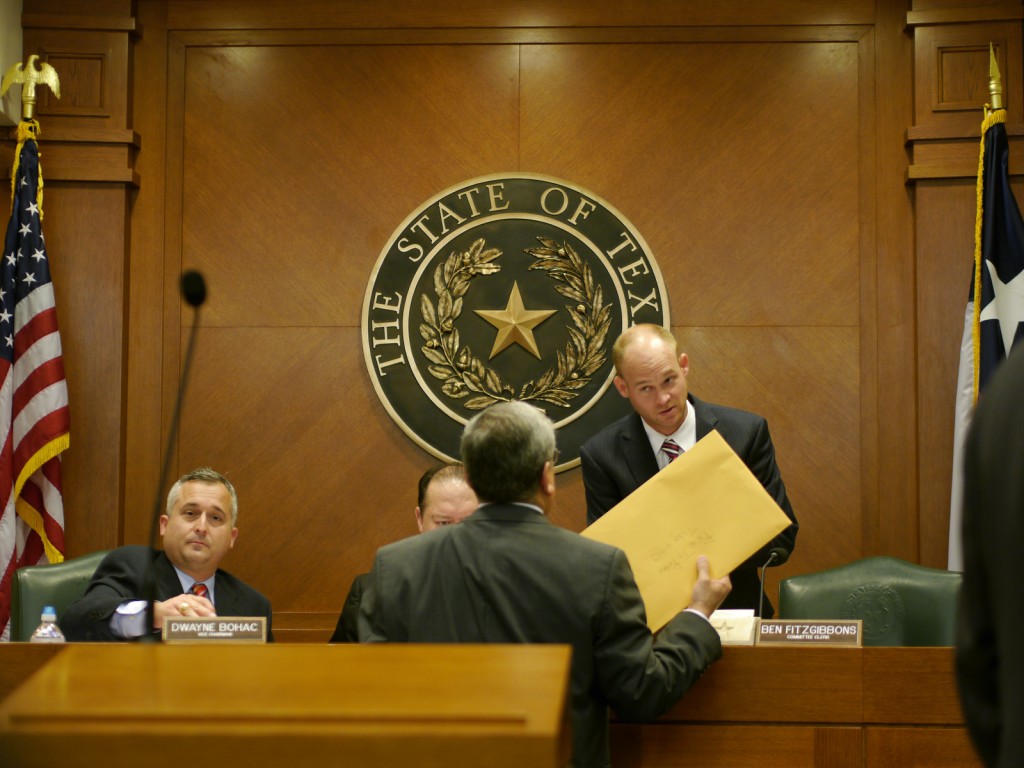 Across much of America, it's cold today. Newscasters explain that by pointing to a blast of icy air swooping in from the North Pole, but others might think that the chill is coming from beneath their feet. Those folks know that a bill is being considered by the Texas legislature that could finally give Tesla Motors a legal foothold in the state, which would be a sure sign that hell is freezing over.

In 2013, Tesla's CEO Elon Musk had little luck persuading officials to bend Texas law and give Tesla the opportunity to sell vehicles directly to consumers. Musk went so far as to compare his uphill battle against Texas' franchise regulations to the civil rights protests of Rosa Parks and the Freedom Riders, insisting that such laws put Tesla "at the back of the bus".

That kind of hyperbole didn't go over too well in the Lone Star State, and for the time-being, Texas' dealership network prevailed. In fact, they might've retained the upper-hand for years to come, but in the past few months, two developments have captured the attention of Texas and its legislators:

1. Though Tesla had considered building its first gigafactory in Texas, it ultimately chose to put down stakes -- and millions of dollars of investment -- in Nevada. That had to sting a bit.

2. Another Elon Musk project, the Hyperloop, is slowly getting off the ground, and as of January, Musk was looking for a place to build a testing site for it. The top contender? Texas -- at the moment, anyway.

Perhaps not-so-coincidentally, bills were filed last week in the Texas House and Senate that would allow Tesla to operate up to 12 sales outlets in the state.

Interestingly, the bills wouldn't allow most other automakers to do the same. The wording of the bills says that automakers can only sell directly to consumers if (a) they have fewer than 12 sales outlets and (b) they've not previously sold their products in Texas via an independent, franchised dealership. That would handily prevent Chrysler, Ford, GM, Toyota and other brands from opening their own showrooms.

To no one's surprise, dealers strongly oppose the bills. They've already begun lobbying their elected officials, trotting out the usual reasons for why franchised dealerships are so awesome.

The question is: will the dealers win out? It's too early to tell.

Dealerships are typically well-connected, and they often have a good bit of money at their disposal to ensure that their voices are heard. On the other hand, Texas is a deeply red state, and although you might think that gives dealerships and the status quo an edge, it also means that there's widespread mistrust of regulations -- like, for example, franchise laws.

Furthermore, research firm Baselice & Associates polled a representative sample of Texans last year and found that 84 percent like the idea of allowing customers to buy cars directly from manufacturers. That's not surprising: Americans as a whole distrust auto salespeople and hate the haggling process. Based on many of your comments, it looks like you feel the same.

Will Tesla prevail and give us another six weeks of winter, or will dealers dominate and bring on the first blooms of spring? Stay tuned.