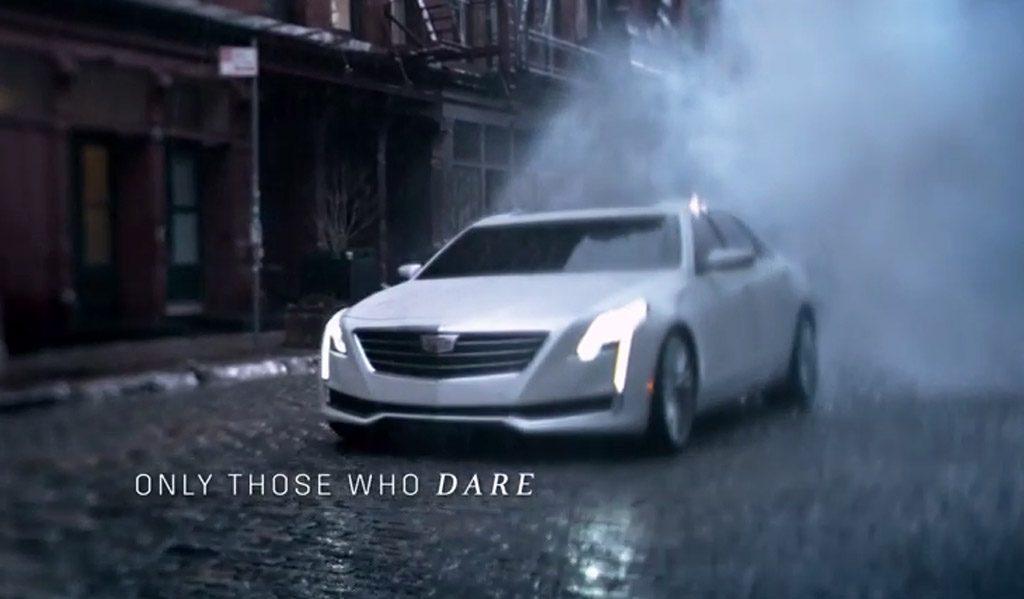 The mid-size Toyota Camry is the best-selling passenger car in the country. But with flashy new competition like the Ford Fusion and Hyundai Sonata, Toyota has stepped up to the plate with a refreshed Camry.

As we mentioned yesterday, fuel prices have tumbled in recent months, but never fear: they're already on the way back up. According to a poll conducted by the Consumer Federation of America, a consumer advocacy group, most Americans think that gas prices will keep on climbing for the next several years.

The 2016 Kia Sorento has been run through the full set of Insurance Institute for Highway Safety (IIHS) crash tests, and it’s emerged with top-tier ‘good’ scores in all respects—including frontal and side impact, roof strength, rear impact (seats and head restraints). 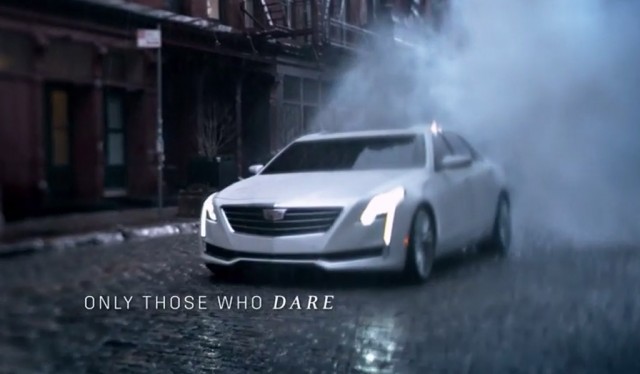 After initially disappointing with a new television commercial showing no cars, Cadillac has now released a follow-up ad that gives us a brief glimpse at the brand’s upcoming CT6 full-size sedan. The new CT6 is scheduled for its world debut at the 2015 New York Auto Show in April but you can see it in this ad.

It may be old, but the Mercedes-Benz G-Class shows no sign of fading away. Mercedes continues to update the venerable Gelandewagen with new versions, the latest of which has just been teased in the form of a thinly-veiled concept version set to star at next week’s 2015 Geneva Motor Show.

The launch of the Range Rover Evoque proved to be an unequivocal success for Land Rover, with more than 400,000 examples having found a home since sales began in 2011. The Evoque has now reached the midpoint in its life cycle and to keep interest alive Land Rover has given the compact crossover a few updates for the 2016 model.

From Green Car Reports: This Guy Says Tesla Will Fail As A Company; Discuss

Tesla Motors has received plenty of praise in the media for achieving the unlikely and improbable goal of launching a fast, good-looking, long-range electric car and building more than 70,000 of them to date. The company's successes both as a startup automaker and a promoter of electric cars are certainly impressive, but not everybody is buying the story.

The Nissan Pathfinder crossover utility vehicle seems to be doing well for Nissan, following its 2013 reinvention as a seven-seat family vehicle rather than the tough truck-based 4x4 that had previously defined the Pathfinder name.

Electric-car maker Tesla Motors has rapidly been opening Supercharger DC fast-charging stations throughout the U.S. and outside the country. But despite its goal of providing solar-generated electricity at those sites, Superchargers thus far have drawn on electricity from the conventional power grid.