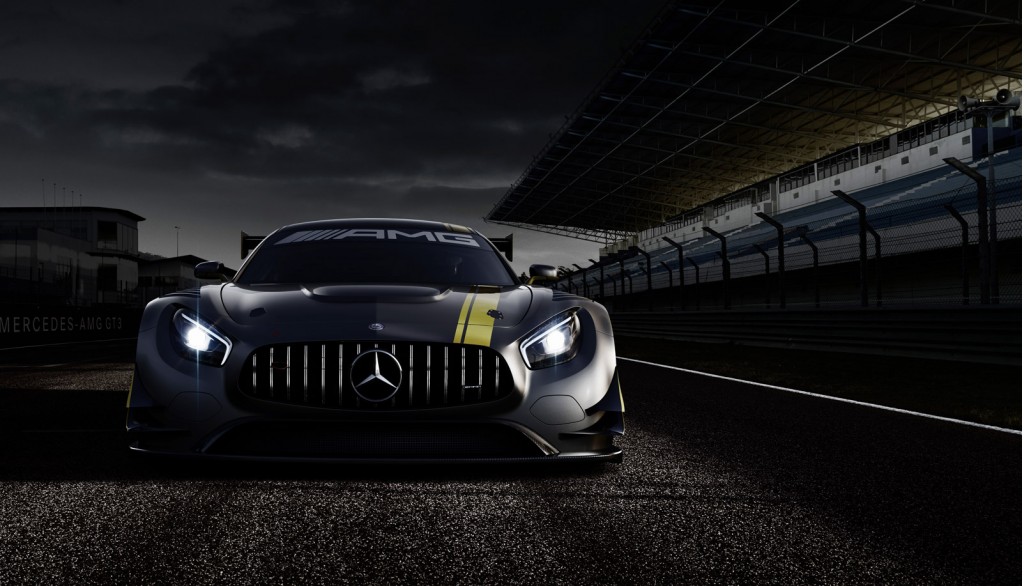 The biggest SUVs on the planet have resisted extinction--but it doesn't mean they've gone without meaningful change. Just when it almost looked like Ford had written off its full-size truck-based SUV completely, the Expedition has been brought fully up to the expectations of a new decade of SUV shoppers with a higher-mileage turbo V-6, a new continuous-damping suspension system for more comfort and quiet, and cosmetic improvements all around.

It's About To Get Real: Apple Accused Of Poaching Battery Designers

Earlier this week, most of the internet realized that the rumors are true: Apple is preparing to build autonomous electric cars like its high-tech rival, Google.

Gas-Guzzlers Are On The Road To Extinction

Once upon a time, it was common to find new cars with fuel economy ratings of just 12 or 15 miles per gallon. According to the University of Michigan Transportation Research Institute, though, those vehicles are much, much harder to come by today. 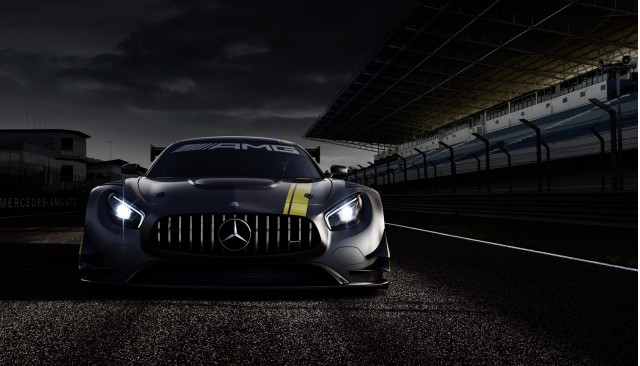 Mercedes-AMG has confirmed that a race car based on its new GT sports car will be launched in 2016 as a successor to the hugely-successful SLS AMG GT3. We’ll get our first look at the new race car at next month’s 2015 Geneva Motor Show but we’ve already been given a taste in the form of these teaser shots.

The current Chrysler Town & Country has been around since the 2008 model year, but a successor, the nameplate’s sixth generation, is in the works and has been spotted for the first time in prototype form. The new minivan is due on the market next year, as a 2017 model.

Acura's been rumored to be planning a compact crossover to take on the likes of the Audi Q3, BMW X1 and Mercedes-Benz GLA ever since it rolled out the SUV-X concept car at the 2013 Shanghai Auto Show. There’s strong demand for compact crossovers among premium buyers, especially in China where Acura and many rival firms are looking to boost sales. 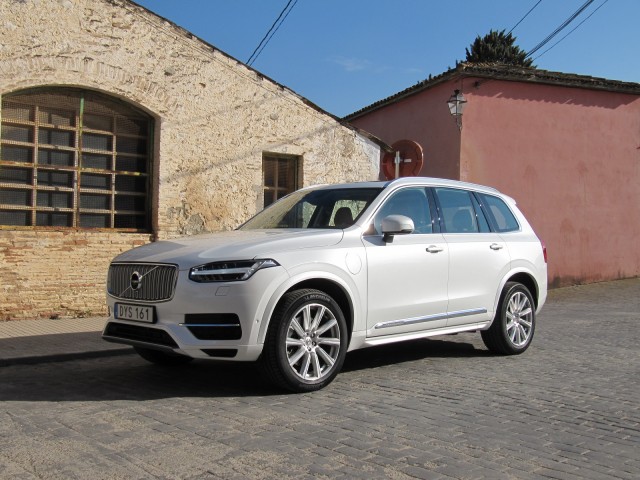 By the end of this year, there will be several luxury SUV models offered in the U.S. with plug-in hybrid powertrains that let them run 12 to 20 miles on electricity alone. We've now driven one of them, the 2016 Volvo XC90 T8 "Twin Engine" model, which will go on sale this fall.

When it comes to electric cars, conventional wisdom states that sales will inevitably decrease alongside gas prices. After all, the argument goes, if buyers can't expect to save as much by cutting fuel costs, they'll be less inclined to buy a plug-in, right?

For the past couple of years, California has been like nowhere else when it comes to new car sales. That's because, in both 2012 and 2013, the Toyota Prius hybrid was the best-selling new car in the Golden State.