It's About To Get Real: Apple Accused Of Poaching Battery Designers 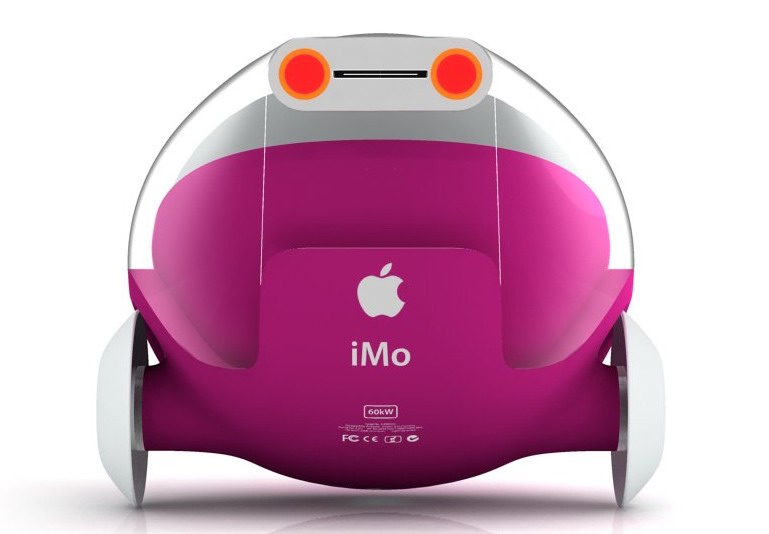 Earlier this week, most of the internet realized that the rumors are true: Apple is preparing to build autonomous electric cars like its high-tech rival, Google.

But for those who still refuse to believe that Tim Cook & Co. could do such a thing, consider this new bombshell: according to electric-car battery manufacturer A123 Systems, Apple has been poaching its engineers in the hopes of building its own battery division.

The accusation comes from a lawsuit alleging that Apple has been aggressively recruiting A123's engineers since June of 2014. The suit says that at Apple, A123's former employees are conducting work on lithium-ion batteries similar to work they carried out at A123, which is a violation of the non-disclosure and other agreements they signed when joining A123.

Worse -- at least for A123 -- the employees Apple lured away were so important and so specialized, their projects at A123 had to be sidelined after their departure. One of the new Apple hires has also been charged with recruiting other engineers and with building competing relationships with A123's suppliers.

When news first broke about Apple's electric car project, many cited as proof the company's recent hiring of former Tesla employees, many of whom are skilled in hardware and software development. A123 claims that other companies could soon lose engineers to Apple, including LG, Panasonic, Samsung, and Toshiba.

Neither A123 nor Apple has commented publicly on the lawsuit.

Even if you were caught off-guard by the revelation that Apple is exploring -- if not already building -- electric cars, today's news probably doesn't carry the same punch.

After all, if we've learned nothing else from Tesla Motors and its CEO Elon Musk, we've learned that bringing down the cost of batteries is crucial to making electric cars affordable and attractive to consumers. That's why Tesla launched the first of what may be several "gigafactories": to develop its own, more efficient batteries and to ramp up the scale of production, reducing the cost.

Furthermore, we know that Apple is notoriously proprietary, particularly with key technology -- and when it comes to electric cars, few things are more key than the batteries. Dropping battery production into Apple's business model ensures that its technology remains proprietary. And as an added bonus, licensing that could give Apple a new revenue stream in the future.