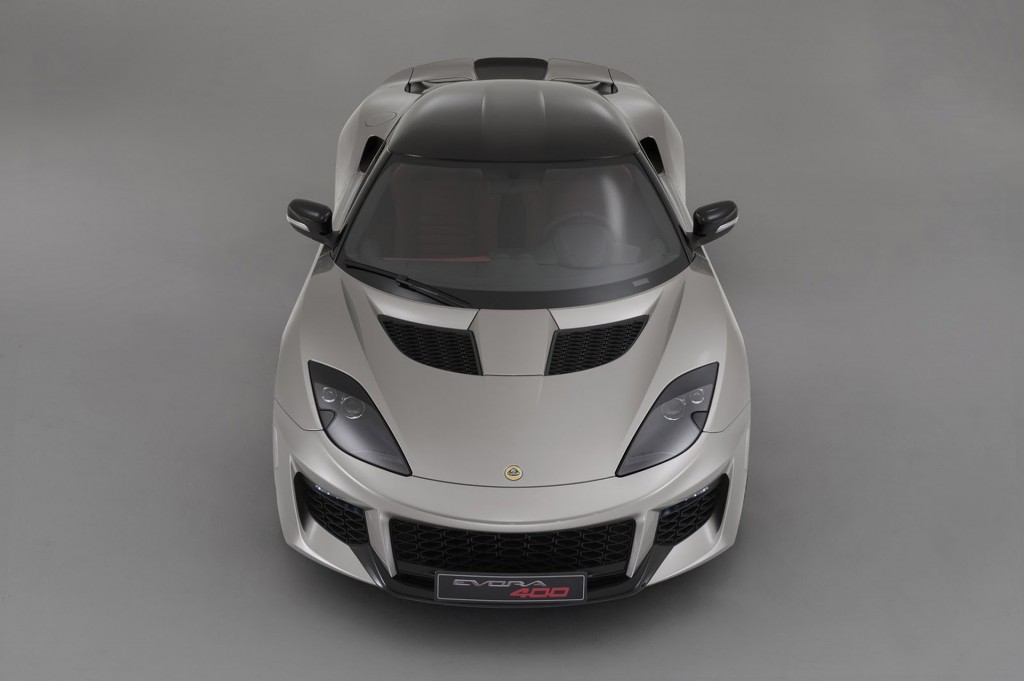 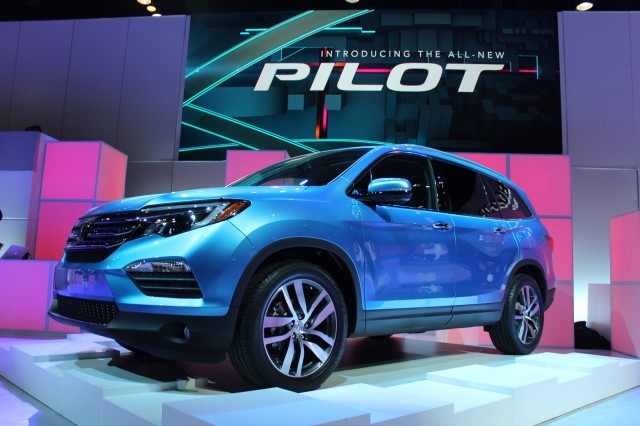 The Toyota Avalon may be the cousin of the best-selling Camry--but for many drivers it's the better choice. Since it was redesigned in 2013, the Avalon's been the better-looking of the duo, with more cabin space and premium features to boot.

The Honda Pilot has been one of the mainstays of the crossover-SUV world since 2003. But Honda stumbled with the second-generation model it introduced in 2009--it gave it blocky styling and a lackluster interior.

The Chevy Equinox has been a surprise hit for General Motors in its second generation, but it's been on sale virtually unchanged since 2010. It's time for some updates--especially now that the CR-V, RAV4, and Santa Fe are all better than ever. 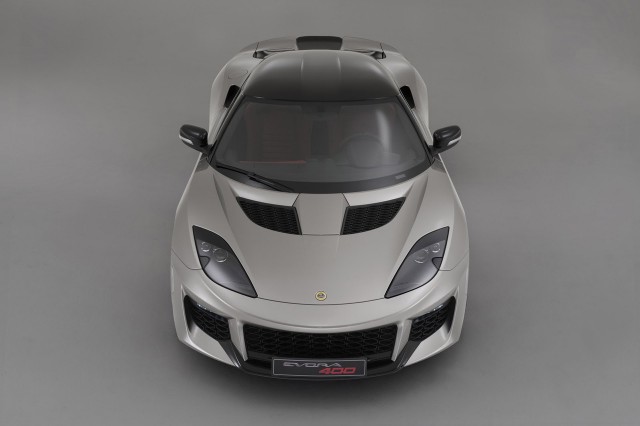 It wasn’t that long ago that the idea of an off-roading Rolls-Royce seemed preposterous but even a brand as traditional as the British maker of ultra-luxury vehicles cannot sit back and ignore the booming demand for SUVs all across the globe.

The new Vulcan supercar isn’t the only surprise Aston Martin has in store for the 2015 Geneva Motor Show. Today, the British automaker revealed its new Vantage GT3 road car, which will be shown in public for the first time at the upcoming Swiss show. Unfortunately, it's also been confirmed that the vehicle won't be offered in North America or China.

It’s no secret that British sports car brand Lotus has been struggling—heck, it only has one road-going model on sale here—but the company has embarked on a turnaround strategy devised by straight-shooting CEO Jean-Marc Gales and is planning a host of new models, starting with a revamped version of its Evora flagship. 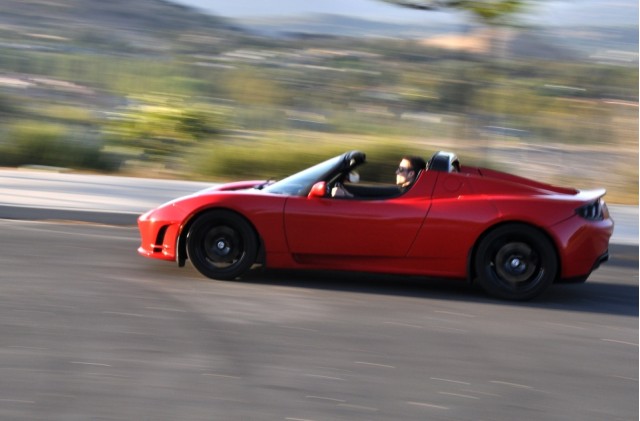 Back in December, we first received confirmation of the "3.0" update for the Tesla Roadster, the electric-car maker's very first product, sold in the U.S. from 2008 through 2011. Tesla claimed the update would boost the Roadster's range 40 to 50 percent, and said a real-world demonstration was forthcoming.

The little Mitsubishi i-MiEV is the smallest four-seat electric car sold in North America, and its sales have been commensurate with its size: low. Since it went on sale more than three years ago, sales have totaled less than 2,000 units--against 72,300 for the larger Nissan Leaf.

It's often hard to tell if a new model is a success after just a short time on sale, but a boost in production is usually a good sign. General Motors is increasing production of the 2015 Chevrolet Colorado mid-size pickup truck, though it hasn't been able to match the Toyota Tacoma in sales so far.