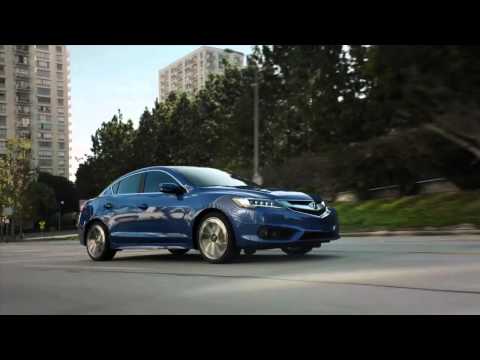 With shiny new entries to the compact segment in the form of the Mercedes-Benz CLA-Class and Audi A3, Acura must be feeling the crunch. For 2016 the automaker’s given the ILX some pretty significant enhancements to become more focused and fortified.

Visually the exterior has been reworked in the form of the details. Acura’s Jewel Eye LED headlights with LED running lights now flank a version of the brand’s shield grille, and out back you’ll find LED taillights.

Inside materials have been upgraded throughout the interior. There’s an abundance of storage cubbies when compared to the Audi A3, and headroom in the rear seat trumps that of the Mercedes-Benz CLA-Class.

The hybrid and 2.0-liter four-cylinder powertrains have been dropped. All 2016 TLX models are now powered by a 2.4-liter direct-injected four-cylinder engine, which sends power to the front wheels through an eight-speed dual-clutch transmission with a torque converter to keep things smooth around town. Fuel economy rings in at an EPA estimated 25 mpg city and 36 mpg highway.

The ILX doesn’t just have the expected safety features for its class. No, it now piles on the active safety features as well with everything from available forward collision warning, adaptive cruise control, collision mitigation braking, lane departure warning, lane keep assist, and more.