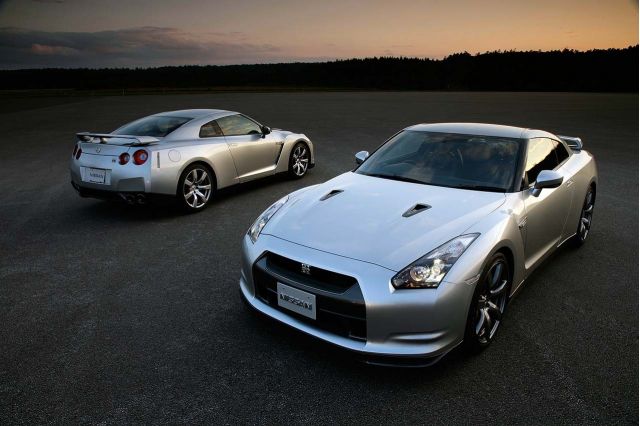 Nissan North America is recalling thousands of Infiniti EX and FX models, as well as the Nissan GT-R. According to the National Highway Traffic Safety Administration, those vehicles may suffer from design flaws that inhibit drivers' ability to steer.

NHTSA's recall documents reveal the reason for the recall: a steering component manufactured by Fuji Kiko Co.,Ltd. That component can occasionally prevent Infiniti and Nissan owners from steering their vehicles properly:

"Due to a supplier manufacturing issue, the steering column outer tube on some of the potentially affected vehicles may have been manufactured out of specification (out-of-round). This may cause stress to occur at the upper bearing. In rare instances, this stress may cause the bearing retainer to fracture and lead to excessive play in the steering wheel."

"In some extreme cases where excessive force is applied axially to pull the steering wheel towards the driver, the column may separate and lead to loss of steering, potentially causing loss of vehicle control...."

Either condition could lead to a crash.

All told, 16,973 vehicles registered in the U.S. are included in the recall.

Nissan hasn't yet indicated when it will mail recall notices to owners. When it does, though, owners will be able to take their vehicles to the appropriate Nissan or Infiniti dealer for repairs. On Infiniti models, dealers will replace the steering shaft, but in the case of the GT-R, the entire steering column assembly will be replaced.