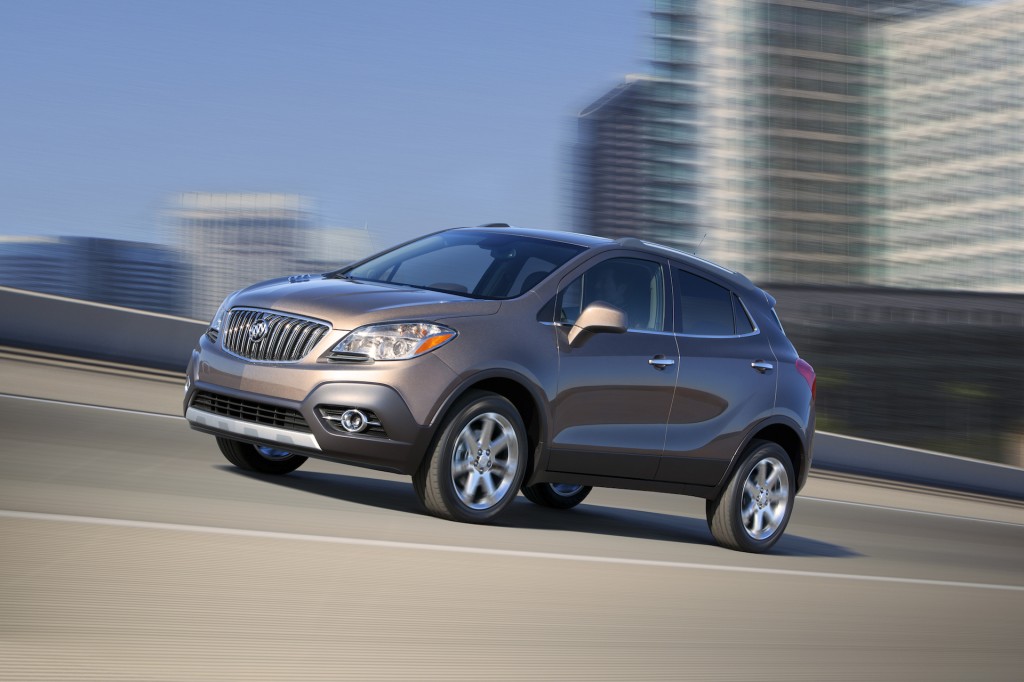 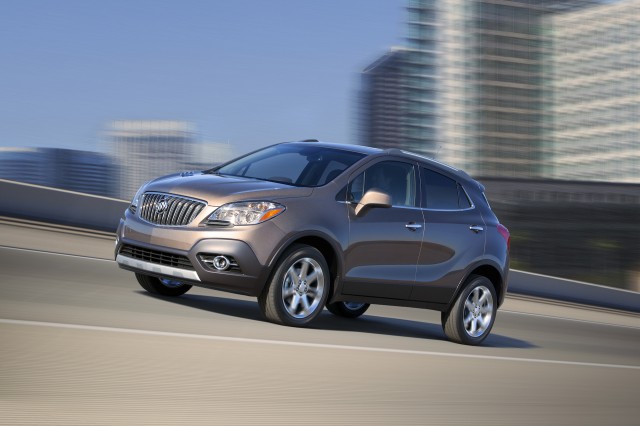 Two of the smallest crossover utility vehicles on the market have been awarded a very good set of safety ratings.

The 2015 Buick Encore and 2015 Chevrolet Trax have both earned ‘good’ scores in all categories of Insurance Institute for Highway Safety (IIHS) testing—including the small overlap test, which simulates an collision with another vehicle or object (like a utility pole or tree) in which a narrow section of the frontal area is impacted.

For the Encore, that’s a major improvement. The previous 2013-2014 Encore achieved a ‘poor’ rating for small overlap, with cabin intrusion that was so severe that the airbag no longer deployed in line with the crash-test dummy’s head and the side bags deployed too late.

Thanks to some design changes from GM, the maximum intrusion in the test of the 2015 Encore was just six inches, rather than 13 inches previously. That could be the difference between having some relatively serious injuries versus none at all. While no front crash prevention system is offered on the Chevy Trax, Buick Encore models with the optional Forward Collision Alert system earned the ‘basic’ rating in that category from the IIHS. Although that’s still not sufficient enough to earn the 2015 Encore a spot on the IIHS Top Safety Pick+ list.

Both vehicles do carry top crash-test ratings from the federal government as well. In New Car Assessment Program (NCAP) testing, they’ve earned five stars both overall and in all frontal and side crash subcategories.