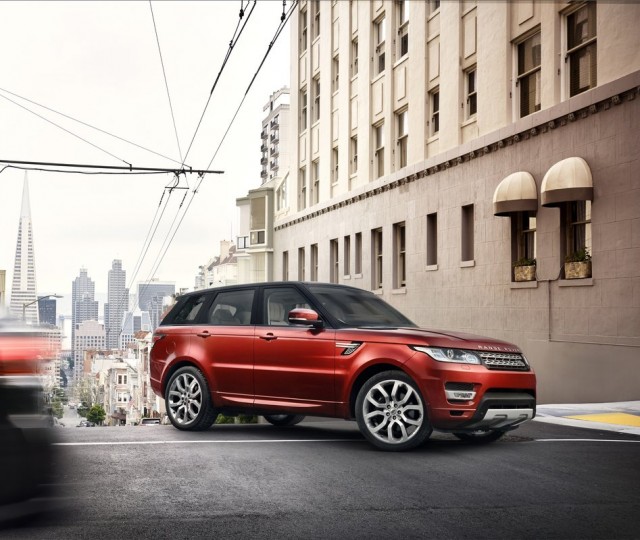 Jaguar Land Rover has issued two recalls for its popular Ranger Rover SUV -- recalls that affect more than 100,000 vehicles registered in the U.S. Though the recalls are unrelated, both involve problems with the model's braking system.

According to the National Highway Traffic Safety Administration, one or both of the Range Rover's front brake hoses can rip, causing the loss of brake fluid. Should that happen, the vehicles could require longer-than-usual stopping distances, increasing the risk of an accident. The hoses were manufactured by Caparo AP Braking, located in the U.K.

The recall affects Range Rover models built between April 15, 2005 and September 4, 2012. Land Rover says that it will mail recall notices to owners no later than March 13, 2015. After receiving those notices, owners can take their SUVs to a Land Rover dealer, who will replace both the left and right front brake hose at no charge.

NHTSA reports that these Range Rover models may also have problems with hoses associated with the braking system -- in this case, though, it's the braking vacuum hose that's the issue. NHTSA says that the hose "may have been incorrectly routed allowing a hole to be worn ito [sic] it".

In a letter sent to dealerships, Land Rover notes that:

"Incorrect routing of the brake vacuum hose can lead to a chafing condition, eventual rupture of the hose, and complete loss of vacuum assistance in the braking system. This condition will result in hard feel to the brake pedal. Vehicle braking distance may be increased, potentially causing a vehicle crash."

As with the recall above, Land Rover says that it will mail recall notices to owners no later than March 13. After receiving those notices, owners can take their vehicles to Land Rover dealers, who will inspect the brake vacuum hose and reroute it or replace it, if necessary. The fix will be carried out at no cost to owners.