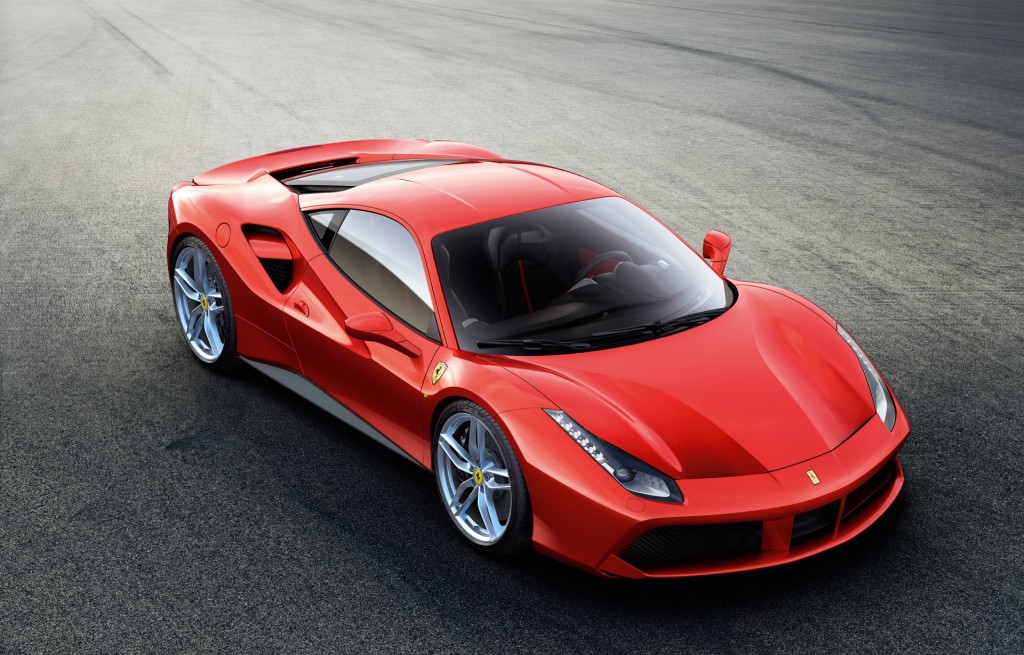 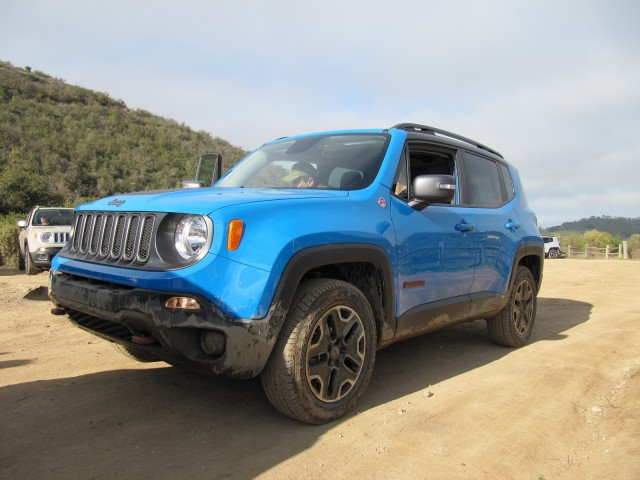 The 2015 Jeep Renegade is by far the smallest Jeep sold in decades—16 inches shorter than the Cherokee—although it's bigger and a whole lot heavier than the original Willys Jeep that emerged from World War II. The new Renegade is a subcompact SUV that's designed as much for global markets as it is for North America.

The Toyota Camry and Honda Accord hit their stride in the 1980s, when they became the epitome of the American mid-size sedan. Since then, both have evolved to keep pace with excellent new family sedans from Ford and Subaru. While they've never been all that stylish, the Accord and Camry always have been smart and sensible.

The 2015 BMW X3 is already one of the sportiest yet most fuel-efficient compact crossovers good for family use. And now with fresh New Car Assessment (NCAP) crash-test results released by the federal government, it’s also looking like one of the safest. 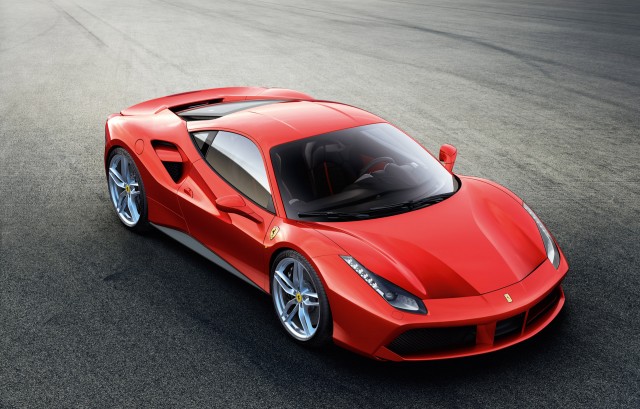 When it first burst onto the scene back in 2009, the 458 Italia with its combination of stunning looks, impeccable performance and race-derived technology left its rivals in the dust. However, with the arrival of cars like the McLaren 650S and Lamborghini Huracán LP 610-4 in recent years, the 458 has become like a sharp knife that’s lost its edge.

Following last night’s leak, we now have official details for the latest generation of Ford’s awesome Focus RS. The third-generation model, the first to be confirmed for U.S. sale, features the turbocharged 2.3-liter EcoBoost four-cylinder engine found in the 2015 Ford Mustang and will have a final output of “more than” 316 horsepower.

We’ve been spying prototypes for Hyundai’s next-generation Tucson for over a year and now finally the Korean automaker has confirmed a debut for the vehicle at the upcoming 2015 Geneva Motor Show. We also have a new teaser sketch of the vehicle plus a video featuring Hyundai design chief Peter Schreyer who talks about some of the aspects of its design. 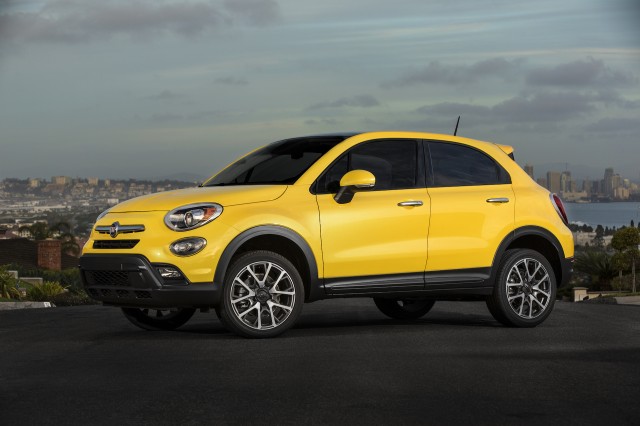 The big brother to the original Fiat 500 three-door minicar, the 2016 Fiat 500X will go on sale in the U.S. later this year. And now we've got pricing information: The small Fiat crossover will start at $20,900 and be available in five trim levels.

The military needs stealth modes of transportation, and electric motorcycles are just the thing to travel without noise or much of a heat signature.