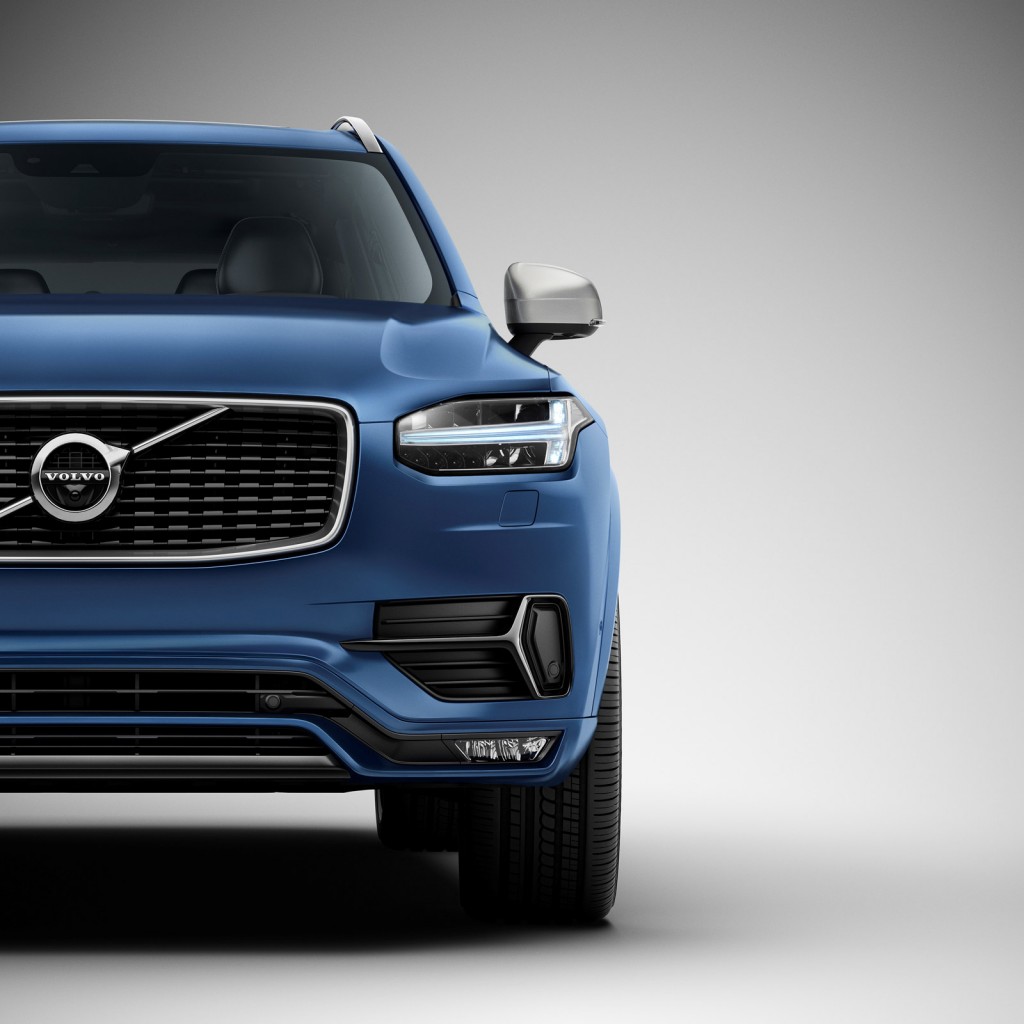 Last year, Volvo unveiled a service called "Roam Delivery", which was meant to solve a problem that many of us have -- namely, the problem of receiving large packages when we're at work or on the go. With Roam Delivery, mail carriers can use a one-time code to drop those packages in a Volvo's trunk instead of delivering them to our offices or leaving them on our front porches.

Now there's a rumor that Volvo is developing a similar kind of "personal assistant" feature -- one that would virtually eliminate the need for Volvo owners to visit gas stations.

The unnamed service would work like this: when your vehicle is running low on gas, the car's computer would notify an app on your smartphone. That app, in turn, would send a message to a network of mobile fuel suppliers, who would drop by the car and fill it up. As with Roam Delivery, fuel suppliers would receive a one-time passcode that would grant them access to the Volvo's fuel tank.

Volvo has neither confirmed nor denied the rumor.

Volvo is working overtime to reinvent itself -- or at least regain some of its former luster. Since 2010, when Ford sold Volvo to Chinese automaker Geely, the company has been struggling to figure out what it "truly" is and who its customers are.

As for the former issue, we admit, Volvo has done a fair job of redefining the look of its products. But if this rumor turns out to be true, we're not entirely sure who its customers are supposed to be. Pampered socialites? Folks allergic to gas stations? The pump-phobic?

2. How many subscribers would Volvo need to make it worthwhile?

3. Who's going to launch and maintain this mysterious fleet of mobile fuel suppliers?

It's possible that a service like this could fare okay in China, where many in the country's growing middle class have luxury aspirations. Here in the U.S., though, we're less certain. How about you?