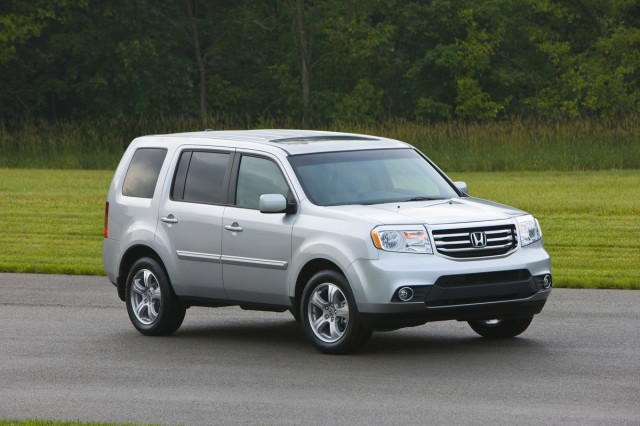 If you're a busy parent, especially of the kind that doesn't want to be seen in a minivan, seven-passenger crossovers are good substitutes. And if your escape from sliding doors brought you to either the Honda Pilot or the Toyota Highlander, you're on the right track.

Afraid that making just one auto-insurance claim will raise your rates? That fear is entirely justified by the results of a new study.

Nissan isn't the only automaker issuing back-to-back recalls today. Ford is doing so, too, and in the process, it's affecting more than 230,000 Ford and Lincoln owners throughout North America. 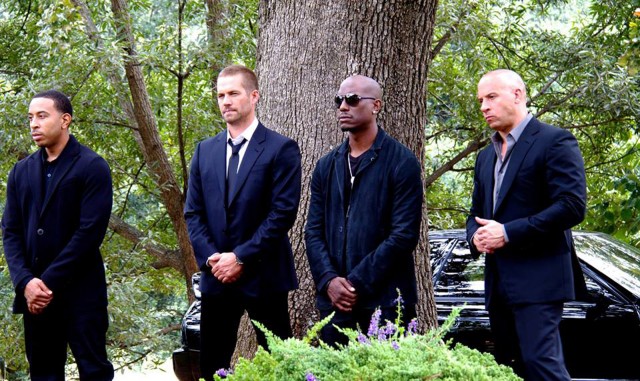 Following last November’s release of the first trailer for Furious 7, the seventh installment of the Fast and the Furious franchise, the producers of the film have now released a short teaser trailer showing seven seconds of behind-the-scenes footage of some of the new movie’s stunts.

These are the latest spy shots of Jaguar’s upcoming crossover SUV based on the C-X17 concept first shown at the 2013 Frankfurt Auto Show. Previously thought to be an XQ or Q-Type, Jaguar has since confirmed that it’s first-ever high-riding model will be called an F-Pace.

A new Lamborghini Aventador variant likely to be the long-awaited SuperVeloce has been spotted completely undisguised during a photo shoot in southern Europe. This means the car’s world debut can’t be far, with the 2015 Geneva Motor Show in early March likely to be where we see it in full for the first time. 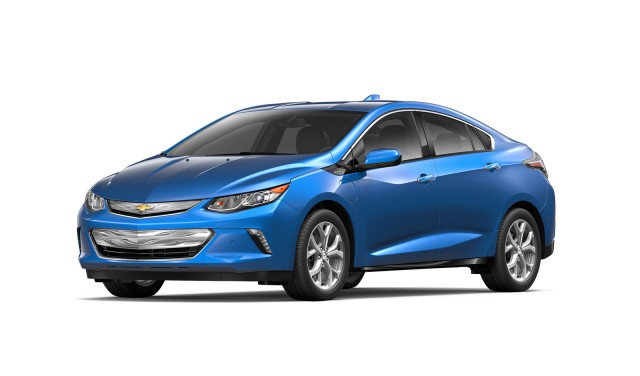 One of the biggest concerns among electric-car advocates is GM's ability to create and sustain a smart, coherent, clever, and explanatory marketing campaign for its new 2016 Chevrolet Volt. The plug-in hybrid with a 50-mile range will arrive on the market in the second half of this year, but Chevy just released its first commercial for the car on YouTube yesterday.

Back in the 1980s, Audi was one of the very first carmakers to promote all-wheel drive aggressively--first in rally cars, then in production sedans and coupes. Quattro all-wheel drive helped Audi stand out from the crowd, and has been an important part of its brand identity ever since.

Gas prices are at their lowest level in years, and that's triggered a flurry of speculation from analysts that sales of hybrids and other fuel-efficient vehicles will suffer. That in turn has led to a few confident ripostes from car-company executives saying that isn't the case.