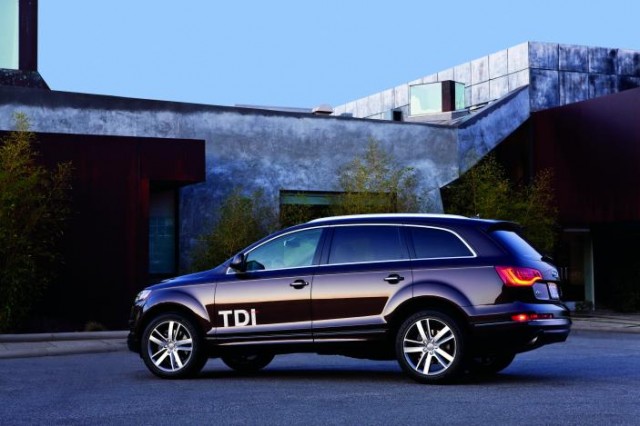 Volkswagen is recalling a range of Audi and VW vehicles from the 2011-2013 model years. In documents posted to the Department of Transportation's website by the National Highway Traffic Safety Administration (PDF), it appears that those vehicles may suffer from fuel leaks, which could increase their risk of catching fire.

Specifically, the recall stems from faulty components in the fuel injection system, which was manufactured by Fa. Mahle Filtersysteme in Stuttgart, Germany. NHTSA says that general wear on the fuel rails and seals, paired with vibration of the vehicle that can occur while driving aggressively or on rough roads, can cause those components to fail, resulting in a fuel leak. And when there's a fuel leak, there's almost always an increased risk of fire.

The recall affects 26,008 vehicles registered in the U.S. Volkswagen has received no reports of accident or injuries related to the problem, though several owners have complained about a fuel smell in the engine compartment.

DON'T MISS: 10 Most & Least Expensive ZIP Codes For Car Insurance: Are Your Neighbors Driving Up Your Rates?

Volkswagen says that it will begin mailing recall notices to owners no later than March 10, 2015. After receiving those notices, owners can take their vehicles to the appropriate Audi or Volkswagen dealer, who will replace the fuel rails and corresponding seals at no charge.